HERE are the top sports news from Wednesday you may have missed:

San Miguel is torn between sticking with Orlando Johnson and putting Shabazz Muhammad in his place as import who can lead the Beermen back to championship contention.

The Beermen are weighing the decision after Johnson dropped 23 points to lead SMB to a 104-99 win over Phoenix on Wednesday night, a day after Muhammad arrived in the country and appeared in his first practice.

“We are not talking about his game tonight whether he will play the next game or not,” Austria said, referring to Johnson. “Give us some time because it’s a team decision if ever something happened na changes sa line-up namin.” 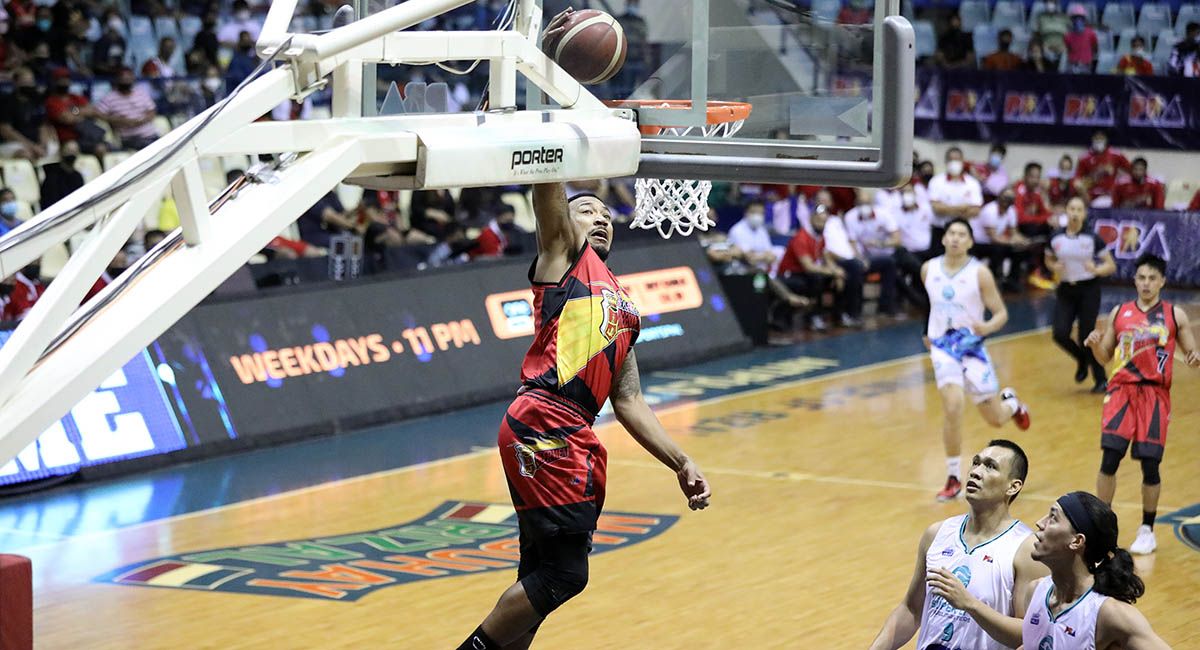 Austria explained the decision to bring Muhammad, saying that the Beermen were informed about his availability and the prospect of bringing a player of his caliber was hard to pass.

“You cannot pass up an opportunity like this,” Austria said of Muhammad, who previously played in the G League and in China but is best known for his five years in the NBA with the Minnesota Timberwolves from 2013 to 2018.

Which former PBA team will join Filbasket in its first professional tournament that opens March 15?

Aces governor Dickie Bachmann quickly shut down speculations, saying Alaska is not the team being referred to by the Hoopjunkie Instagram account that provided the clues "multi-titled" and "not Sta. Lucia" on the identity of the team.

Some fans mentioned Alaska as the team that they believe will make the move. Although Alaska is still active in the PBA, the Aces recently announced that they are leaving the PBA at the end of the 2021 season.

Ricci Rivero made news recently, but not for basketball highlights.

The University of the Philippines star made a political comment that sparked talk about his preference in the upcoming national elections.

"Seeing how people hate on other candidates like *facepalm*," he wrote on Monday.

Check out the story here.