From underdogs to leaders of the pack: How NU ended a 65-year volleyball drought

ALMOST A month has passed since the new queens of UAAP collegiate volleyball were crowned.

Coming into the season — the first since the pandemic prompted the league’s cancellation — there was great hype surrounding the young NU Lady Bulldogs team. Despite having a lineup filled with mostly rookies, this was a team that had enjoyed great success in the junior ranks. By choosing to stick together for their senior campaign, it became a question of whether they would bring that winning culture into the collegiate arena.

But not only did the Lady Bulldogs pull off a perfect season, but NU also hoarded all of the league’s individual awardees. How did this lethal lineup come about?

Let’s trace the story of the NU team from the beginning. 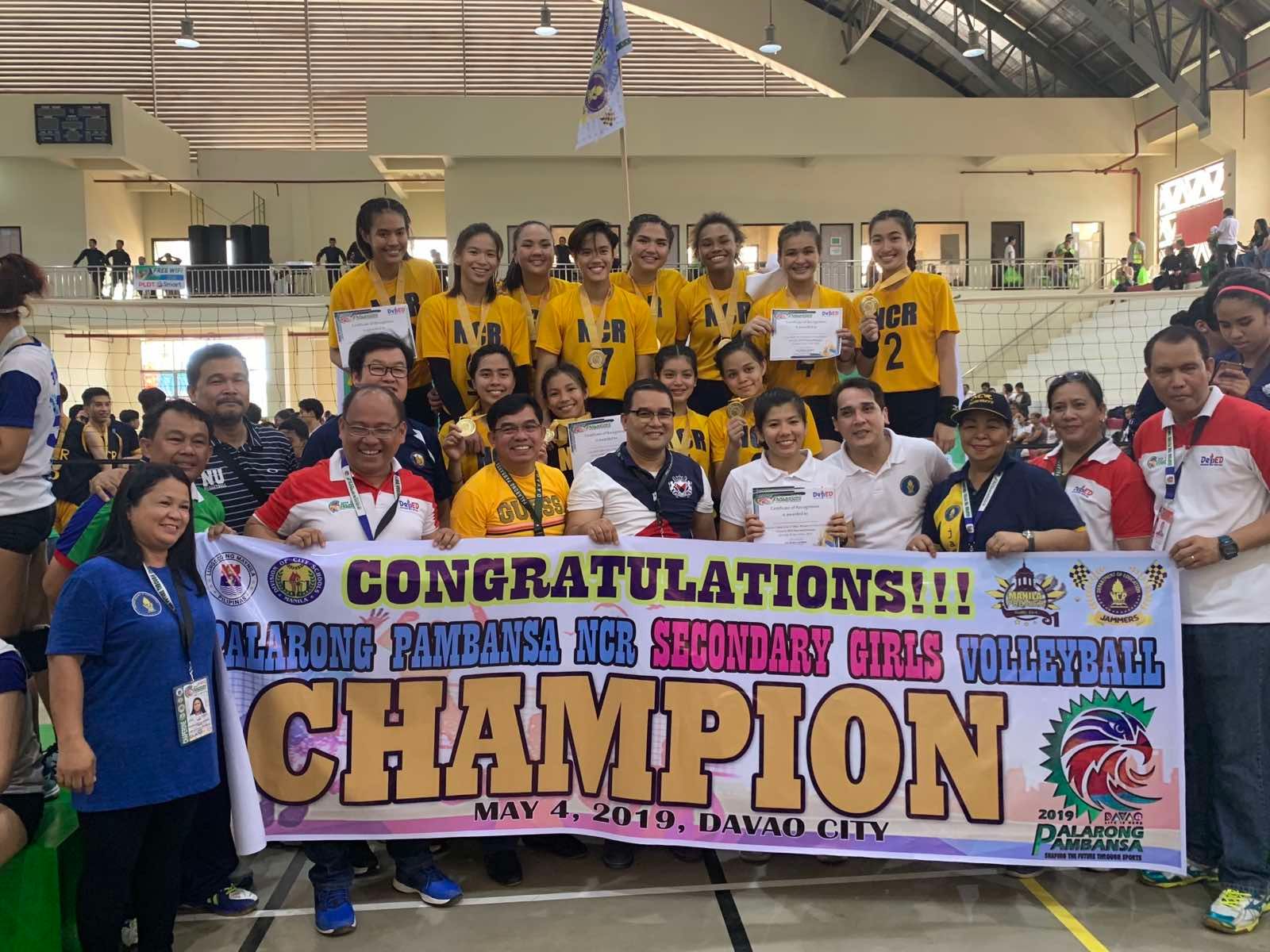 Boss MSD takes up the call for the NU Lady Bulldogs

It was back in 2011, during the 74th season of the league, when the Nazareth School of National University rejoined the volleyball tournament in the juniors division of the UAAP. Heading them up was their newly appointed team manager, Mariano See Diet.

MSD, or “Bing” as he is called by friends, was asked to manage the team by the university’s chairman, Hans Sy. Sy and Diet have been working together for so many years, and MSD agreed to manage the girls’ junior team as a favor for his friend and colleague.

He admits that initially, he had no clue about volleyball. More than a decade back, and they didn’t even have the same recruitment process that they have today.

During that first year of managing the team, they finished the tournament as last overall with no win to their name. This was a tough year with the entire team feeling that they were being looked down upon by their competitors all season long. They felt like underdogs.

MSD knew he had to change this mindset. “I realized that we really had to do well para hindi mababa ang maging tingin nila sa team,” he said.

But how would the team turn the Lady Bullpups from underdogs to leaders of the pack?

The journey to success

It was a long process for the team, which included investing in the best volleyball gear they could get, assembling a complete set of coaches, in improving the players’ living conditions, and, most importantly, overhauling their recruitment — even at the high school level.

MSD was hands-on in every step. As he recalled, recruiting for a high school team was actually more difficult than recruiting at the college level. After all, these girls were young. They usually weren’t allowed by their families to stay in dorms.

“During the first two years, it was really the coaches na talagang nagre-recruit,” he said. “My first coach was coach Francis Vicente and siya ang nag-recruit until sa batch nila Jen [Nierva] at Joyme [Cagande].

“I had to personally go to tournaments all over the Philippines, especially sa Palaro, then talk to the parents, bring them to the university, show them what NU is, show everything that’s connected to the program and the school.” 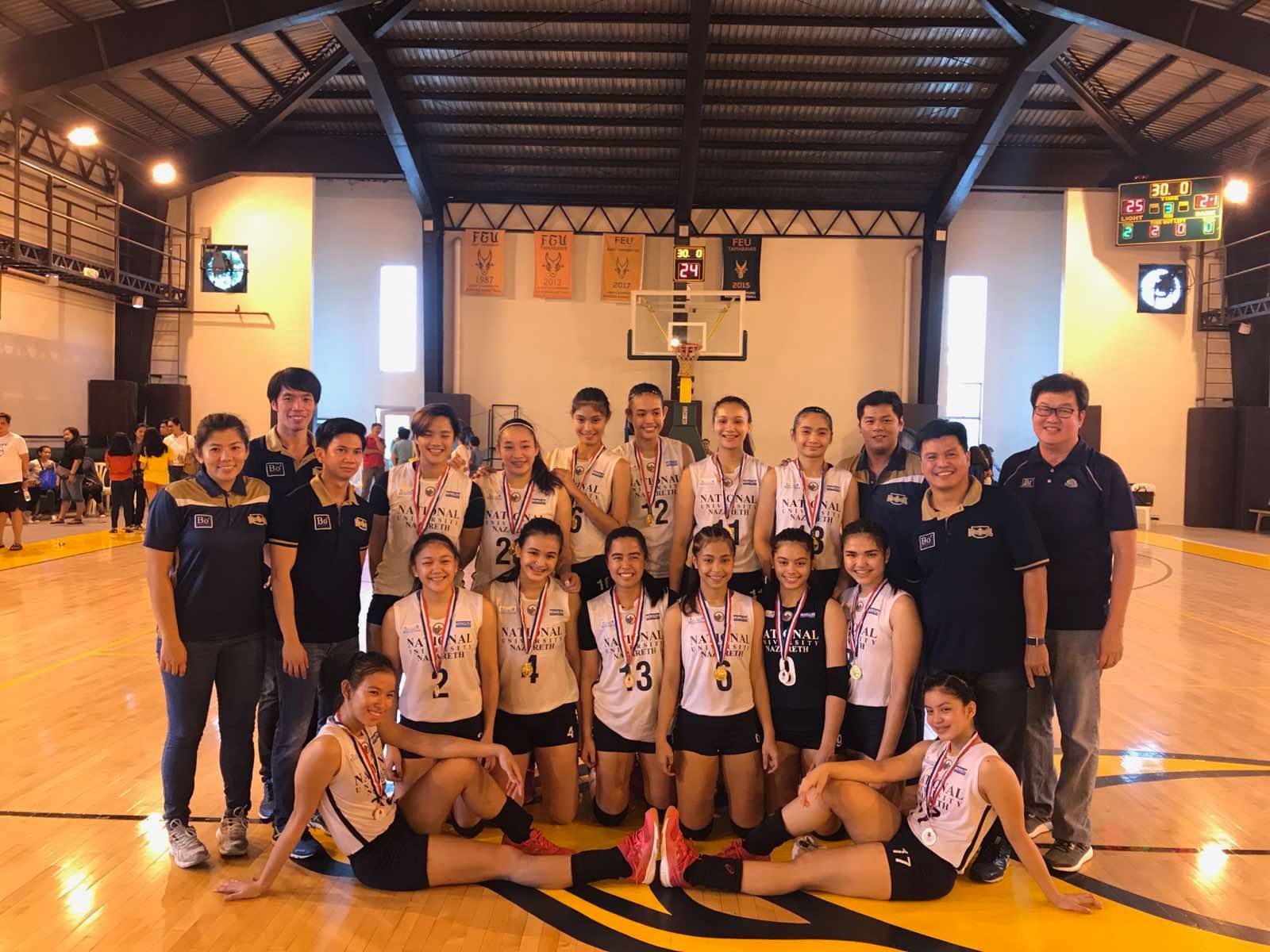 Building trust and rapport with the player’s families became one of the key pillars of the NU program. Eventually, it’s the parents of players themselves who talk to the families of new recruits to convince them to commit to NU — because these parents have seen first-hand how the program was being handled and how their kids were taken care of.

A year into MSD’s tenure, they went from last to second overall. In his fourth year with them, they bagged the gold and never looked back. From Season 75 to Season 82, the NS-NU team never went below second place. Now, how would they translate this winning culture into the seniors level? Given the reins of both the junior and the senior teams starting Season 80, the team manager had to find an answer — and fast.

In a 2017 Linkedin article on the importance of Grassroot Sports Development, the author, Shashank Shekhar Tapikar, described the program as “extremely important to any developing sporting nation.”

He also talked about how this program would be effective if “more emphasis [would] be given on the delivery of innovative sports programs at the junior level” as well as focusing on the development of coaches, technology used for training, improved sports facilities and equipment, and encouraging the participation of the youth.

Lastly, Tapikar outlined a so-called Player Development Pathway, which “identifies and develops players to high levels of sport performance, and improves their capability to play at the state level. It also identifies athletes at the club level and prepares them for representing the state.”

This theoretical framework became the guiding light for MSD.

“It’s a continuous work in progress, and as a matter of fact, we’re not the only school with a grassroots [development] program,” he explained.

“It’s really not an overnight thing. We had this vision of uplifting the level of high school volleyball — which I believe I was able to achieve during my fourth year with them — and after doing so we looked at what we can do and how we can proceed from there. I don’t believe in creating or training superstar individuals; I want a superstar team.”

In spite of all their consistent championships and wins in the junior level, they never allowed themselves to be satisfied and complacent. Their mindset was: “Where do we go from here and how do we go up?”

That included honing their competitive edge in other leagues (even overseas), and facing off against other, more experienced athletes. The team also resolved to stick together. Hoping to continue the legacy that they created in the high school level, most members of the NS-NU high school dynasty stayed in NU for college, hoping to forge that same legacy in the senior level and end a 65-year championship drought. 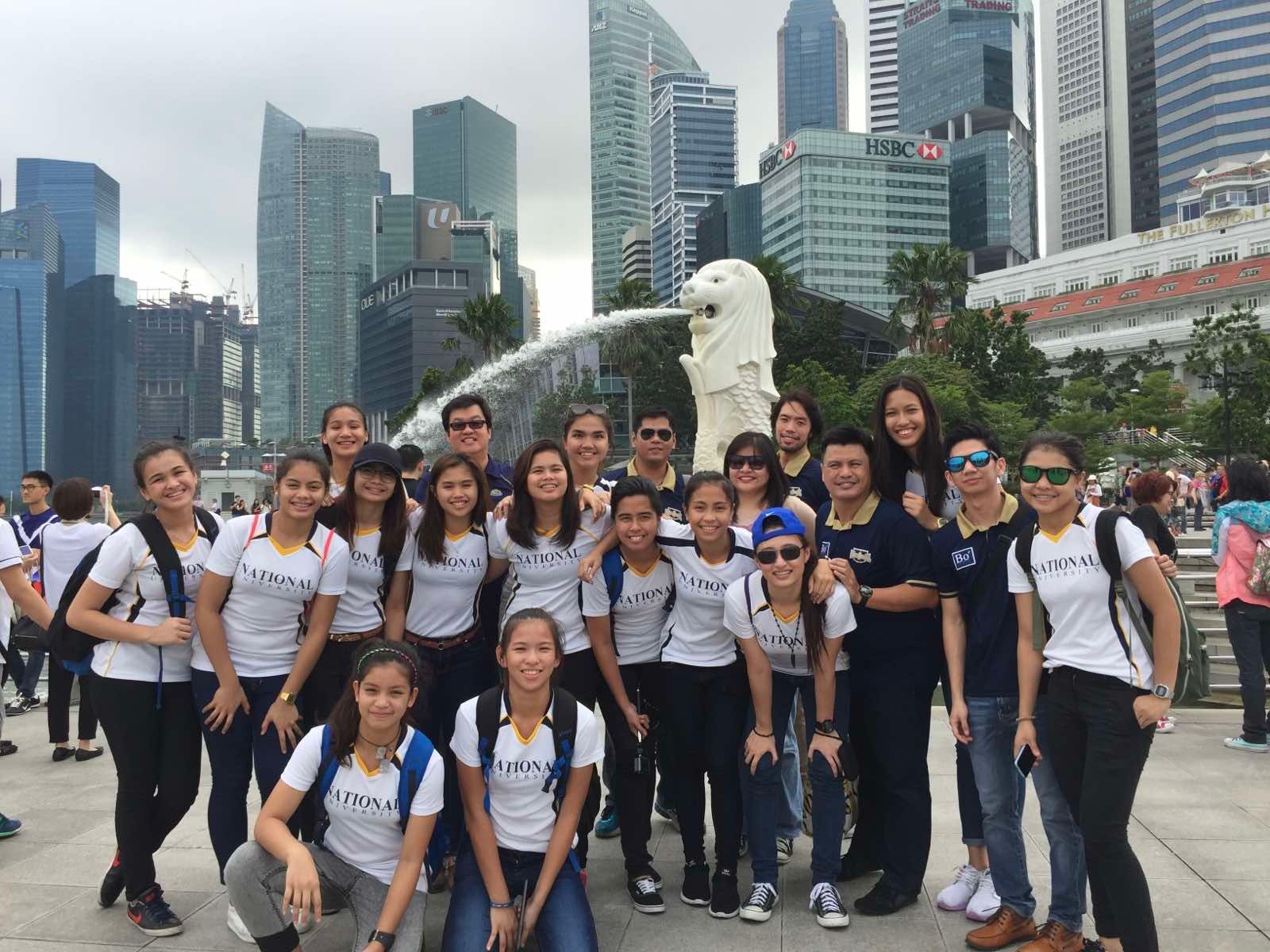 Could you pull off this framework at a national level? MSD believes that it is possible. After all, other countries have already been doing something similar: Building chemistry from day one and developing it through the years with consistent training.

What’s next for NU

The future looks bright in Jhocson. NU’s key players, such as the league’s first ever women’s volleyball Rookie-MVP Bella Belen, are just wrapping up their rookie year, and the team is also anticipating the arrival of high-performing rookies such as Vange Alinsug in the upcoming season.

MSD is aware that the competition would not get any easier, but the team is sticking to its guns and hoping to maintain their upward trajectory. NU has already instilled this system in their group, and the challenge now would be maintaining this level, not just in college, but even in the high school prgram where it all began. 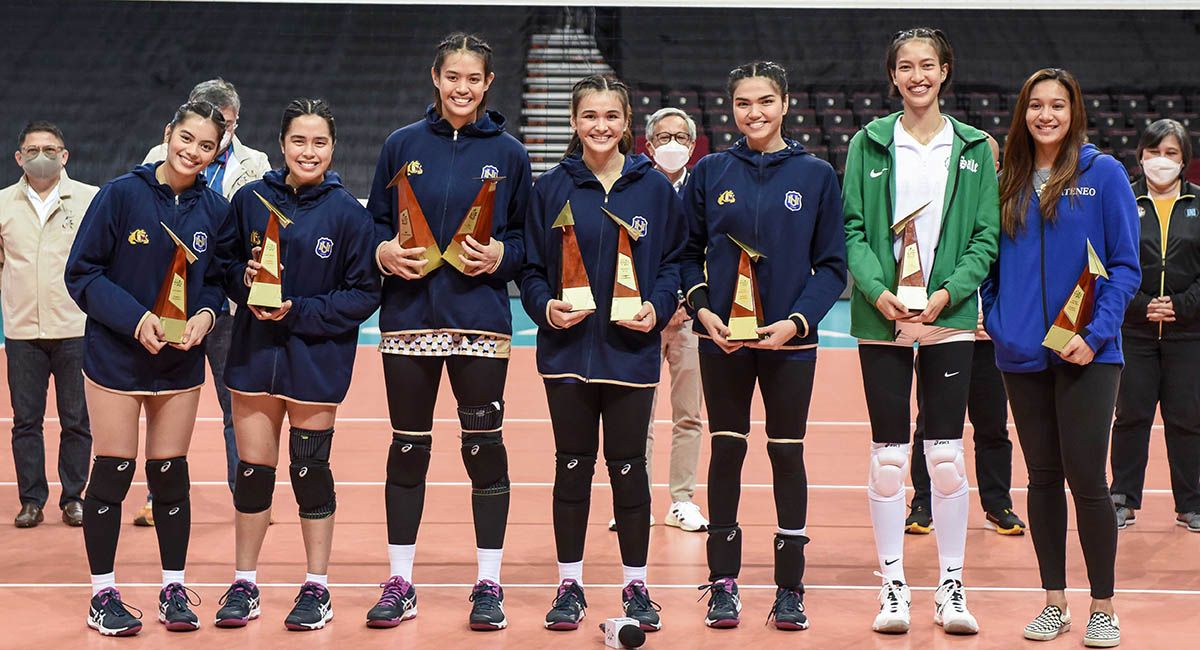 Ultimately, their goal is to have the team play internationally — though NU will also consider the league’s rules on eligibility, as well as the well-being of the players.