Robert Bolick the next top target of Japan B.League teams?

IS Robert Bolick the next top target of Japan B.League teams?

Looks like it, based on information coming out of Japan where aggressive recruitment is set to bring in a second wave of Filipino players to the B.League.

According to sources, agents representing five B.League teams are burning the lines getting in touch with PBA players or their representatives about the possibility of playing as Asian imports in Japan's fledgling league.

As SPIN.ph previously reported, Barangay Ginebra big men Christian Standhardinger and Japeth Aguilar have been getting the most interest from B.League sides.

Ginebra officials and the two players are both tightlipped on the issue, although sources bared Aguilar's camp isn't too receptive to overtures from overseas-based agents calling on behalf of B.League teams. 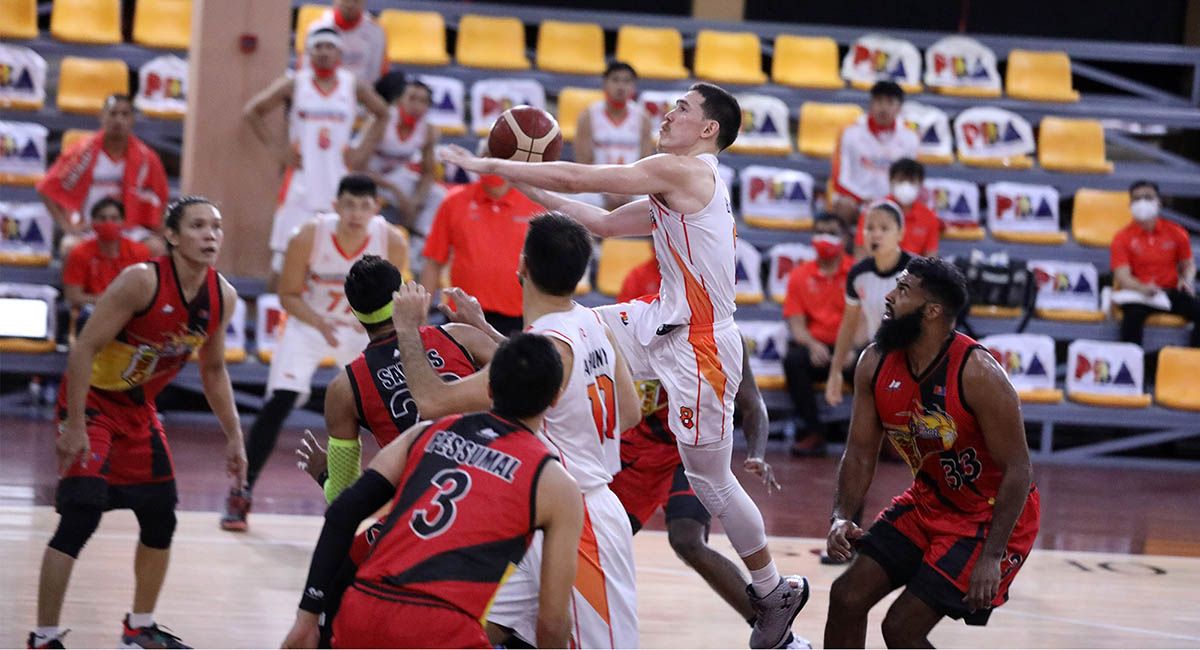 Like Standhardinger, Bolick's three-year contract which he signed with NorthPort after being picked No. 3 overall in the 2018 PBA Rookie Draft is expiring at the end of the PBA season and both have yet to sign contract extensions.

That means Standhardinger and Bolick will be free to sign with Japan teams if they wish so in time for the B.League playoffs.

Bolick has made no commitments, but sources from the NorthPort camp bared the former San Beda star has already sounded off coaches about the possibility.

Interest in Bolick is understandable.

In so short a time, the 6-1 guard has distinguished himself as one of the finest young stars with his gritty play not just for NorthPort but also for Gilas Pilipinas.

In the ongoing PBA season, Bolick returned from an ACL injury to place second only to Magnolia's Calvin Abueva in the Philippine Cup Best Player of the Conference race.

However, any move by Bolick or any other PBA player to Japan will have to wait since the country is still under lockdown due to its big number of Covid-19 cases.

Agents working for Japan teams expect travel and visa restrictions to ease up by early next year, just before the B.League playoffs.

Bolick, for one, can afford to wait.

Under contract with NorthPort until January, the 26-year old is expected to play for the Batang Pier in the PBA second conference before making any big decisions.

The same holds true for Standhardinger.