Perez, Parks, Bolick are Top 3 in PBA Draft as Desiderio is No. 4 pick by NLEX

COLUMBIAN Dyip went all in on CJ Perez as the cellar-dwelling squad made the Lyceum swingman the top overall pick in the 2018 PBA Rookie Draft on Sunday at Robinsons Place Manila.

Perez, the 25-year-old do-it-all star who also had stops at San Sebastian and Ateneo, is expected to take on the role as Columbian's franchise player as he leads the team's quest for relevance after a largely forgettable four years in the pro league.

Two-time UAAP MVP Bobby Ray Parks, meanwhile, fell into the lap of Blackwater at second overall as the son of seven-time Best Import Bobby Parks Sr. finally takes his act to the PBA.

Parks, 25, is considered to be one of the most PBA-ready entrants from the 47-man field, having stints in the NBA G-League as well as a cap with Gilas Pilipinas in the 2016 Fiba Olympic Qualifying Tournament here in Manila.

However, the former NU Bulldog was not in attendance as he was with San Miguel Alab Pilipinas in a game against the CLS Knights in the ASEAN Basketball League (ABL) in Surabaya, Indonesia.

As expected, San Beda star Robert Bolick went to NorthPort at third overall as he tries to bring his on-court wizardry from Mendiola to the Batang Pier. 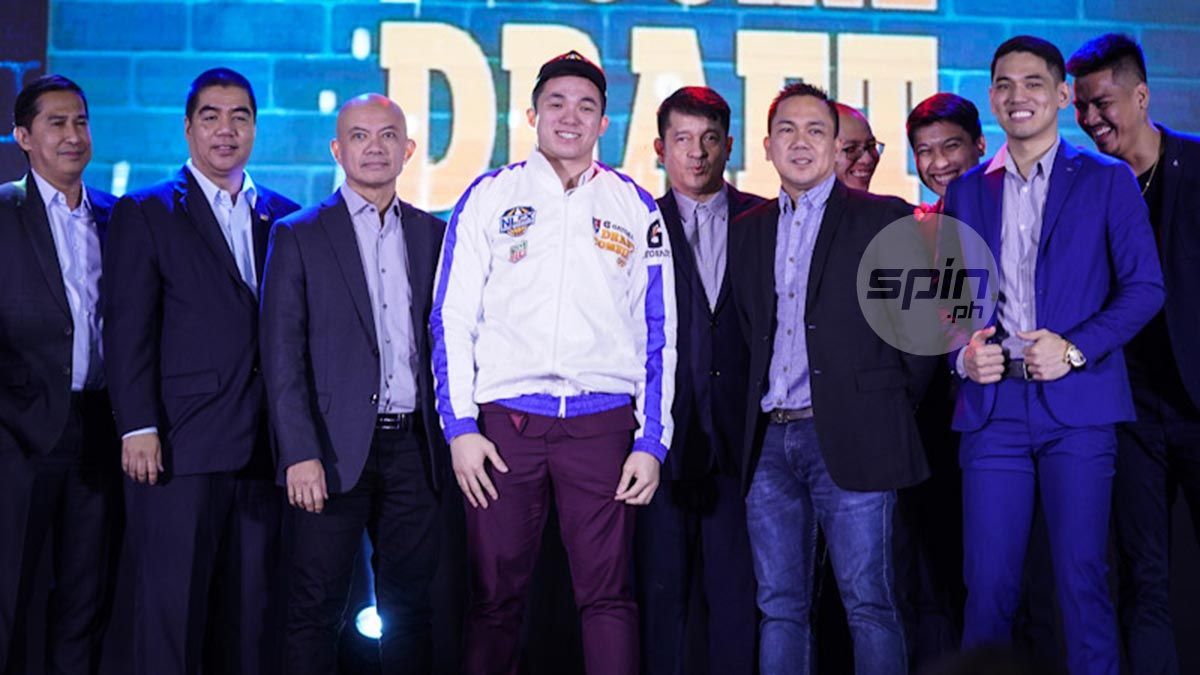 The draft went according to plan until NLEX pulled off the biggest surprise at No. 4, taking University of the Philippines hero Paul Desiderio.

Desiderio, who led the Maroons to the UAAP Finals in his final season, looked stunned after another former UP alumnus, NLEX coach Yeng Guiao, called his name for a pick that NLEX traded Alex Mallari and Dave Marcelo to get.

NLEX and Guiao pulled off another coup at No. 7 by getting big man Abu Tratter as Rain or Shine took Jayjay Alejandro at No. 8. 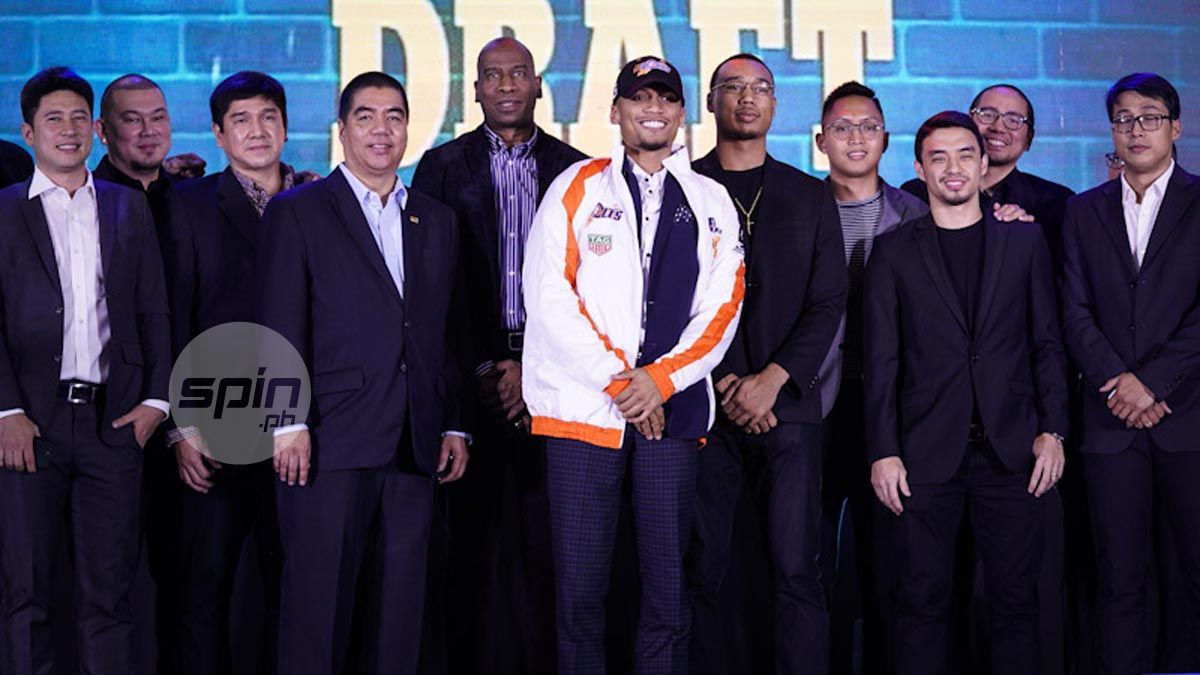 Alaska pulled off another stunner at No. 9 by taking Lyceum guard Jasper Ayaay before Magnolia got San Sebastian bruiser Michael Calisaan at No. 10.

Letran guard JP Calvo, the MVP of the PBA Draft Combine, was picked at No. 11 overall by Columbian while Jorey Napoles became another surprise first-rounder when he was picked at No. 12 by Phoenix to become the first player from TIP to be drafted in the PBA.

Expected to figure in the mid-first round, the Letran forward slipped to the second round as Meralco took him 14th overall.

All but six of the 47 entrants were picked in the draft proceedings which got as deep as the fifth round.

Rain or Shine had the biggest haul in the draft, picking seven players.

Here's the full list of picks in the 2018 PBA Rookie Draft: