Five things you still may not know about June Mar Fajardo

BY now, June Mar Fajardo is easily the most recognized basketball player in the country, and it's not entirely because of his size. The gentle giant from Cebu has distinguished himself as the best of the best in this basketball-mad nation, his greatness no longer measured through contemporaries but through legendary big men that came before him. Even before the year when he won a historic fifth straight MVP in the PBA and solidified his stature in the Gilas Pilipinas program, he was already an easy choice as the 2017 SPIN.ph Sportsman of the Year.

To mark the occasion, we list five things we discovered about June Mar Fajardo that you probably still don't know: 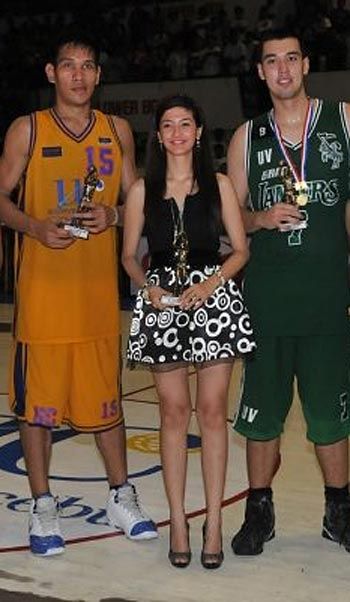 The usual image you see of Fajardo these days is of the unstoppable 6-foot-10, 270-lb. force powering past two, three defenders and laying the ball in from point-blank range. But that wasn't always the case for the late-blooming San Miguel Beer star who admitted he used to struggle with light weights early in his varsity career with University of Cebu.

2) The first time his coach told him he can be like Asi Taulava, Eric Menk, or Danny Ildefonso, June Mar Fajardo's response was more like, 'Yeah, right.'

In between rigid drills at the UC Webmasters' practice, Fajardo's trainers would motivate him by mentioning the names of then PBA superstars Asi Taulava, Erik Menk, and Danny Ildefonso and their collection of individual accolades.

The kid was incredulous. 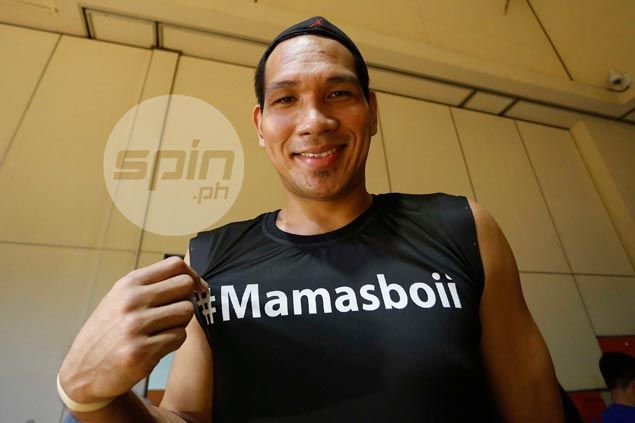 3) June Mar Fajardo is a self-confessed mama's boy, but his father was his source of motivation when he persevered to make it in basketball.

We all know that Fajardo is so close to his mother that he once unabashedly wore a shirt with the words, 'Mama's boii' emblazoned on it, but only a few know that his dad Bonifacio had as big an impact both on his life and career.

Back when he was still trying out for a spot at UC's varsity lineup, Fajardo revealed that his father made the ultimate sacrifice of quitting his job at a furniture company just so he could accompany his son to the team's daily practice for a little over a month.

In the instances when he thought about throwing in the towel because the rigorous training at UC was taking its toll on a body that was only used to playing billards, his dad's sacrifice - and his desire not to let it be in vain - kept the kid going. 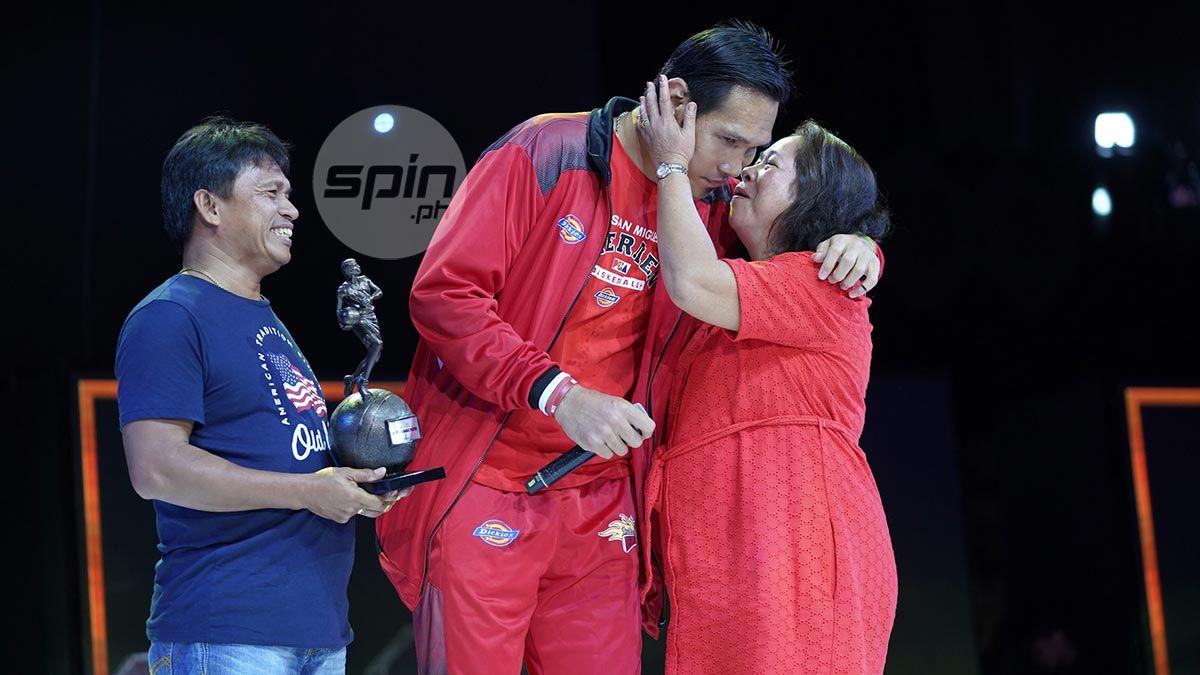 4) If he didn't make it in basketball, June Mar Fajardo envisioned becoming a farmer, fisherman, or construction worker.

Fajardo said he would have likely ended up as a farmer or construction worker in his hometown of Pinamungahan, Cebu had he not become a basketball player. 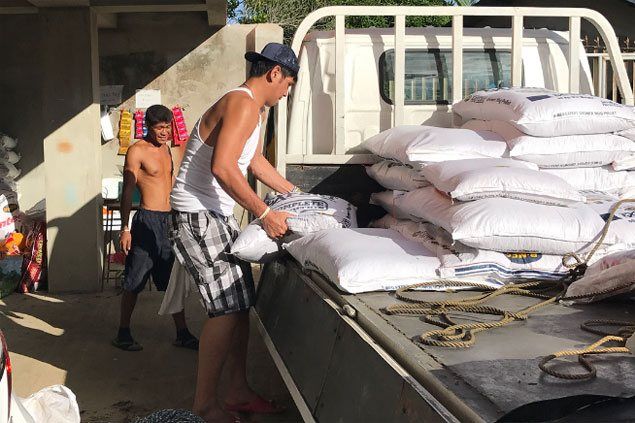 Now that he has made it big, he draws his biggest pleasure from being able to help his parents live comfortably. His family now owns a hogs feeds business in Cebu run by his father.

At 29, Fajardo has already won five MVPs - the only one to win as many, and the first in the PBA's 43 years to win them consecutively - as well as six championships. It's safe to say he's bound to win some more before he calls it a career.

But if there's one he fancies more than anything else, it's a grand slam.

The humble big man couldn't help but wonder how achieving the feat would make him feel after seeing his pal and former Gilas teammate Marc Pingris cry unabashedly after San Mig Coffee (now Magnolia) pulled off the rare treble back in 2014.

The way his career is going, that's not far-fetched.