The team featuring team captain Aby Marano, Dindin Santiago-Manabat, Jema Galanza and Rhea Dimaculangan, playing in the colors of Rebisco, face its first match in Pool B Altay of Kazakhastan at 7 p.m.

“I started with this team since July and I expect them to enjoy their plays here after a long time without playing. They are the young players of the national team of Philippines,” Souza de Brito told the Asian Volleyball Confederation.

“There are a lot of good players. The experienced ones are like the mentor to my younger players and I like this balance in my team,” he said. 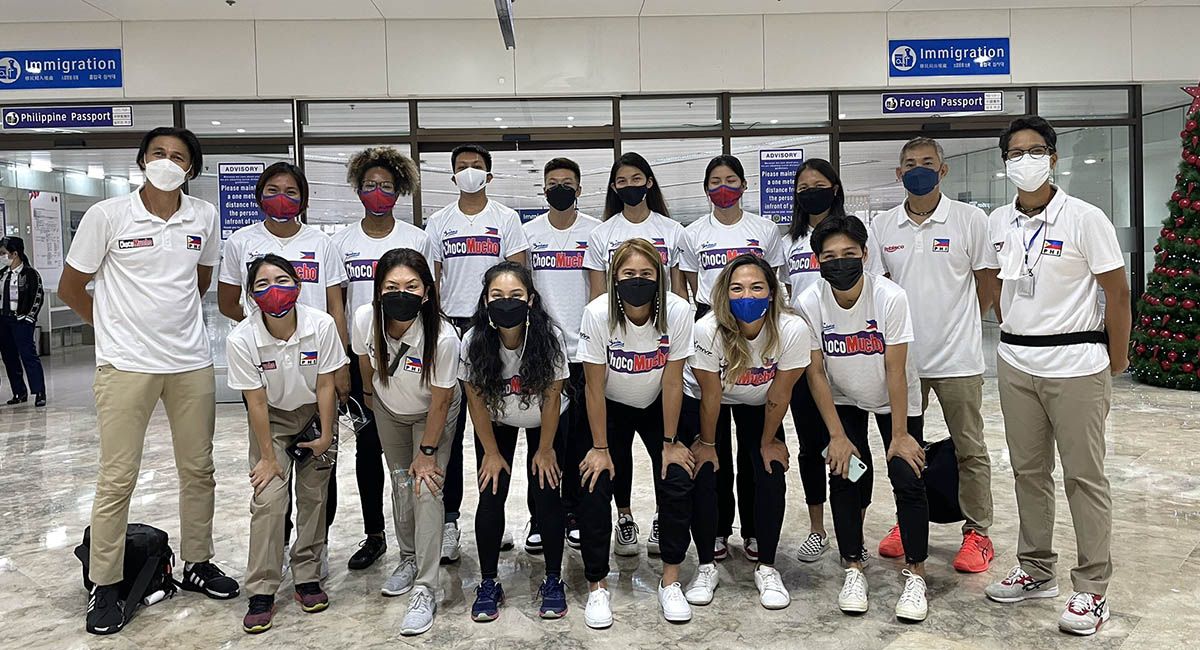 Team captain Iris Tolenada and F2 Logistics players Baron, Dy, Macandili and Tin Tiamzon have not competed in two years but have been training together since the national pool’s Batangas bubble in July.

“We are stronger individually but as a team we had less time to prepare,” coach Odjie Mamon told AVC.

“It has been long time that the team was laid off as we finished the professional league last August and we had no chance to play.”

Mau played as import in Puerto Rico and met up with the Philippine team in Thailand.