HANOI – Gilas Pilipinas 3x3 teams will be going for their second straight gold medals in the Southeast Asian Games, but the competition is expected to be much stiffer this time around.

The tournament will begin on Friday with the Philippine squad facing opponents who have beefed up their roster.

According to reports, Thailand men’s team has a naturalized player in Tra Holder, who had experience in the G League for the Westchester Knicks. Listed at 6-foot-1, he carries the name Antonio Price Sunthornczyk in the team which has Asean Basketball League veterans Moses Morgan and Freddie Lish.

Indonesia will have naturalized player Jamarr Johnson, and Cambodia has also recruited players with American descent for their SEA Games bid.

The women’s side is no different as Vietnam has recruited the Truong sisters Kayleigh and Kaylynne, who played Division I basketball with Gonzaga. The two already saw action for Vietnam in the ABL 3x3 tournament held in Bali last April.

Incidentally, the Philippine men’s team will go up against Thailand at 2 p.m. (3 p.m. Manila time), while the women’s squad faces Cambodia at 12 noon.

"This is a totally different situation now. We are grateful to be given the opportunity to serve and represent the country. We are thankful to the PBA 3x3 and SBP for supporting us in this opportunity," said Phoenix assistant coach Willie Wilson, who supervised the training of the team. 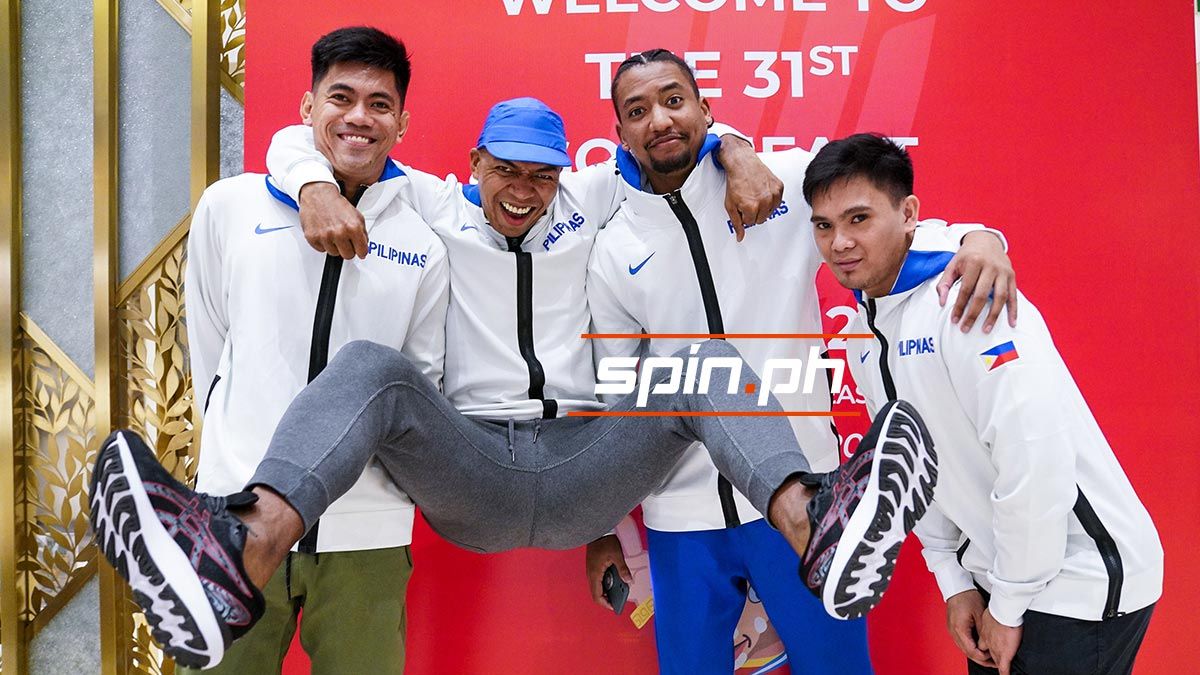 All four in the men's square are newcomers in the SEA Games with CJ Perez, Mo Tautuaa, Chris Newsome, and Jason Perkins representing the country in 2019.

Surada is the newcomer in the women’s side with Jack Animam not in the team.