STRAIGHT out of Ateneo, Thirdy Ravena painted a path of his own, trailblazing a solo journey in the Japan B. League's 2020-2021 season.

This year, there's now eight of them.

His brother, Kiefer, already a star in the NLEX Road Warriors, is already making an impact in the Shiga Lakestars. Earlier this week, the two went 1-1 in back-to-back opening games between Thirdy's San-En NeoPhoenix and the Lakestars. 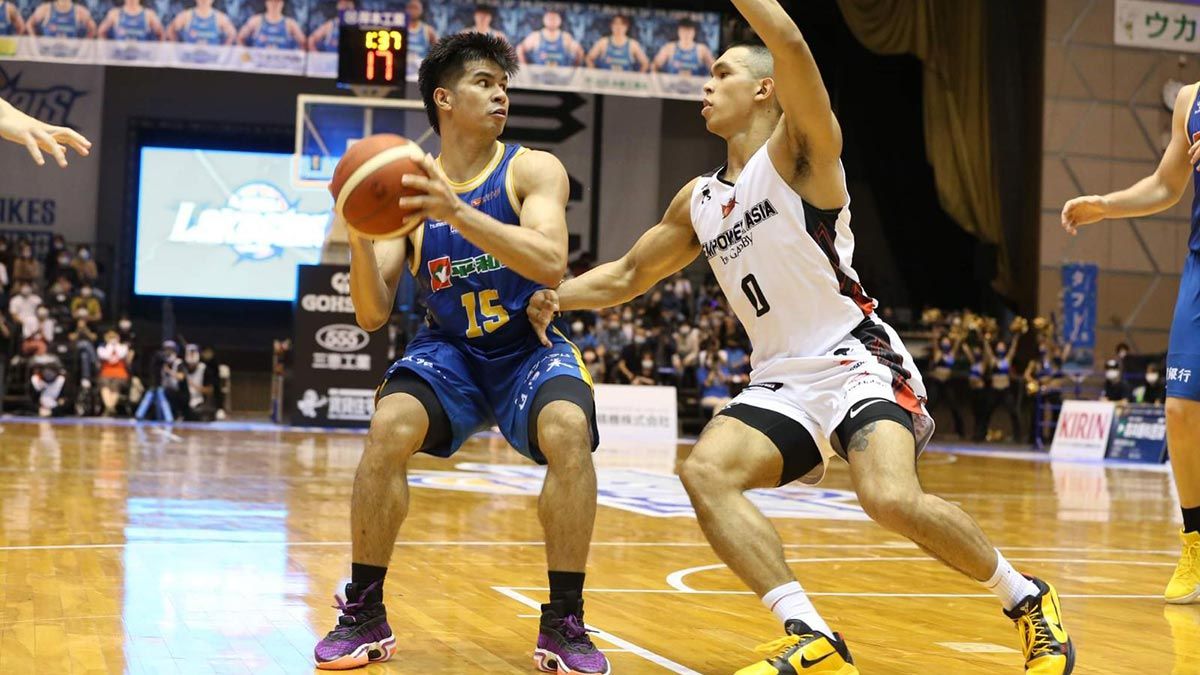 It was the younger Ravena's first foray that opened doors for his fellow 'kababayans' to be able to take their talents internationally — now documented in a film production called Thirdy Ravena: Local Hero.

While he's very much open in admitting that the ride isn't a perfect one, watching the finished documentary gave Ravena a concrete reminder of his hard-fought battle, and a legacy to inspire the young ones.

"I was filming the docu with nothing in mind. It's me doing regular things but with a camera following me around. I really didn't think it throught about what it would be before," he said. "But now, I'd like it to be airing a message na 'kayang-kaya' to anyone who's watching and dreaming."

During his debut year, he tested positive for COVID-19, taking him out of the court for a couple of weeks.

Then, he suffered a finger injury that benched him for months.

"Marami kang pagdadaaanan along the way but hopefully you find it in yourself to keep going," he said. "Have little wins, sa araw-araw, paggising mo pa lang. Keep going and stay positive. My goal with it is to empower the dreamers."

Thirdy Ravena: Local Hero is now showing on the VivaMax website and app.