Thirdy Ravena motivated to redeem self in sophomore season

THIRDY Ravena is bent on making up for what he felt was a pedestrian rookie year with San-En NeoPhoenix in this 2021-22 B.League season.

"I just felt like I wasn't as helpful last season because of all the injuries and COVID and all of that," he lamented.

Ravena has every reason to feel dissatisfied.

Despite posting solid numbers of 9.1 points, 3.6 rebounds and 1.6 assists in 22.8 minutes per game last year, his delayed arrival compounded by a spate of injuriesto his right index finger and his left knee along with a bout with COVID-19, limited him to just 18 games, roughly a third of San-En's schedule. 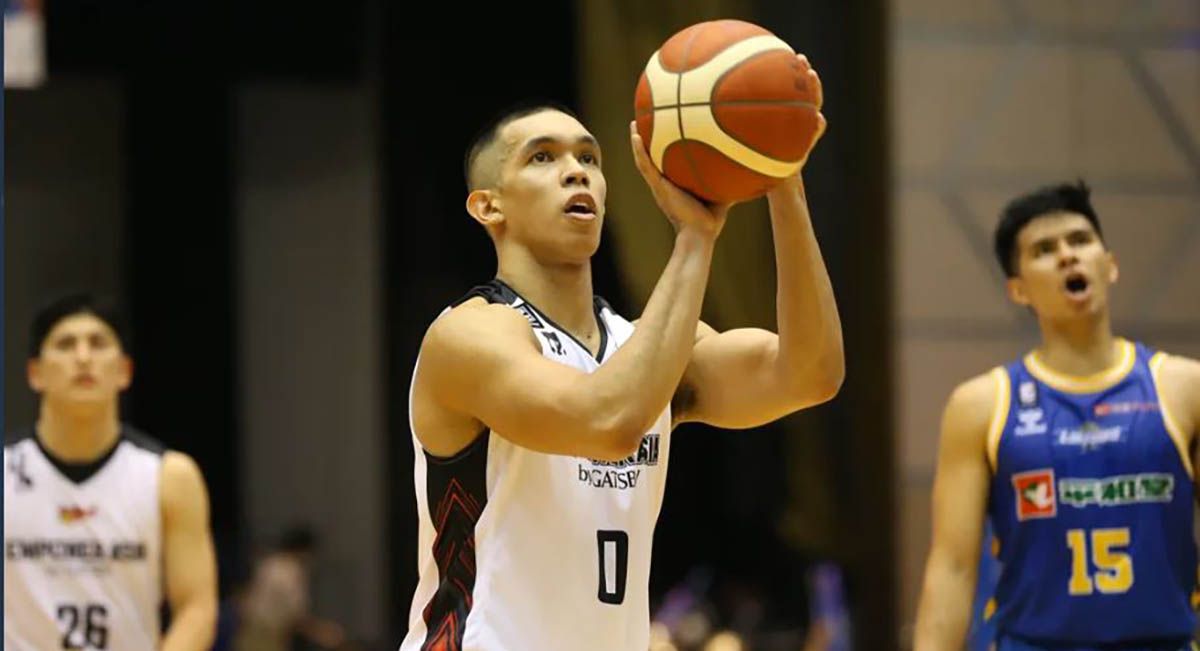 But after this opening weekend, the 6-foot-3 high-flyer is motivated to make up for lost time.

Ravena lit it up for 21 points, seven rebounds, and five assists as the NeoPhoenix got their first win of the season, a 101-96 victory over the Shiga Lakestars and his older brother Kiefer on Sunday.

"This is definitely very important. Because of the trust that the team has given me, the belief of the whole organization in re-signing me this year, I just really want to show everyone, to the boosters, to every Filipino, that we can make an impact," said the former Ateneo star.

"Personally, I will do whatever it takes to win and help my teammates. It doesn't matter if it's scoring or passing the ball, whatever role they give me, I really want to just help them," he said.

Thirdy's inspired play should be big for San-En which is aiming to better its 19th-place finish and its 12-47 win-loss card last season.

One plus factor for the team was what Ravena felt was a better cohesion from the roster. Though the NeoPhoenix brought in new faces in Elias Harris, Robert Carter, and Justin Knox, the Filipino import felt all three reinforcements have meshed well with the locals on and off the court.

"That's the thing about our team: I feel like it is such a unit. Regardless if it's import or a Japanese, off the court the chemistry is really good. Every time, after every practice, whether it's the imports or the locals, we all invite each other to eat out or to go to wherever in our city or whether we're away," he said.

"That's definitely a great feeling. Everyone in the team, we have a really good bonding. I guess I really feel like our chemistry off the court is really good and I hope it translates into the game even more when we play. That's why I'm looking forward to the rest of the season for this team."

San-En heads back home next weekend for its season opener at Hamamatsu Arena, where it will host Kobe Paras and the Niigata Albirex BB.