Why on earth did SMB trade Standhardinger? Let's dig deeper

SAN Miguel went to great lengths to get its hands on Christian Standhardinger, beating out the rival MVP group in a veritable bidding war so fierce it left the PBA in crisis and led to the firing of some TnT officials as well as the departure of commissioner Chito Narvasa.

Monday's shock trade was the type that left more questions than answers, especially since it's the biggest in the pro league this season alongside another NorthPort deal that sent Stanley Pringle to Ginebra in exchange for three role players.

There was no doubt, at least on the surface, that the 6-7 Fil-German player has made a powerhouse San Miguel side even more formidable as he teamed up with June Mar Fajardo to form hands-down the best frontline rotation in the league.

After skipping the 2018 Philippine Cup to finish his commitment with Hong Kong Eastern Lions in the ABL, the Munich-born big man proved as good as advertised as he put up impressive numbers with offbeat but effective moves in and around the paint. 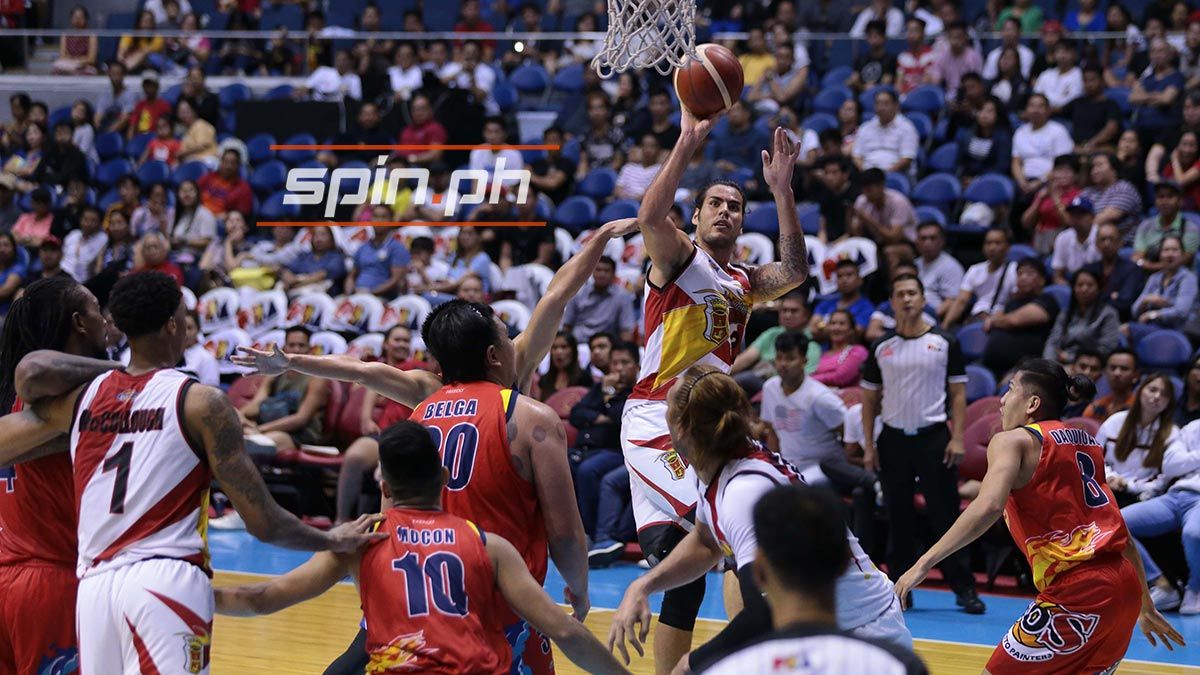 Insiders bared than in less than two years with the Beermen, Standhardinger never really developed a bond with his teammates, staying largely outside the circle in one of the most close-knit groups in the pro league.

It was mostly the same story when Standhardinger was brought in by coach Yeng Guiao as a naturalized player during the Asian Games and Gilas Pilipinas' campaign in the Fiba World Cup qualifiers, another source bared.

"Medyo iba rin," was how one team insider described Standhardinger.

However, there were also SMB insiders who feel the Fil-German big man was simply 'misunderstood,' since he is quiet and mostly keeps to himself. They attest Standhardinger is a good person and one hell of a player. 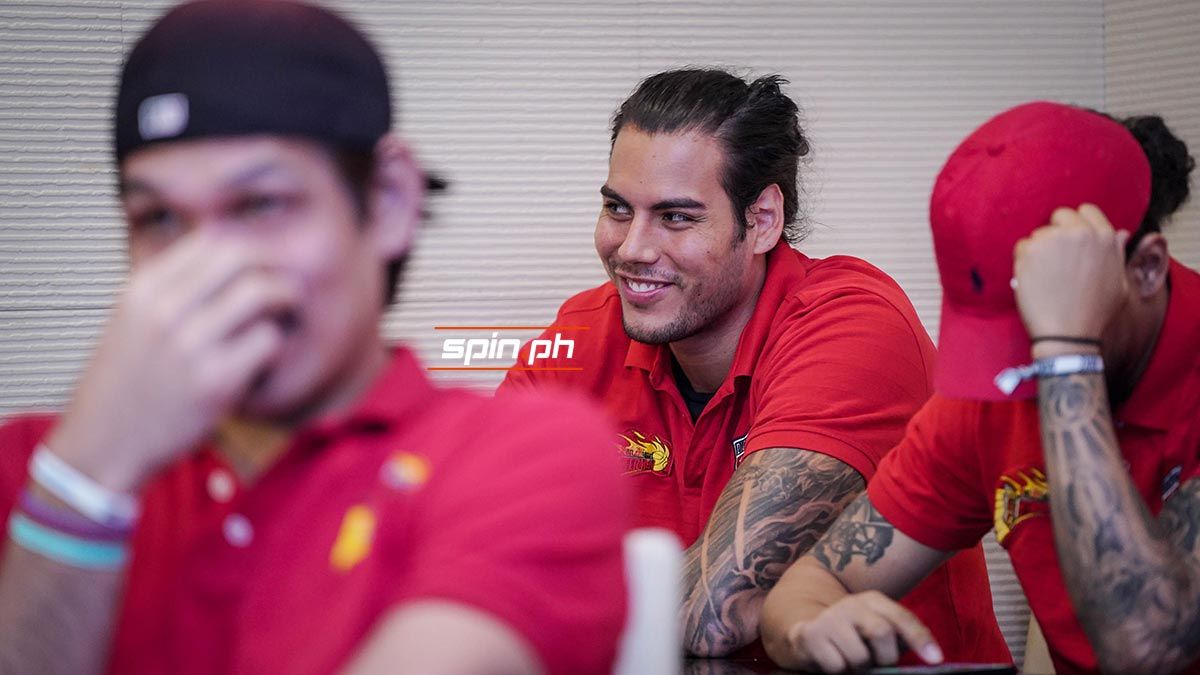 But whatever drove a wedge between the team and Standhardinger, the playing time issue may be the final straw.

After an impressive 2018 Governors Cup campaign that saw him put up averages of 23.27 points and 13.64 rebounds on 35.42 minutes a game, Standhardinger's playing time and numbers have steadily declined.

His averages dipped to 17.50 points and 7 boards on 27 minutes per in the 2019 Philippine Cup, and down to 17 minutes and averages of 7.3 points and 4.1 boards while sharing time with Fajardo and import Chris McCullough in the Commissioner's Cup.

Bad as the numbers were, the sudden decline in Standhardinger's averages didn't get much notice, masked, no doubt, by the championships won by the Beermen that moved the team on the verge of the second grand slam in franchise history. 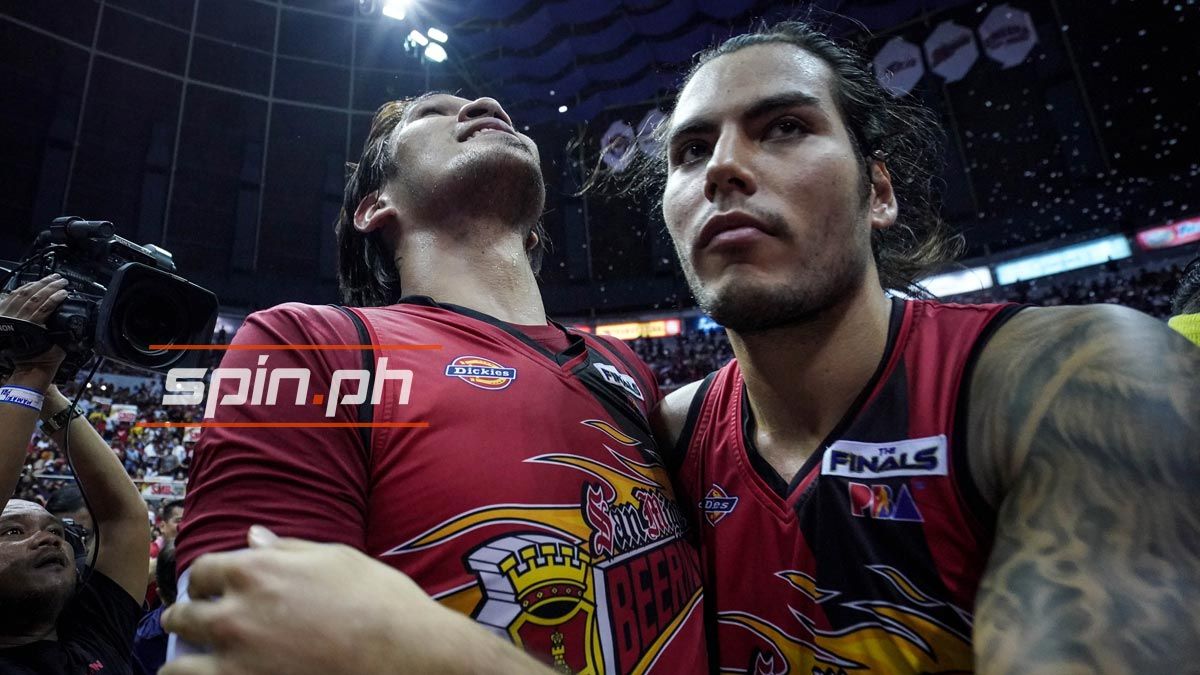 But after the championship parties, the numbers didn't get any better for Standhardinger.

The former Nebraska and Hawaii player in the US NCAA was averaging just 3.5 points and 4.0 rebounds on 12.78 minutes per game in the PBA Governors Cup when San Miguel pulled the trigger on the blockbuster trade.

Although there is no factual proof that Standhardinger was unhappy with the declining minutes and the limited touches during games, complained about it, or sought a trade, SMB coach Leo Austria touched on the issue when asked what prompted the Beermen to make the trade.

So did Chris Ross when asked about the trade on Monday night at the end of Gilas Pilipinas practice.

"I'm sure that he's gonna get everything he needs on the basketball court as far as touches, as far as minutes, as far as whatever he wants, he's going to get over there," said the San Miguel guard. "Im sure he'll be happy about that." 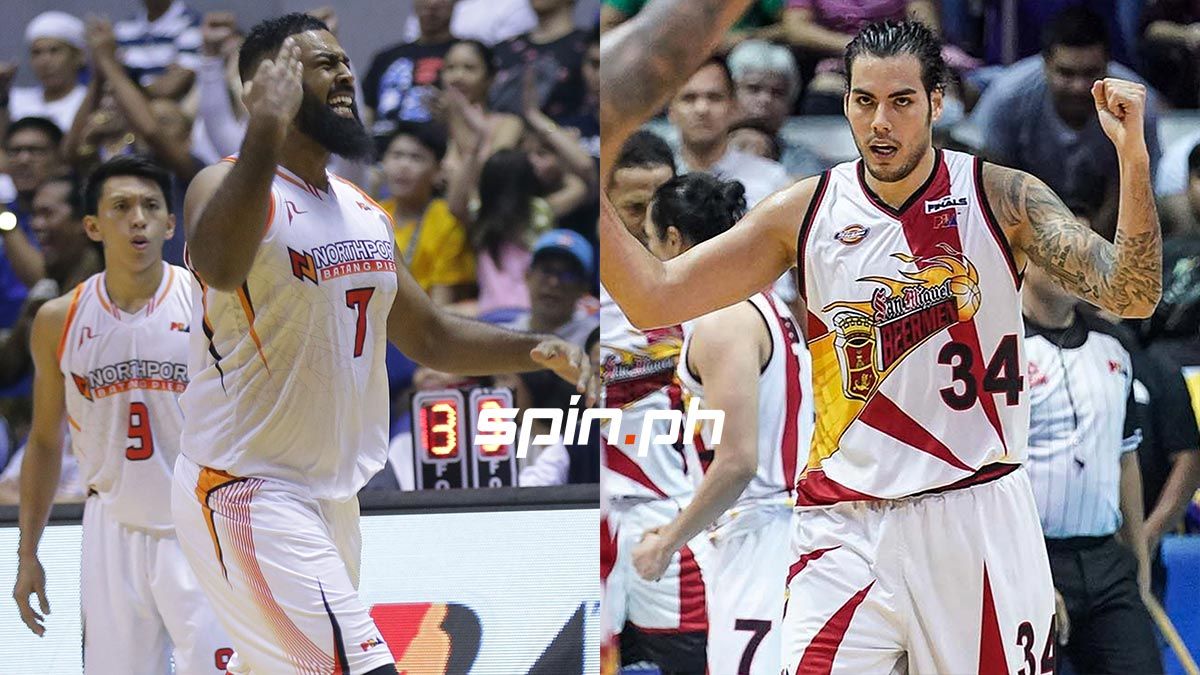 But whatever prompted the trade, there is hope that it will turn into a win-win situation for all concerned.

Tautuaa is riding the wave of a career resurgence and should be a good fit for San Miguel. And it will be interesting to see how Standhardinger will do once he steps out of Fajardo's giant shadow and gets the chance to star in his own team.

So hold on to your seats, folks. San Miguel and NorthPort are playing each other on Oct. 23. That should be one fun game to watch.