SAN Miguel coach Leo Austria believes Christian Standhardinger can finally show what he's made of at NorthPort after largely seeing limited minutes with the Beermen.

"I'm sure maipapakita niya yung full potential niya," said the decorated mentor after wrapping up the team's practice on Tuesday, a day after the team swapped the Fil-German forward for Mo Tautuaa.

Standhardinger and Tautuaa, both former top overall picks in the PBA Draft, switched places in the blockbuster one-on-one deal sealed Monday afternoon and approved by the PBA Commissioner's Office on Tuesday.

Austria only had great words to say about the 30-year-old banger despite spending only four-and-a-half conferences together in San Miguel.

"Christian helped us a lot in winning the last two championships, especially in the last conference where he played solid defense against (Terrence) Jones," he said.

Even Austria admitted that as much as he knows Standhardinger is capable of playing heavy minutes for any team, he just didn't get it in such a loaded team like the Beermen.

"I'm really sad that sometimes I couldn't give him the minutes that he deserves. Never nag-exceed ng 30 minutes ang playing time niya eh," admitted the three-time PBA Coach of the Year.

"But that's because of the chemistry of the team. From the beginning naman, after ako sa chemistry." 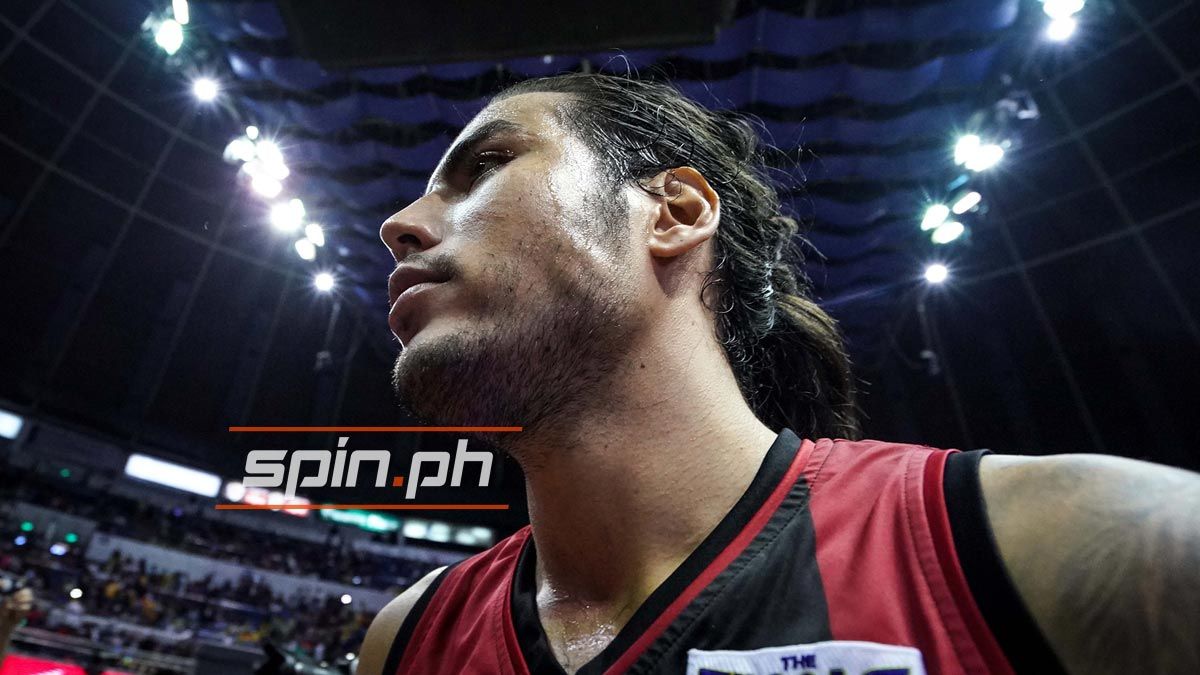 There's no question that Austria has always stuck with his tried-and-tested quintet of June Mar Fajardo, Arwind Santos, Marcio Lassiter, Chris Ross, and Alex Cabagnot when push comes to shove, and found ways to keep that core intact even in import-laden conferences.

That's why even though the Standhardinger trade presents a new headache for the Beermen coaching staff, the team believes that all the parties involved in the deal will benefit from the transaction.

Team manager Gee Abanilla added: "It's a win-win for everybody."