VIC Manuel has seen himself traded twice this season, yet NorthPort may not even be his final destination.

At least two sources bared Manuel, acquired by NorthPort in a trade that sent Sean Anthony to Phoenix, will not stay in the Batang Pier camp for long.

His final destination? A team from the San Miguel Corp. bloc.

However, insiders bared members of the NorthPort team, including coaches, aren't overly excited over the arrival of Manuel, aware that a move to the SMC camp is no longer a question of if but of where. 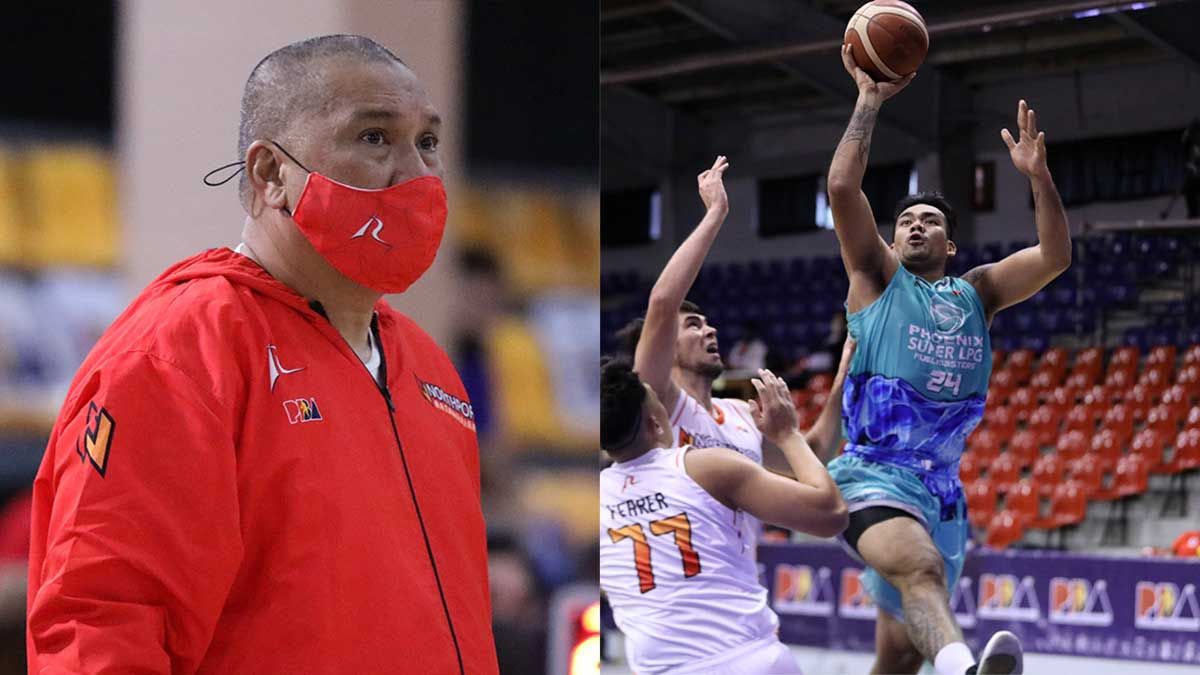 Sources told SPIN.ph that even before he was traded to Phoenix last February, the Licab, Nueva Ecija native was already informed of a possible transfer to Magnolia.

So will it be Barangay Ginebra, Magnolia, or San Miguel Beer?

SMC officials, sources bared, are bent on bringing in more firepower to bolster their three teams, more so after a TnT side rejuvenated by Chot Reyes ended the SMC group's run of 11 straight conference championships.

The most logical move, a source said, is to reunite Manuel with pal Calvin Abueva at Magnolia, which looked one frontline piece short of becoming a champion team in its five-game loss to TnT in the Philippine Cup Finals.

However, the plans may change if Ginebra suddenly finds itself in dire need of a big man in the wake of reports that Christian Standhardinger and Japeth Aguilar are two of the most sought-after players by Japan B.League teams.

One source who insisted on such a possibility pointed out that Manuel was a surprise choice of Ginebra coach Tim Cone in his Gilas Pilipinas side that won the gold medal in the 2019 Southeast Asian Games on home soil.

Still, another insider refused to rule out Manuel going to SMB, although he himself admitted that it is the most unlikely of the three possibilities.

On when the trade would be pulled off, the sources agreed that there is no urgency to pull off the move since the holes in the three SMC teams' lineups can be plugged, temporarily, by imports in the coming PBA Governors Cup.

But it will happen.