The PBA on Friday approved the trade between Phoenix and NorthPort that sent Manuel to the Batang Pier in exchange for Sean Anthony.

The final version of the deal had Michael Calisaan also going to NorthPort, while the Fuel Masters received sophomore Sean Manganti and a 2021 second-round pick which the Batang Pier acquired from TnT aside from Anthony.

The 34-year-old Manuel was initially picked by NorthPort (then carrying the brand GlobalPort) in the 2012 rookie draft, but only played for the franchise for one conference before being traded to Meralco.

The trade marked the second time the 'Muscle Man' is on the move this season alone.

Prior to the start of the Philippine Cup, the native of Licab, Nueva Ecija was acquired by Phoenix from Alaska in exchange for a couple of draft picks, together with veteran guard Brian Heruela.

Anthony for his part, parted ways with NorthPort after more than a three-year stint that saw him win Defensive Player of the Year, named to the Mythical First Team, made the All-Defensive Team during the 2019 season.

Phoenix will be the eighth team for the well-travelled Fil-Canadian, who previously suited up for Powerade, Barako Bull, TnT Tropang Giga, Air21, Meralco, NLEX, and NorthPort.

Like Manuel, Calisaan will be playing for his second team this year at NorthPort following his acquisition from the free agent list by Phoenix. 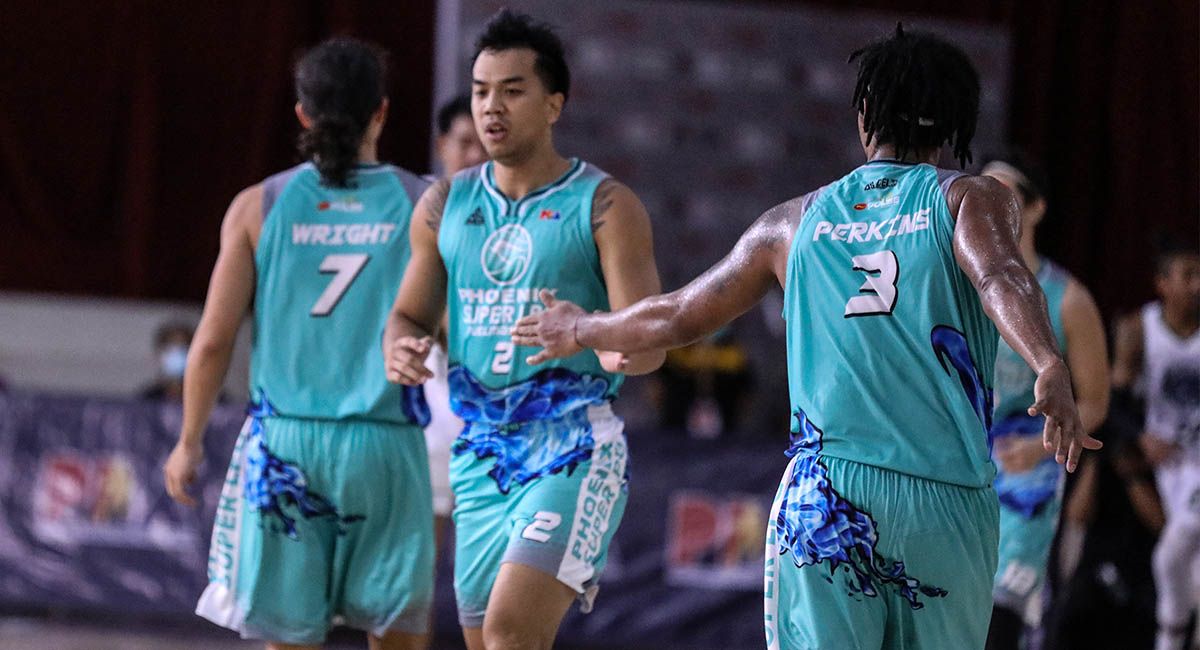 Manganti meanwhile, gets a new lease on life as far as his playing career is concerned.

He was relegated by the Batang Pier to their 3x3 team following a rookie season that saw the former Adamson stalwart struggle to find minutes from coach Pido Jarencio.