JERICHO Cruz caught fire in the third quarter to spark San Miguel's 115-99 win over TNT on Thursday night in the PBA Philippine Cup at the Smart-Araneta Coliseum.

Cruz scored 16 of his 30 points when the Beermen pulled away for good on the way to its seventh win in eight games - enough to seal a place in the quarterfinals. 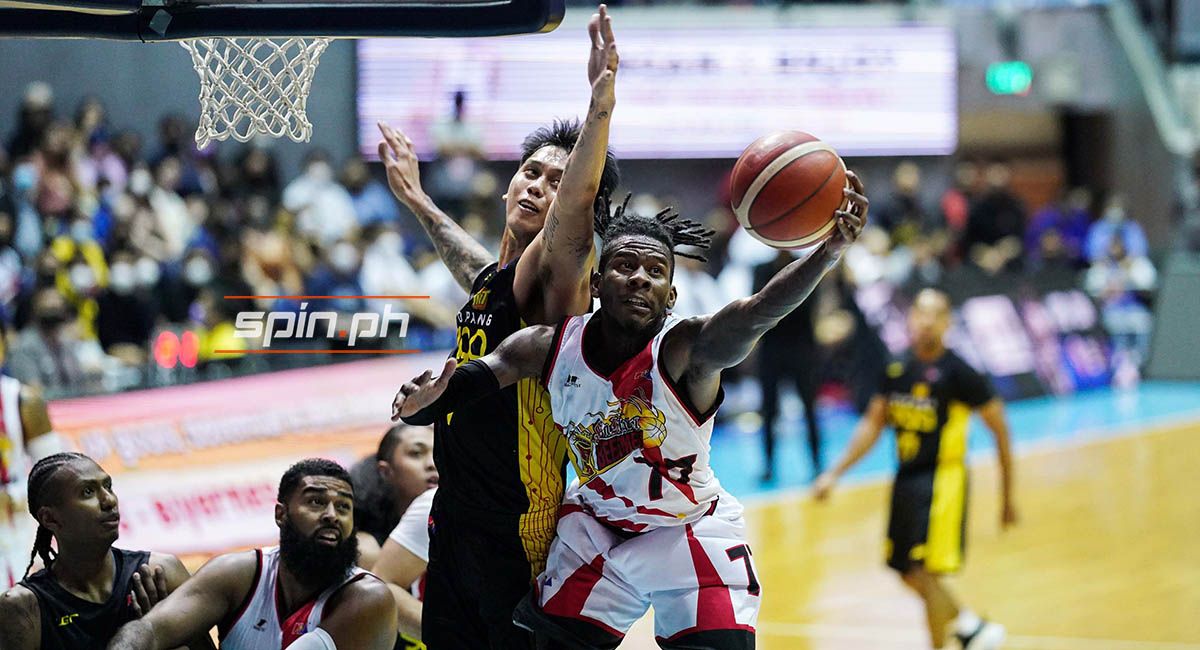 Cruz later got involved in a heated exchange with RR Pogoy in the 4:09 mark of the fourth. Both players were hit with technical fouls for a verbal altercation.

San Miguel coach Leo Austria emphasized the importance of the win as the Beermen moved half a game ahead of sister team Barangay Ginebra [6-1].

“We are looking for the one and two spots,” said Austria referring to the twice-to-beat advantage in the quarterfinals. “Hopefully, we can sustain it and avoid any complication.” 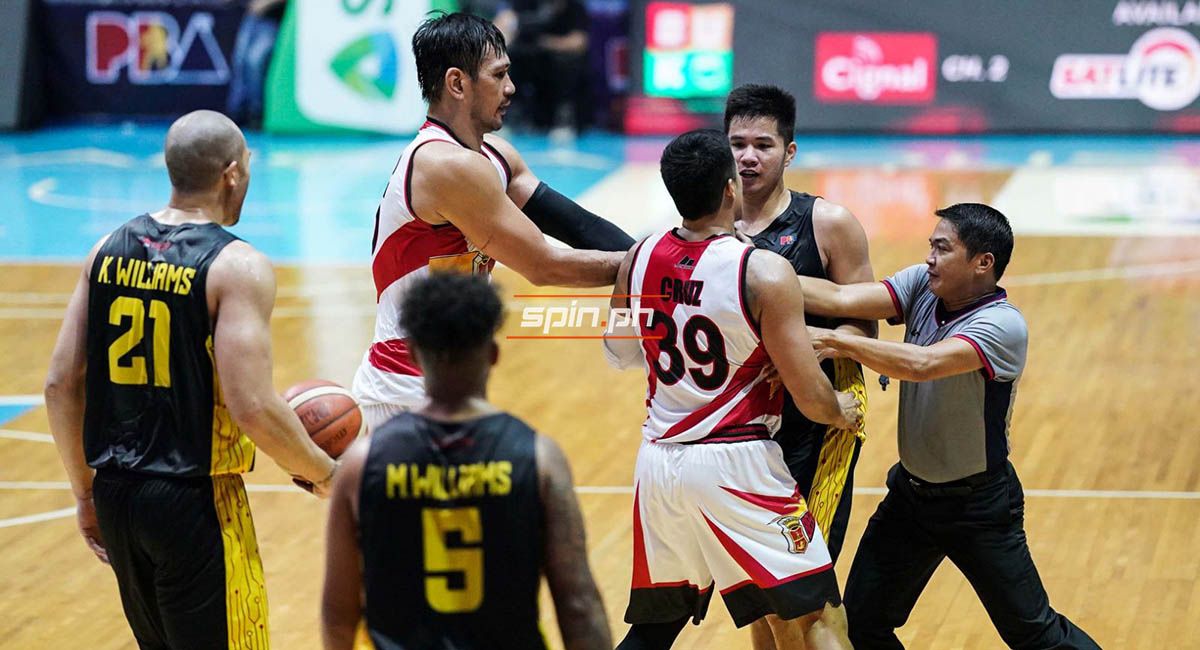 Cruz starred in a dizzying third-quarter attack that enabled SMB to grab an 83-71 lead at the end of the period. The lead reached 19, 107-88, in the final period.

Simon Enciso had 16 points, while CJ Perez added 12 points and 10 assists for the Beermen.

It was a rough outing for Mikey Williams, who shot 3-of-14 from the field and finished with 11 points. TNT lost for the first time since Williams returned to the team.

Kelly Williams had 20 points and 10 rebounds, while Jayson Castro had 17 points for TNT.