SAN Miguel hasn't been shy in providing opportunities to unheralded players through the PBA 3x3 tournament.

First to be given the chance was Jeff Manday who set the half court ablaze in the first leg of the pro league's maiden 3x3 leg last weekend. Next to be called up by the Beermen was Manday's fellow Negrense Jhan Nermal.

But those chances actually aren't limited to locals. The Beermen were supposed to give an opportunity of a lifetime to little-known Fil-foreign talent Paul Gulfo - until the lockdown ruined those plans.

Gulfo, 28, is a Fil-Canadian slasher who tried his luck in the PBA Season 46 Rookie Draft but failed to submit the necessary documents to prove his claim to Filipino citizenship, leaving him out of the official draft pool. 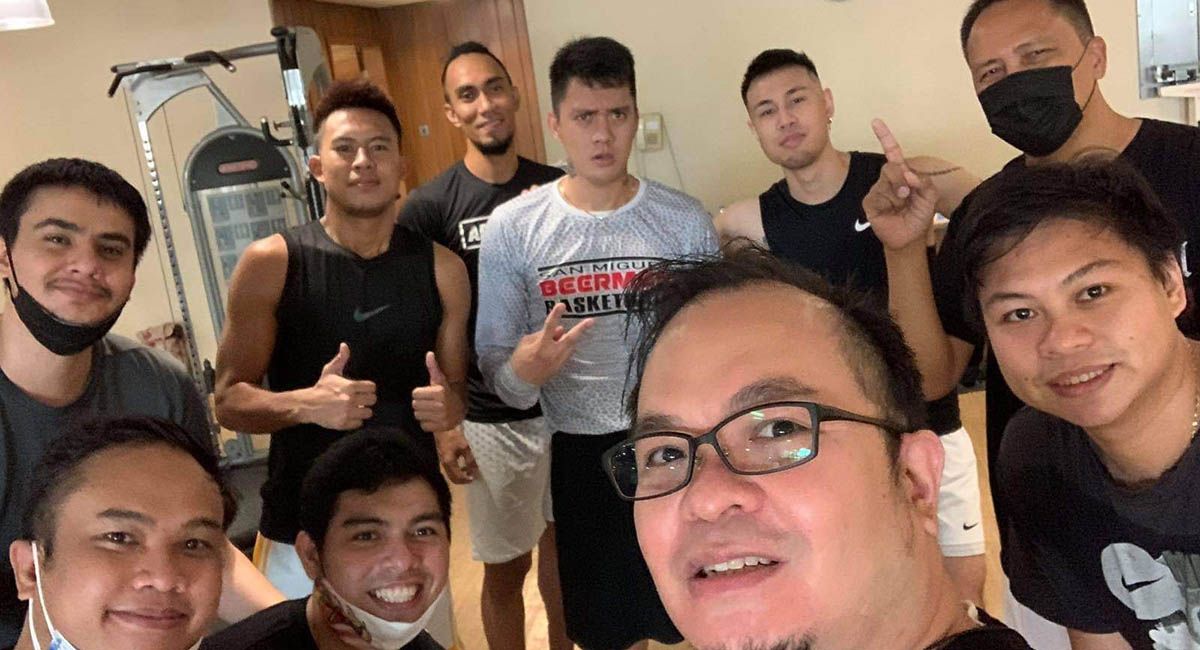 Although that door closed, another one opened in the form of San Miguel's 3x3 team.

"I actually was there in April where we did online training until we were allowed to train around April and May," said the 6-foot-2 guard, who was supposed to fill the one Fil-foreign player slot for the SMB team in the 3x3 league.

Gulfo was able to show his wares before Beermen coaches led by Boycie Zamar as he trained alongside the likes of Louie Vigil, Bacon Austria, James Mangahas, Daniel de Guzman, and Manday.

"We trained for maybe three weeks and then the COVID-19 cases started getting bad again where we had to go back to online trainings. Things just weren't getting any better," Gulfo said.

When one door closes ...

As the lockdown dragged on, Gulfo was left with no choice but to return home to Calgary where he felt he could train more freely. He failed to ejoin the team in time for the official tip-off of the maiden PBA 3x3 leg.

Still, Gulfo isn't letting go of his PBA dreams as he intends to apply for the draft once again next year, his hopes bolstered all the more by the league's decision to relax its eligibility rules for Fil-foreigners.

Who knows? A missed opportunity may lead to a bigger one.

"Although I wanted to showcase my talent for the draft in the PBA 3x3, it will have to wait," he said, sharing that his documents are already in order for him to finally test his luck in the five-a-side game.