MAGNOLIA goes for a commanding 3-0 lead over Meralco, as San Miguel looks to gain headway against TNT on Friday in the 2021 PBA Philippine Cup semifinals at the Don Honorio Ventura State University gym in Bacolor, Pampanga.

The Hotshots take on the Bolts at 3 p.m., while the Beermen face the Tropang Giga at 6 p.m.

Buoyed by their 92-78 win on Wednesday, Magnolia now looks to step even closer to a trip to the finals they last savored in 2019 when it finished runner-up to San Miguel in seven games.

Magnolia is making sure that there won’t be any let-up even as Meralco will play even more shorthanded on Friday.

Raymond Almazan has been scratched for Friday’s game after an ankle sprain, compounding to the woes of the Bolts, who are already without Aaron Black due to an injury in his right hand and Trevis Jackson and Jammer Jamito due to health and safety protocols.

“We treat every game as very important game. Game 1, Game 2, o Game 3 man ‘yan, we will treat it possession by possession. We live on that,” said Magnolia head coach Chito Victolero. 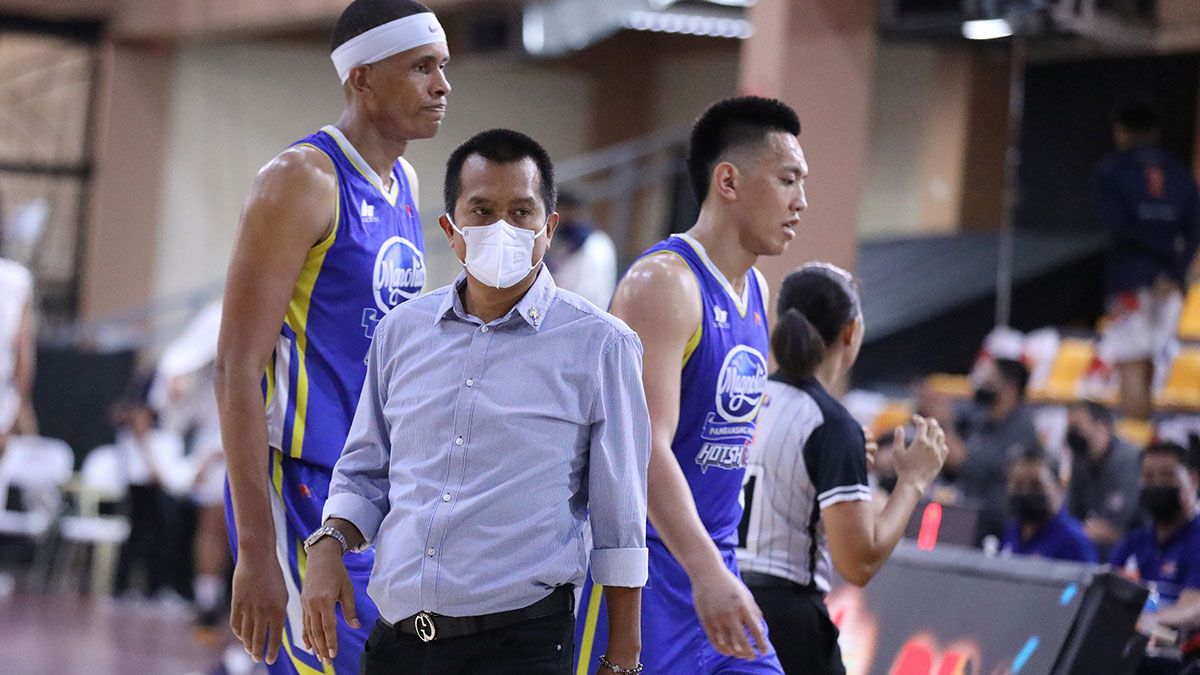 The Bolts also lost after Cliff Hodge was ejected from the game for a technical foul and a flagrant foul penalty one on two separate plays.

With the absence of Almazan, Meralco coach Norman Black noted the importance of controlling the rebounds in Game 3.

“Last game, we lost two key players in the second half which hurt our chances. We also must do a better job rebounding and improving our interior defense,” said Black on the eve of Game 3.

The salvo between San Miguel and TNT will also resume on Friday. Two games have been won by just a a possession, with San Miguel coming through the last time thanks to a game-winning putback by Marcio Lassiter, 98-96.

SMB coach Leo Austria said Game 2 was a huge win as it would have been difficult to get out of a 0-2 hole in this series. The Beermen came back from a 19-point deficit to win the game.

“It gave us a little bit of a relief because it’s had to play if you are down by 0-2. That’s why that game was important. I’m happy for this team because they didn’t gave cup at may kasama ng suwerte. Pero ang suwerte ay binibigay sa mga players na buo ang loob,” said Austria.