The hot-shooting Romeo came off the bench to finish with 26 points - all but two of them coming in the second half as he almost single handedly brought the Beermen back from a 19-point deficit at 61-80 late in the third quarter.

Lassiter then made sure Romeo's late heroics didn't go for naught as he sneaked underneath the basket after misses by June Mar Fajardo and Arwind Santos, banking in the game winner just before the final buzzer.

"To tell you honestly, pure heart ito, e," said coach Leo Austria of the Beermen's comeback win in Game 2 that levelled the best-of-seven semifinal series at 1-1. 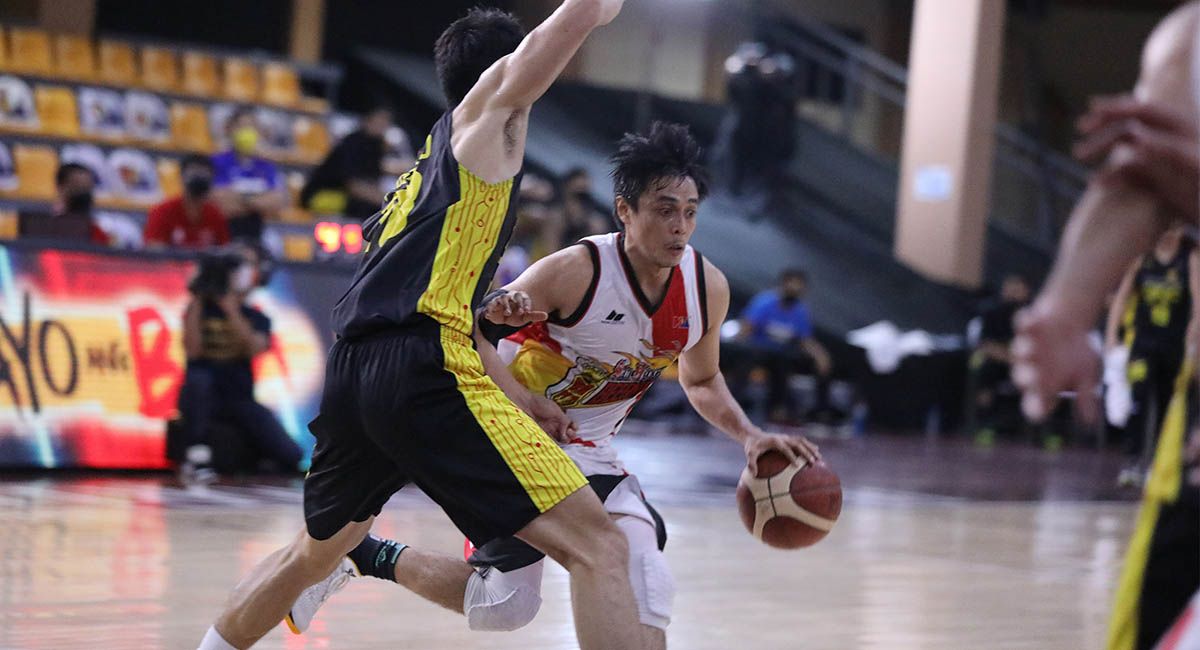 Romeo, who was 3-of-7 from three-point range and had four assists, typified that fighting spirit after carrying San Miguel on his shoulders in the fourth quarter, at one time scoring eight straight points, capped by back-to-back three pointers that pushed the Beermen to within 84-79 with still six minutes to play.

His final four points had San Miguel down by a single point in the final 1:24, before Lassiter and Chris Ross scored four straight free throws to put the team on top, 96-93, with 10 seconds left. 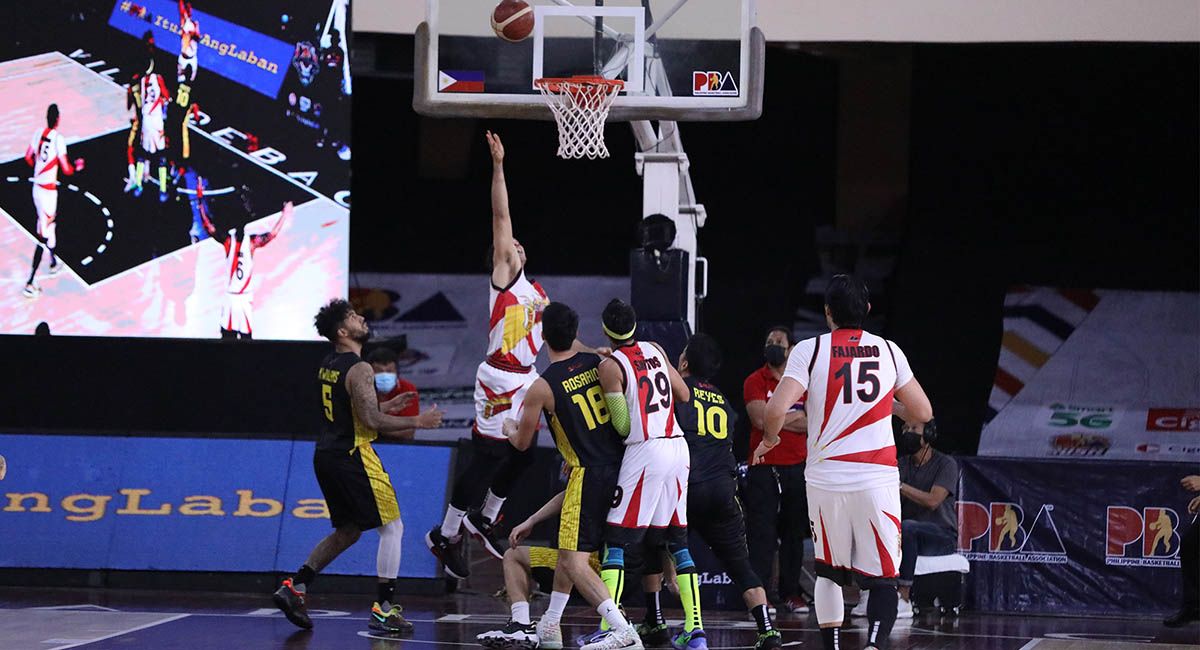 Fajardo, the six-time MVP, had huge numbers of 22 points, including 19 in the first half, and 10 rebounds, while Alex Cabagnot and Santos added 14 and 11, respectively.

For the second straight game, Roger Pogoy showed the way for TnT with 23 points and six rebounds, while shooting 3-of-7 from downtown. Poy Erram held his own against the 6-foot-9 Fajardo by coming through with 20 points and 10 rebounds.

Big man Troy Rosario added 14 points and eight rebounds for the Tropang Giga and hit a clutch trey off Mo Tautuaa with six seconds left that tied the game for the last time at 96.

Rookie Mikey Williams also finished in double figures with 12 points, five rebounds, and seven assists, even as TnT heart and soul Jayson Castro only had eight points on 1-of-10 shooting from the field, including 0-of-5 from beyond the arc.