THE signing of Jared Dillinger by Barangay Ginebra sent shockwaves around the league, leaving a lot of questions unanswered as to why it happened.

Dillinger, you see, was signed by Ginebra after he was relegated by Meralco to the unrestricted free agent with rights to salary list, or what is now commonly known around the pro league as the UFAWR2S list.

The Bolts later cried foul, saying Dillinger signed with Ginebra without their knowledge. Meralco also said it had a gentlemen’s agreement with Dillinger for the player not to sign with any other team once on the UFAWR2S list.

So what is the UFAWR2S all about? And why do teams put players there even under the risk of losing them?

Under league rules, the 12 member teams are allowed 15 players in their active lineup for the Philippine Cup and 16 for the two import-laced conferences. But most of these teams usually have more than 15 or 16 players signed up to contracts.

The problem is, PBA teams are only allowed to have one (1) player on its reserve/injured list.

So what do they do? They go the unrestricted free agency route.

All teams are allowed to drop their players to the UFAWR2S list at any given time. But once a player is relegated to the unrestricted free agent list, there is an inherent risk since he will be free to sign up with any team that makes him an offer.

Despite the risk, it is more convenient for teams to put players dealing with short-term injuries on the UFAWR2S list rather than the reserve/injured list.

While teams can put a player on the reserve/injury list and keep him on its 'protected' roster, there is a catch in putting the player on that list as they will only be eligible to return to the active roster after sitting out a minimum of two games.

So, say, a player sustained a minor ankle injury. A team would most likely put that player on the UFAWR2S list instead of the reserve/injury list so that once the injury heals, he can immediately return to the active roster instead of waiting out a grace period.

But there's a risk involved.

The catch of being an unrestricted free agent

Although a player on the UFAWR2S list is entitled to receive salary from his team, any other team in the league can offer a contract to that player, and once he chooses the offer, the contract from his previous team becomes void. 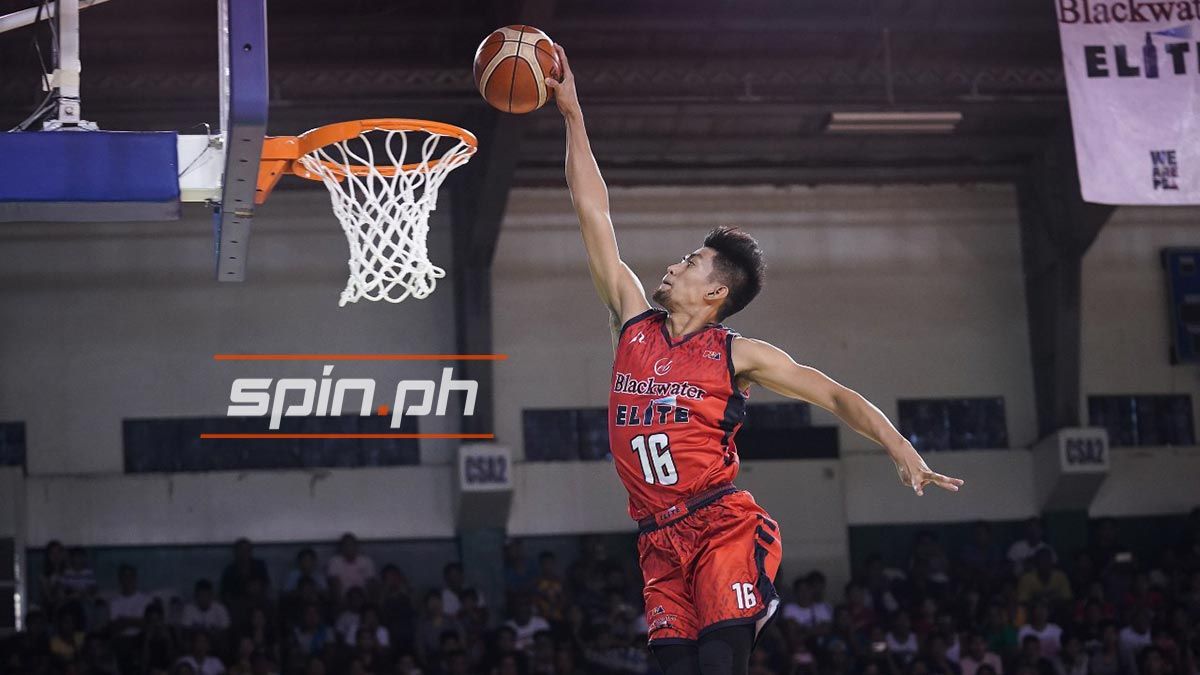 Most of the players on the UFAWR2S list stay put, however, primarily because they have prior agreements with their mother teams.

Take the case of Joe Devance. He was relegated by Ginebra to the unrestricted list but chose not to move due to, similarly to that of Dillinger and Meralco, an agreement between him and the team that he will not entertain offers from other squads.

So far, as of June 1, a few of the players in the UFAWR2S list are Larry Fonacier and Mark Tallo of NLEX, Ken Bono of TNT. And yes, all of them can be offered by any teams in the PBA, and can sign with a different team.