CHICAGO - Like a drunk staggering out of a bar after a long night of drinking, San Miguel looked dazed and confused in the final 2:56 of Sunday's Game 6 of their Philippine Cup semifinals duel with Meralco.

Watching a panicked and disorganized Beermen stumble into one horrid possession after another made me think of one man who could have brought playmaking stability and creative shot-making in those fatal 176 seconds.

Unfortunately, the 5-foot-10, 180-pound former scoring champion won't be around to save a Game 7 if those Beermen get overcome by another mysterious case of the heebie-jeebies.

In fact, the two-time PBA champion and five-time All-Star could be out for as long as "nine months," multiple sources told me.

That time off will now morph slowly into an exile. More so that Terrence is now 30, not old but not young enough either to be dealing with this affliction.

And with him out indefinitely, San Miguel could be in for more misery.

The recurring, agonizing back spasms that was initially diagnosed as a bulge in his disc has worsened into a herniated disc, I am told.

I'm not going to bore you with how the disc works as a shock absorber for the spine but here's what I can tell you in layman's terms. If Terrence had a headache, it just graduated to a migraine right now.

Just like others suffering from the malady, the once nimble Romeo is going through the occasional festival of pain, numbness, and discomfort, a source said. And poor San Miguel is also dealing with the consequences. 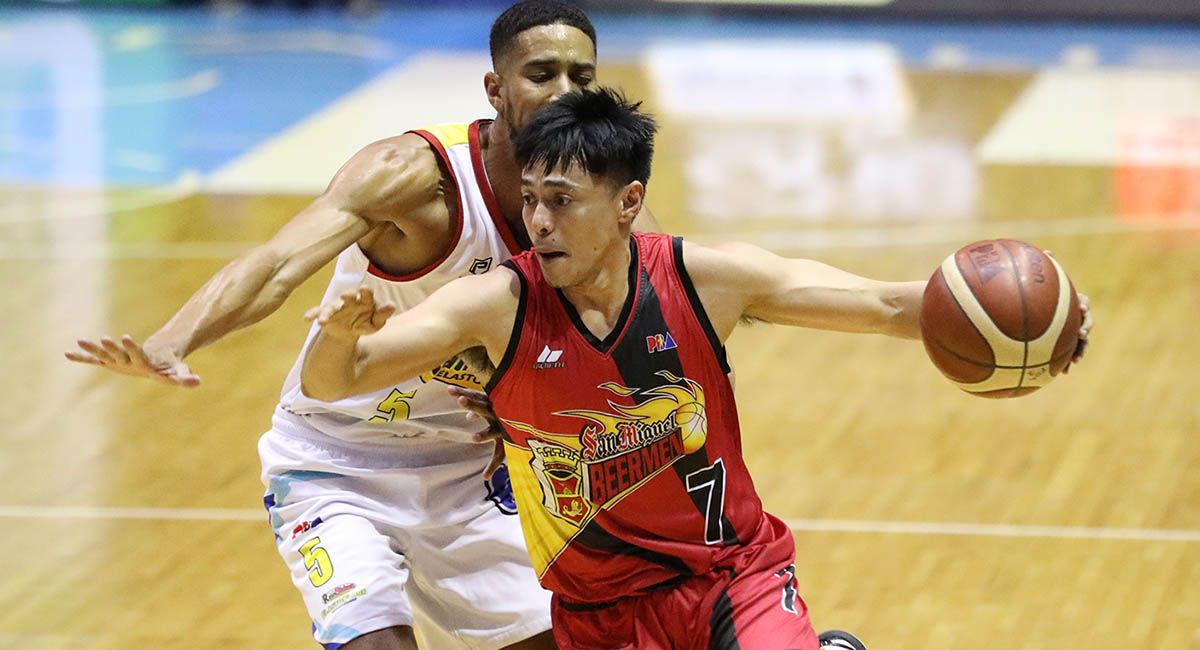 At some point, maybe surgery will be required to make Romeo great again but only time will tell.

For now, though, San Miguel's immediate need is to fix Leo Austria's coaching. I'm not saying Leo is bad at his job, I'm just saying Norman Black is better at his, in this series at least.

Austria and his staff can't seem to make up their minds whether and when to play small ball and tall ball.

Instead of putting June Mar Fajardo and Mo Tautuaa together, why not alternate their playing times and surround them with four shooters that can torture Meralco? 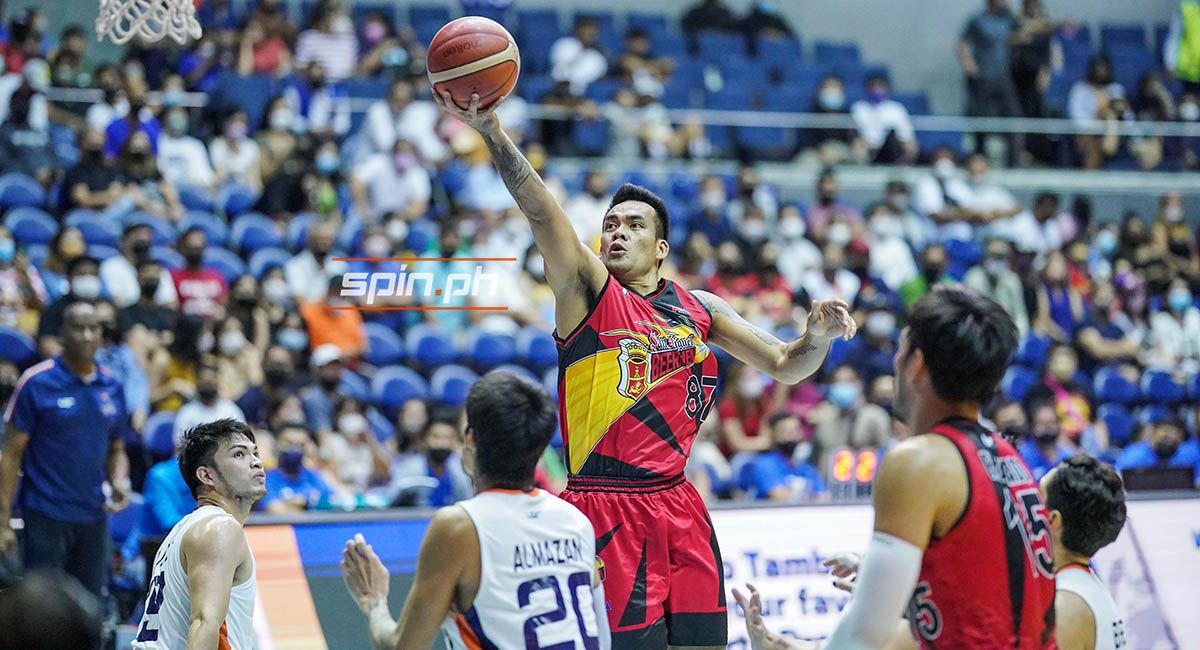 And that's because Mo is a better defender, more agile and can shoot 3s. Mo being out there drags lightning Bolt and chief irritant Cliff Hodge away from the perimeter where he is living rent-free on defense.

Obviously, poise and grace under pressure will help, too. But those traits left when San Miguel opted to trade away Arwind Santos and thought wrongly about his career's expiration date.

Left to their own devices without Santos, Romeo and Alex Cabagnot, the new-look Beermen will have to find a way to survive an energized and momentum-happy line of Bolts.

Rebuilding, when done right, is great.

But when done prematurely and with no apparent back-up plan, it sucks.

The Beermen are finding that out now and more trouble is brewing over the horizon with TNT already waiting in the Finals.