MERALCO put the lights out of San Miguel Beer in the stretch, 96-92, to force a deciding Game 7 in their PBA Philippine Cup semifinal series on Sunday.

The Bolts leaned on the heroics of third-year guard Aaron Black, who scored 11 straight points in a telling 16-2 run going home to pull off the dramatic come-from-behind win before a huge crowd at the Smart Araneta Coliseum.

The do-or-die game for a berth in the finals is set on Wednesday.

Black completed a three-point play with 31 seconds to play to break a 90-all deadlock and put the Bolts in front for good.

"I was really determined to win today. Kasi kung matalo kami, uuwi na kami," said the Meralco guard after scoring all but seven of his 18 points in the final quarter.

The Beermen had a golden chance to send the game into overtime when CJ Perez intercepted a pass and was fouled by Allein Maliksi while attempting a corner three.

But the prolific San Miguel wingman only made two of three free throws to make it a 93-92 game with 10 seconds remaining.

Black added three more free throws to seal the win, including a pair from the foul line with two seconds left off a turnover on the inbound pass by Chris Ross to a streaking Jericho Cruz that resulted in a Bong Quinto steal. 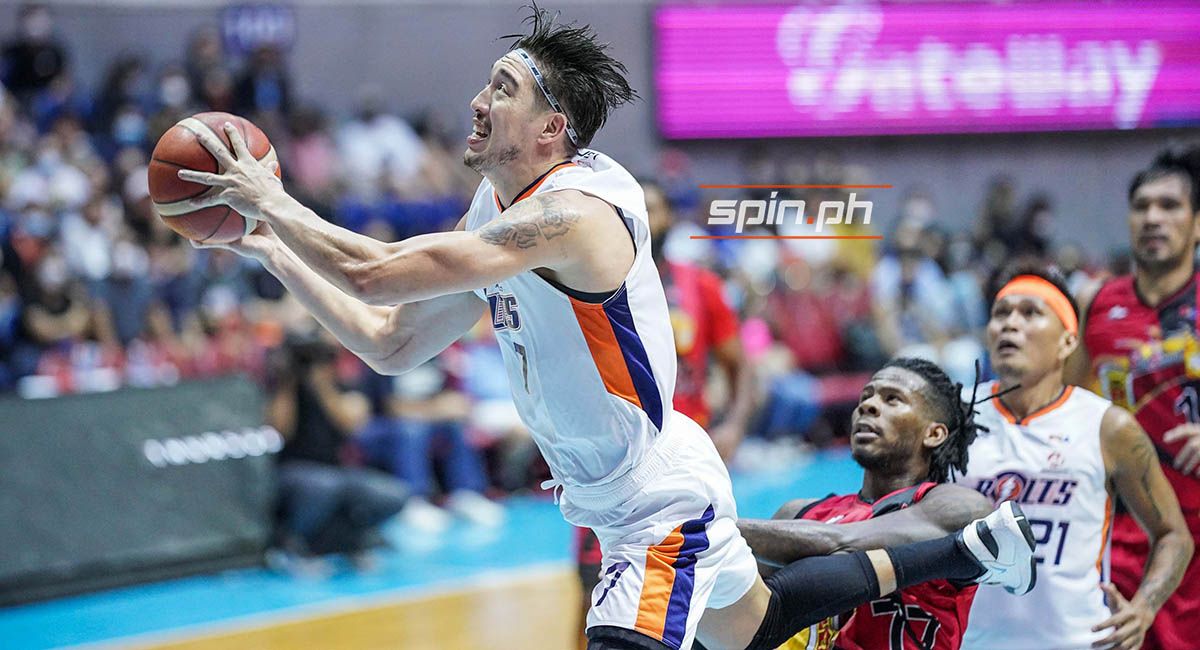 “It’s a big step for our franchise. Now we just have to dig deeper to get there because we know we’re up against a tough team,” said Meralco coach Norman Black.

The Bolts were led by the 19 of Chris Newsome, who also had seven rebounds, while Cliff Hodge had a double-double of 17 points and 12 rebounds.

The heartbreaker put to naught another monster game from June Mar Fajardo, who finished with 23 points and 13 rebounds.

Perez had eight points in the fourth period to finish with 13, but was only 4-of-17 from the floor.