It seemed like it to many as the Knights' 87-71 loss to the Heavy Bombers on Wednesday relegated them to the No. 2 spot and a clash against no. 3 Lyceum.

More importantly, Letran avoided a rivalry game against No. 4 San Beda, the only team it has yet to beat in this campaign.

St. Benilde coach Charles Tiu obviously feels otherwise, after the Letran loss made the Blazers the top seed and the semifinal opponent of the Red Lions.

The Letran loss "wasn't really a stunner. Saw it coming from a mile away," said the Blazers coach in a response posted on Twitter.

Tan, however, argued that there's really no easy draw when it comes to the Final Four and maintained that LPU is just as dangerous of an opponent as San Beda is. 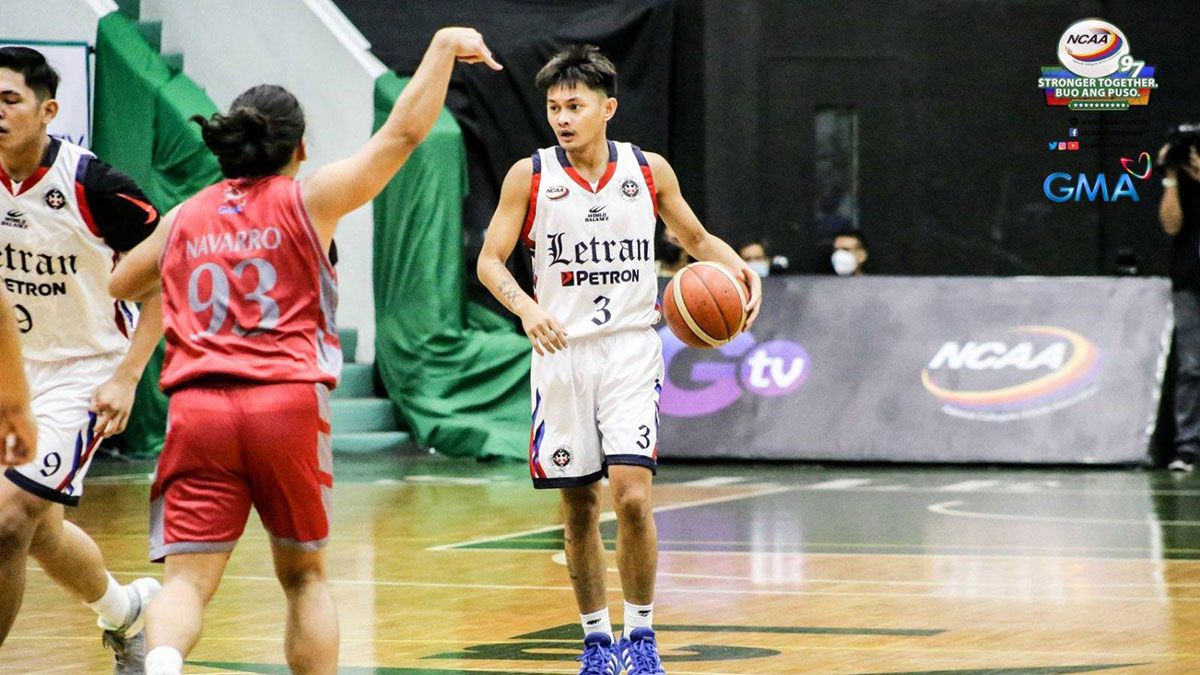 Even Fran Yu expressed his dismay at how this season finale put an anti-climactic end to the Muralla side's impressive 13-5 run in the eliminations.

Letran's defense was so filled with holes it allowed JRU to shoot 47.9-percent from the field with five Heavy Bombers scoring in double figures led by dela Rosa's 22.

[READ: JRU coach not giving up on John Amores]

In contrast, the Knights were just far too careless with the leather, turning the ball over 17 times which led to 18 easy points for the Kalentong side.

Letran and Lyceum split their season series, with LPU taking the first round matchup, 82-75, on Oct. 2, and Letran gaining revenge with a 69-64 escape back in Oct. 28.

Yu, who finished the game with 10 points, four assists, one rebound, and one steal, also stressed that starting from now, it's all business for the Knights as they can't afford to take anyone lightly in their three-peat drive.

The Manila-born guard, though, made it clear who he wants Letran to meet in the Finals.