VOLLEYBALL has dug deep into the grassroots with 13 of the 23 local government unit (LGU)-based teams seeing action in the Champions League that kicks off on Saturday coming in from the provinces.

In the women’s side, University of Batangas-Batangas City Lady Brahmans and Imus City-AJAA Lady Spikers are in Pool A while last year’s runner-up CPS-Antipolo City, Davao City Lady Agilas and Tomodachi Bulacan Bulakenyas are in Pool B.

“This is a healthy sign that volleyball has its roots embedded in the provinces and we envision the same healthy maturity for the sport sooner than soon,” said Ramon “Tats” Suzara, president of the Philippine National Volleyball Federation (PNVF) that organizes the Champions League.

“With an LGU-based Champions League, the country will have a wider base of talents, both for men and women, and not only in volleyball, but in beach volleyball as well,” Suzara said. “We thank the LGUs for their support and we could have added more teams, but we need to follow international regulations in the conduct of the tournament.” 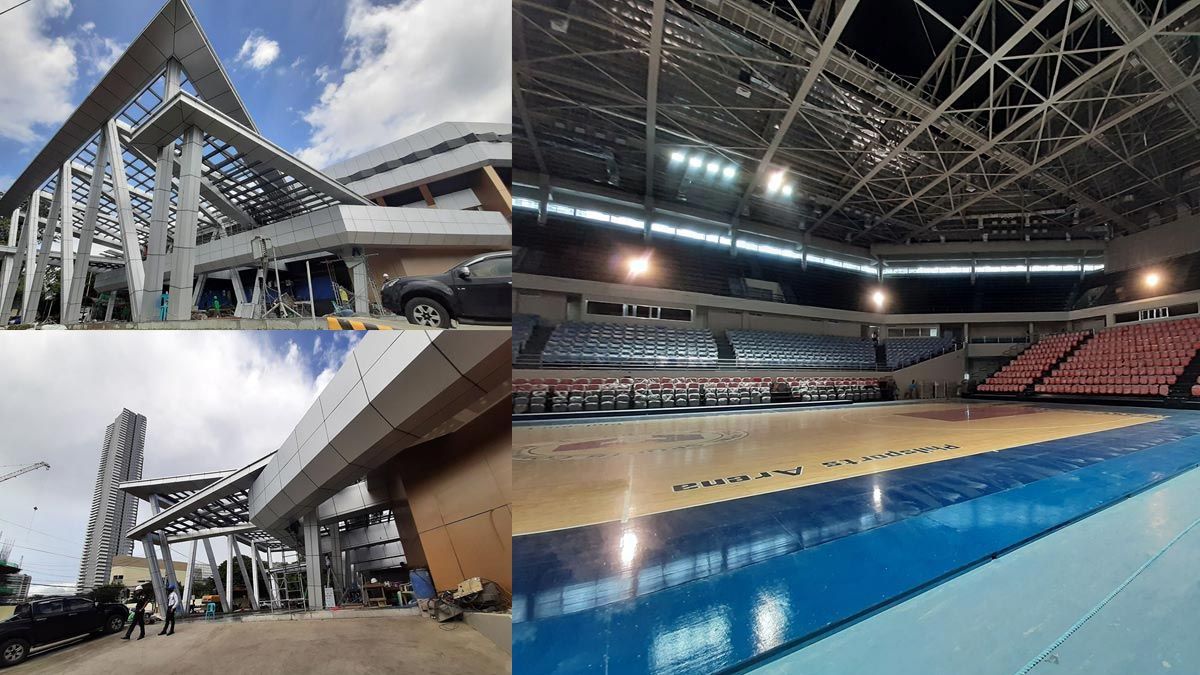 The pool matches kick off on Saturday at the PhilSports Arena with Basilan taking on the AIP-Benguet at 8 a.m., followed by the Cignal HD-VNS Quezon City duel at 10 a.m. and the Imus AJAA matchup with North Cotabato AMC at 12 noon.

The other men’s matches pit NU against One Bulacan at 2 p.m., Baguio City against Army Taguig City at 4 p.m., Bacolod City against Sta. Rosa City at 6 p.m. and AIP-University of Baguio-Benguet Province against PGJC Navy at 8 p.m.