Baron, Dy beef up Rebisco as four PH spikers yet to clear protocols

MAJOY Baron and Kianna Dy are transferring from Choco Mucho to Rebisco after four players from the latter had to complete additional requirements for local health protocols.

“The four players’ swab samples weren’t immediately cleared by local health authorities as the results were elevated to Bangkok where the main lab of Thai Dept of Disease Control is based,” PNVF president Ramon “Tats” Suzara said

“You cannot have only eight players on a team which is bound to play so many number of matches. It’s a sound decision to balance the team—besides, all of the athletes in Thailand are members of the national team,” he added.

Choco Mucho is down to 10 women from its after coaches Odjie Mamon and Brazilian consultantJorge Edson Souza de Brito needed to improvise.

The AVC approved the players’ transfer as seen in the final roster posted by SMM Volleyball, Baron and Dy, who were initially lined up in Choco Mucho, were listed in Rebisco. 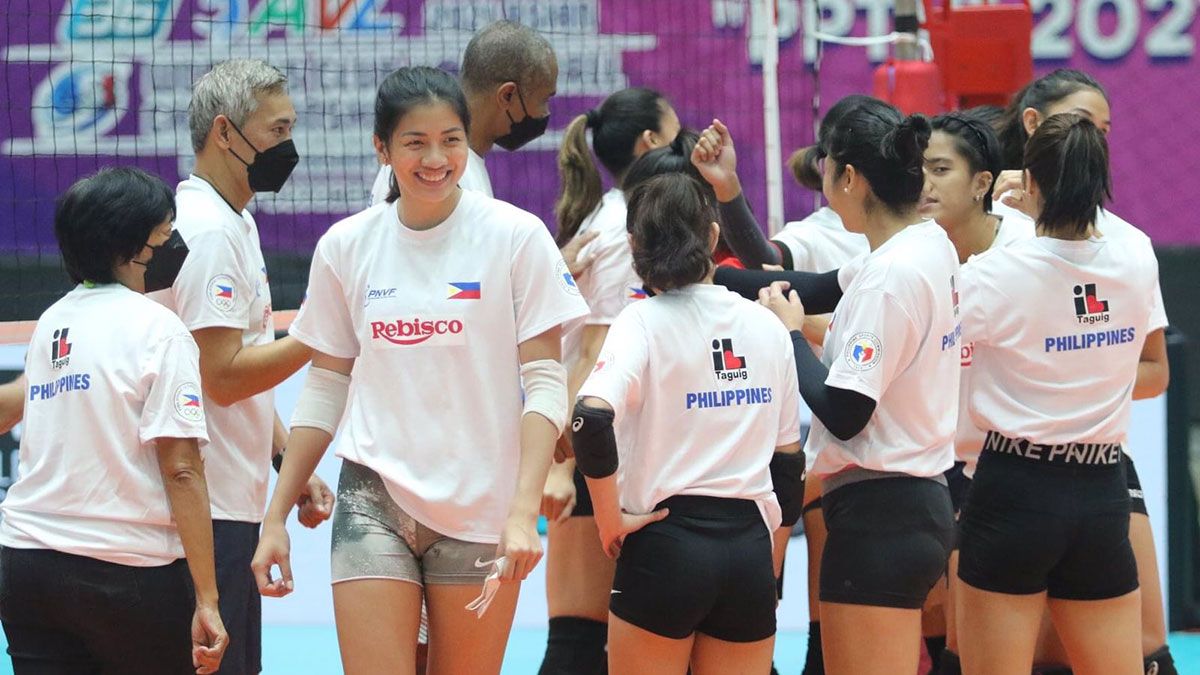 The middle blocker and opposite spiker out of La Salle were seen in the photos of Rebisco’s practice on Friday.

Rebisco takes on Altay of Kazakhstan at 7 pm in Pool B, while Choco Mucho battles Nakhon Ratchasima in Pool A at 1:30 pm.