PHILIPPINE Olympic Committee (POC) president Abraham ‘Bambol’ Tolentino vowed to help regain the slashed allowances of national athletes which had been restructured earlier to help the country’s fight against the COVID-19 pandemic.

Tolentino said he will exhaust all means in his capacity as member of the House of Representatives to include back in the Bayanihan Extension Act the budget originally intended for Filipino athletes.

“I will try, not as POC president but as member of the House of Representatives, we (Congress) will try to return the amount taken from the National Sports Development Fund (NSDF) at ibinalik sa national treasury for COVID-19 use,” said Tolentino in a virtual press conference Monday in time for the Olympic Day 2020.

The NSDF is where the Philippine Sports Commission (PSC) draws the allowances allotted for members of the national team.

But the sports agency announced last month around P700 to P900 million had been returned to the national treasury for use by the national government as part of the budget for the current health crisis.

The NSDF budget slash meant a 50 percent cut in the monthly allowances of the national athletes, which takes effect starting July.

Tolentino said he’ll try to remedy the situation in Congress. 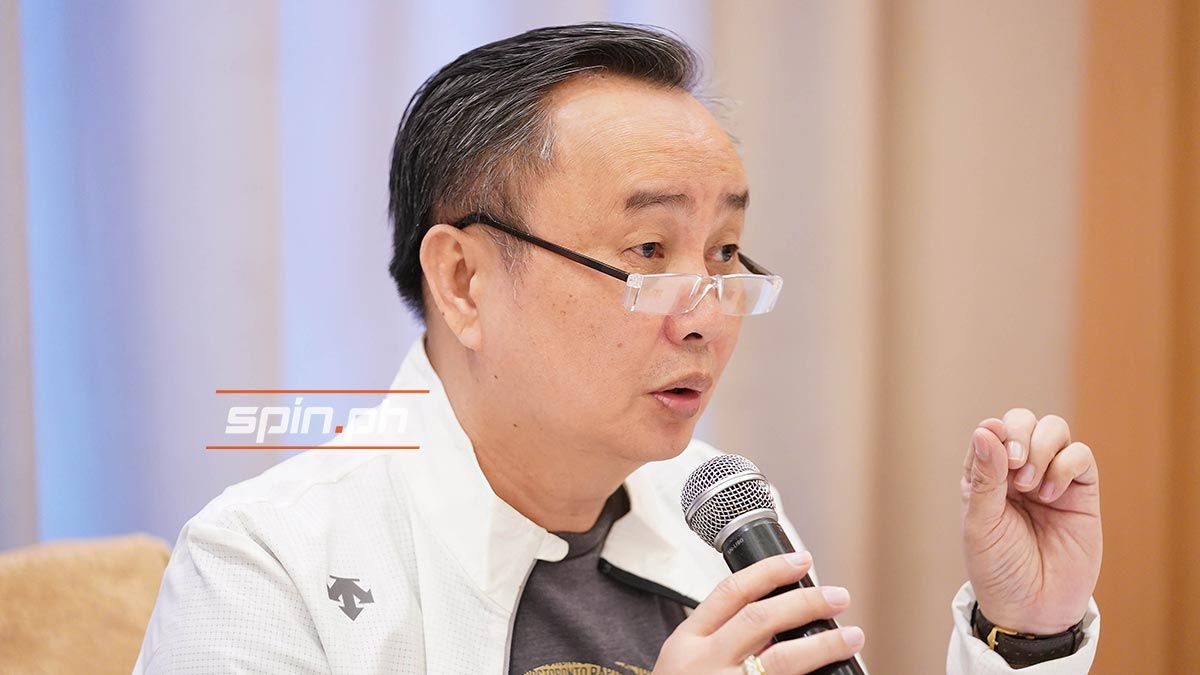 The POC chief added the President certainly won’t allow such budget cut especially in the midst of the country’s successful campaign in the last Southeast Asian Games where the Filipinos emerged as overall champions.

Tolentino also noted how several national athletes are serving as frontliners in the country’s fight against COVID-19.