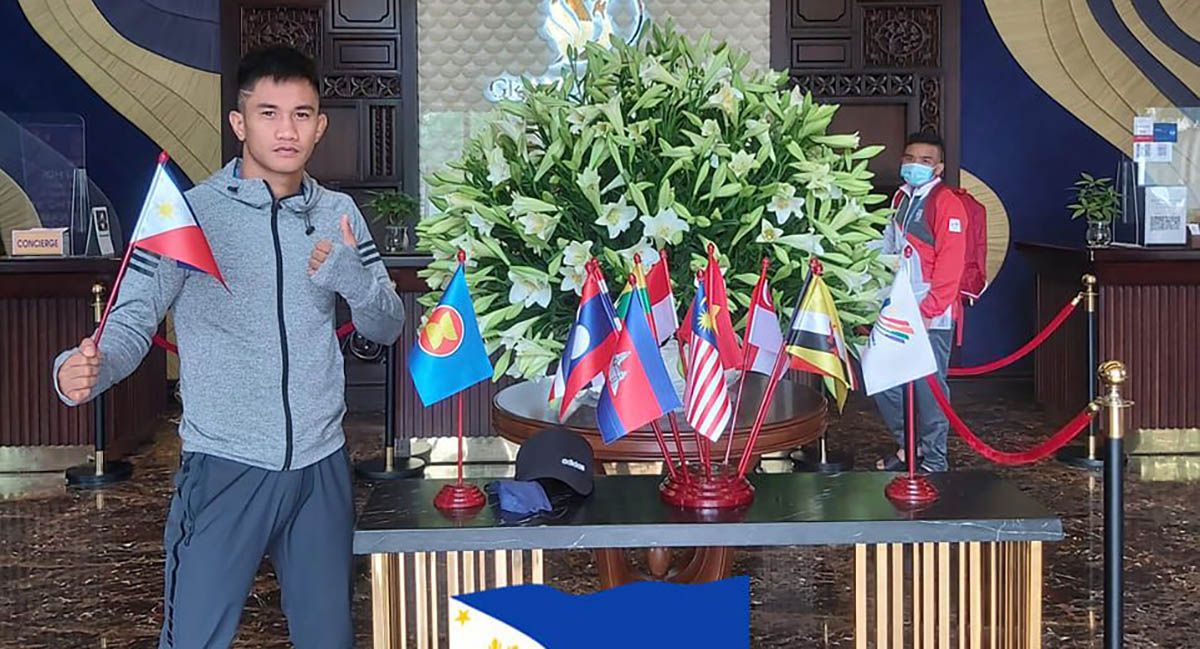 Jean Claude Saclag puts the Philippines on the board.

CHALK one up for the Philippines on the Southeast Asian Games medal tally as kickboxer Jean Claude Saclag advanced to the semifinals of the men’s kickboxing on Sunday in Hanoi.

Saclag is assured of at least a bronze medal after beating Souliyavong Latxasak of Laos at the start of his title defense in the men’s low kick -63.5 kilograms.

The Team Lakay fighter, a wushu silver medalist in the 2014 Asian Games, put the Philippines on the board early even as other Filipino fighters fell by the wayside.

The men’s beach handball team defeated Singapore to improve its card to 2-1 win-loss in the preliminary round.

Maroons close in on title 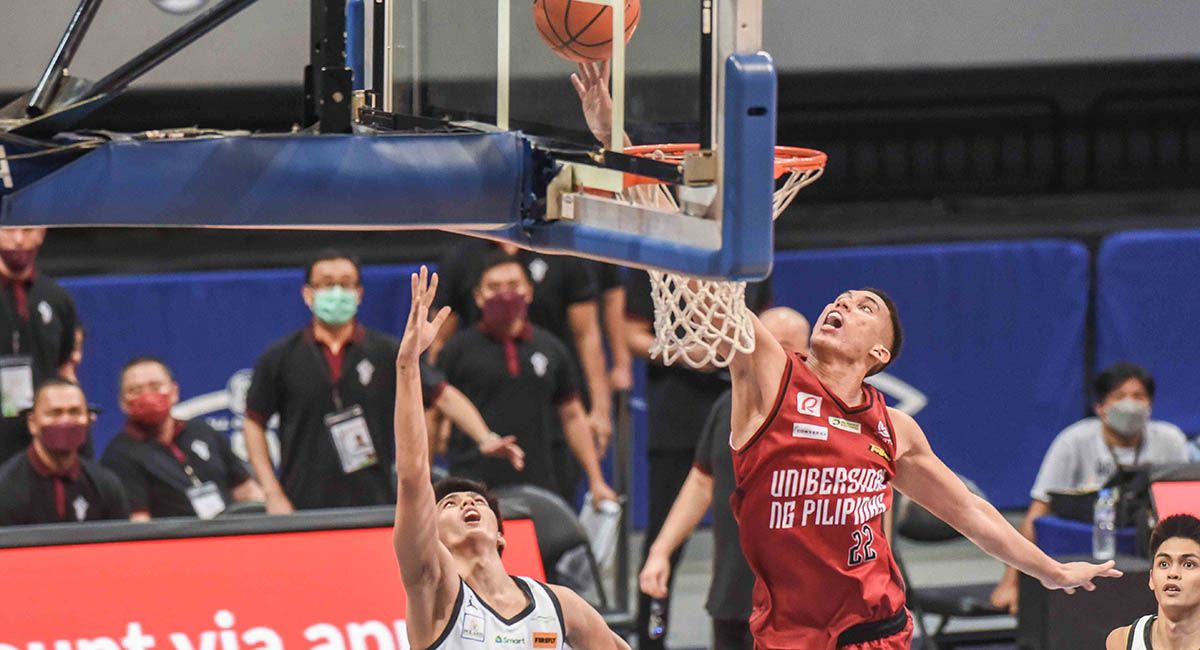 Zavier Lucero and the Maroons get another big win over Ateneo.

JAMES Spencer hit the tying triple in regulation and University of the Philippines held Ateneo to only four points in overtime to take the opener of the UAAP basketball tournament finals, 81-74, on Sunday at MOA Arena.

Ricci Rivero had 19 points, Zavier Lucero added 17 and Spencer finished with 13 markers as the Maroons closed in on the title. Malick Diouf had 10 points and 15 rebounds before fouling out in overtime, while Carl Tamayo scored 10 and had nine boards.

UP, the only team to beat Ateneo this season, is eyeing its first UAAP men's basketball title since 1986.

Game Two of the best-of-three series is on Wednesday.

Ange Kouame had 18 points and 11 rebounds, while SJ Belangel and Raffy Verano scored 17 each for Ateneo. 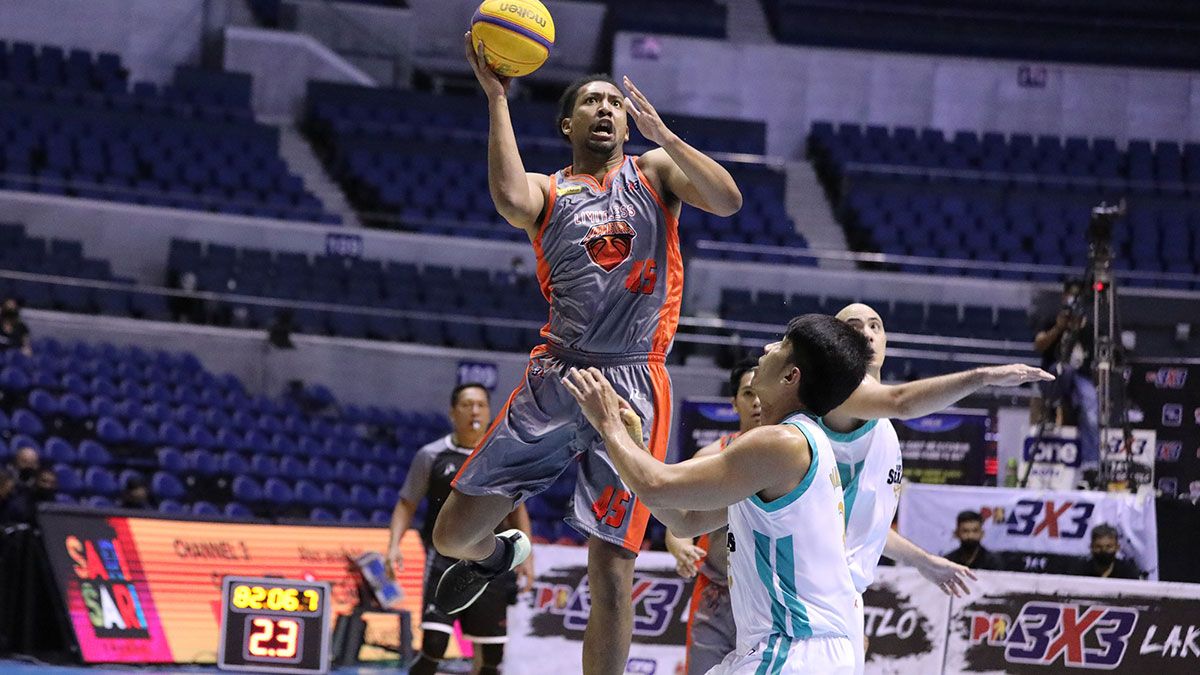 Brandon Rosser is one of the biggest names in the pool.

THE PBA has released its initial list of 75 players in the 2022 rookie draft led by 3x3 star Brandon Rosser and La Salle big man Justine Baltazar.

The 25-year-old Baltazar led La Salle to the UAAP Season 84 Final Four, while 27-year-old Rosser has led Limitless Appmasters to four PBA 3x3 leg titles and the first conference crown and is set to see action for the Philippine 3x3 team in the Southeast Asian Games.

Backwater holds the No. 1 selection followed by Terrafirma, while new team Converge has the third and fourth picks.

Jeremiah Gray is also eligible this year due to the revised rules that accepts Philippine passport as proof of citizenship, as well as Fil-Am guard Sedrick Barefield.

The final list will be released after the Draft Combine on May 11 and 12 at the Gatorade Hoops Center in Mandaluyong.