OLYMPIC medalists Nesthy Petecio, Carlo Paalam and Eumir Marcial look to book return tickets to the quadrennial games as several other Philippine boxing team members try to secure places in the 2024 Paris Games through the Hangzhou Asiad next year.

Philippine team head coach Don Abnett said the plan is to send the national boxers to several competitions before the Asiad.

The IOC recently simplified the boxing qualification to the Paris Games by declaring regional multi-sports events as Olympic qualifiers such as the Asiad, European Games, Pan-American Games, Pacific Games, and similar tournaments in Africa.

Two more world qualifiers will be held in 2024 to be supervised as well by the IOC as the Aiba, world’s governing body for boxing, remains suspended by the Olympic body owing to leadership and credibility issues. 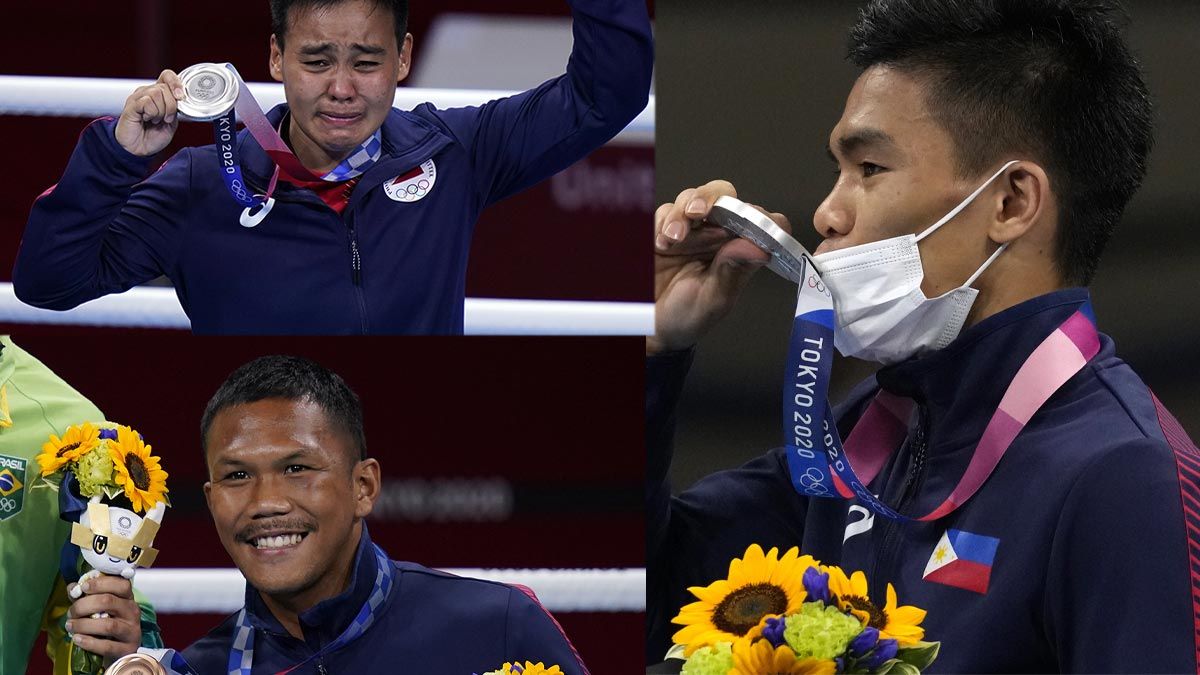 The boxing team, which is currently training in Baguio, will have its initial preparation and training for the Olympic qualifier when it campaigns in the Asian Boxing Championships set in Amman, Jordan from Oct. 30 to Nov. 13.

In three weeks, the team is going to leave for Jordan to set up training camp.

“At the end of the day, you really prepare for these tournaments, and you’re really aiming to qualify through tournaments. And obviously, we’re going to prepare for the Asian Games, so now it’s like hitting two birds in one stone. You perform well in the Asian Games, and get the chance to also qualify in the Olympics. So I think it’s going to be better for us,” said ABAP Executive Director Marcus Manalo on Tuesday during the online Philippine Sportswriters Association (PSA) Forum.

So far, no guidelines have been made as to how many Olympic slots are at stake in the continental events.

“We’re sticking to our normal training program, but we’d like to see our athletes get exposure possibly to China prior to the Asian Games next year. We’d like to go over there for a couple of months,” said Abnett during the session presented by San Miguel Corporation (SMC), Milo, Philippine Sports Commission, Philippine Olympic Committee, Amelie Hotel Manila, and Philippine Amusement and Gaming Corporation (PAGCOR).