MYSTERY as to what the future holds, Team Lakay is keeping its focus on its goals even with Baguio City placed under community quarantine in the light of the global COVID-19 pandemic.

One of Asia's best stables remains locked in as coach Mark Sangiao continues to train his wards as they await their next fight.

"Luckily for us, so far there has not been any major adjustment with our routine. For our training and to all our athletes, we advise them to disinfect before entering the gym. The equipment will also be cleaner this time, and general cleaning will be frequent," he said.

Baguio, Team Lakay's home base, has yet to record a confirmed case of the virus, although Mayor Benjamin Magalong has already placed the Summer Capital under quarantine to avoid the spread of the disease.

It's a move which was highly lauded by its citizens, including two-time ONE Lightweight World Champion Eduard Folayang.

"We’re still training so we can strengthen our immune system, but we’re much more careful with our movement and there’s added focus on sanitation," he said. "We also avoid crowd gatherings – so far, our routine is strictly home, gym, train." 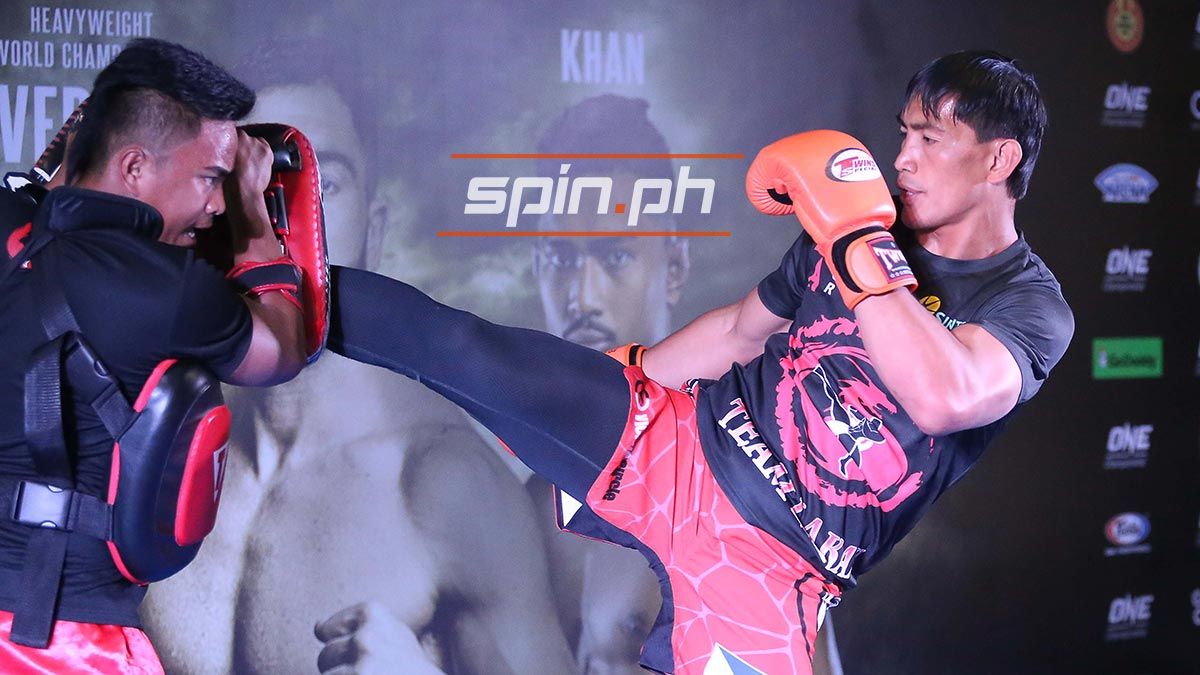 Prevention truly is the best cure, especially for fighters like in Team Lakay who are still awaiting ONE Championship's next move.

"It will be a huge problem for us if one of us gets hit by the virus. That’s like getting an injury. So now we’re really careful about it, so we can avoid the virus and still continue to train normally," said fomer ONE Bantamweight World Champion Kevin Belingon.

"All of us want to avoid the virus, especially for our family and loved ones. Right now, what’s important is to listen to the advice of the DOH and our government."

ONE, Asia's leading promotion, has already announced that it's looking to stage closed-door events, including ONE Infinity 1 on May 29 at Mall of Asia Arena, although it still depends on how the situation will go.

For now, Sangiao implored the public to maintain cleanliness as the world awaits a cure for this crisis.

"In times like this, the best way to stay away from the virus is to stay fit and stay clean," he said.