Joshua Pacio taking lockdown a little too literally. Find out how

JOSHUA Pacio is taking the word "lockdown" a little too literally.

So much so that the reigning ONE Strawweight World Champion hasn't only spent his entire days inside the gym, he has also decided to live in it.

"If you’re an athlete you can always train at home. But it’s different from the gym," said Pacio, who decided to reside at the Team Lakay Central Gym in La Trinidad, Benguet.

"When I train, I always want to improve by one percent every day. I decided to live in the gym because I know we have athletes there who can work with me."

It was such a dedication for Pacio, who's already at the top of his game, to continue striving for greatness.

But really, what better way for him to continue honing his craft with no challengers yet at the table and the world still gripping with the effects of the COVID-19 pandemic.

“Even though I am already at the top, I know that I have a lot of quality opponents waiting for me. Even though we’re in this situation, I have to find ways to improve," he said. 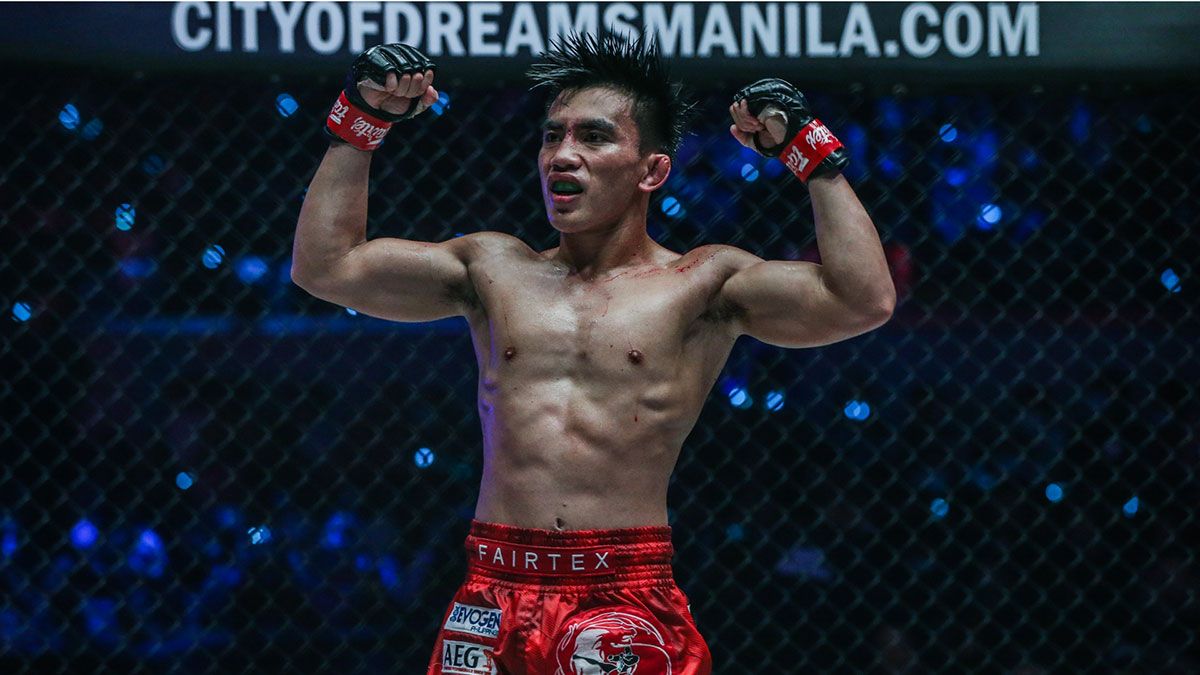 Already in his second reign, Pacio has had two successful title defenses, the last of which against Alex Silva at ONE: Fire & Fury last January.

It's still a mystery who his next challenger will be, but the 24-year-old Igorot warrior expressed that he's open to the possibility of a trilogy against his former conqueror Yosuke Saruta of Japan.

"Looking at the ranking, I really don’t know who I’ll face next," he said. "The number one contender is Saruta, so if I have to face him again, why not?"

For now, Pacio remains focused on improving himself each day, noting: "As I’ve been saying, the goal is to show a different Joshua Pacio in each match. We’re not just focusing on one part of my game, but all of its aspects."

“There are a lot of challenges now, but if there’s a will, there’s a way. We cannot stop looking for progress."

And even if it means for Pacio to live in the Team Lakay Gym? Then so be it.

After all, it's a brand new facility which just opened in August last year.

"We have two rooms where we can stay, with beds," Pacio said. "I’m just lucky to get a pass, that’s why I have access to this gym."