YOU can never put a good man down, especially when he has a prayer warrior, best friend, and wife all rolled into one by his side.

For Jenny Guiao, her role as the wife of Team Pilipinas coach Yeng Guiao is both fun and exciting, although often stressful.

SPIN Life caught up with the lovely mother of three during one of the PBA games, where coach Yeng calls the shots for NLEX.

She and Yeng have been married for 35 years, meaning she's been with him his entire coaching career. Yet Jenny could never get used to the tension during crucial moments of the game, or when the situation becomes heated and her husband is about to explode on the court. 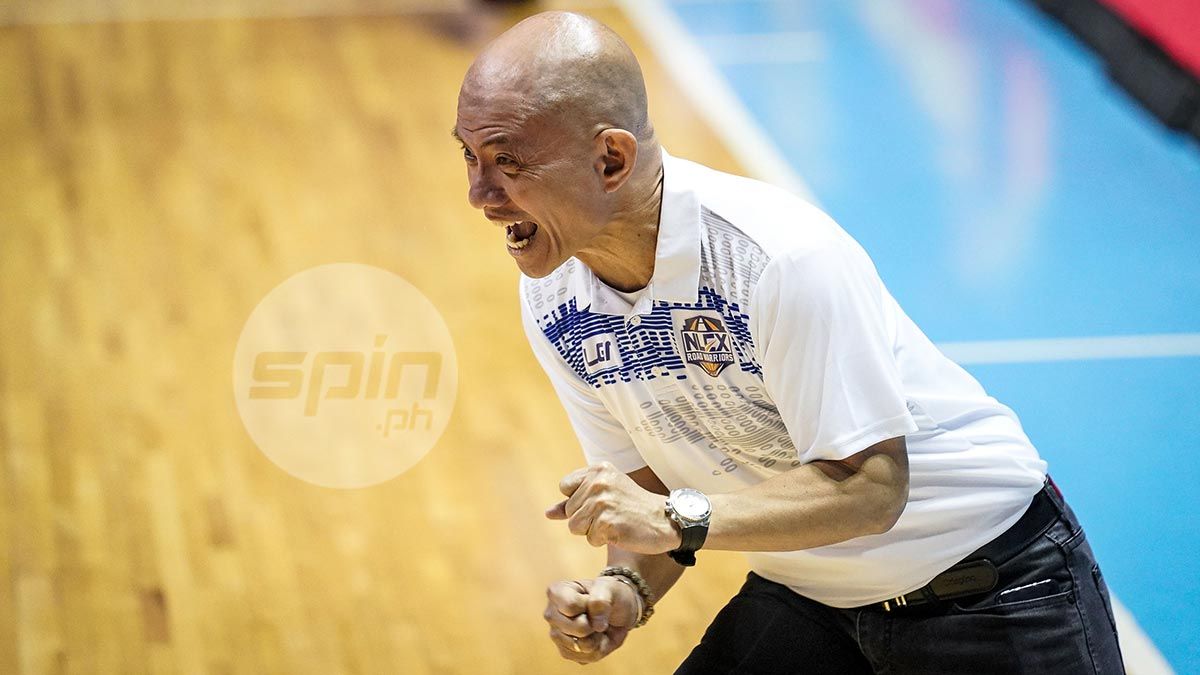 Thankfully, coach Yeng has gotten better at shaking off a loss, which makes for a more relaxed atmosphere at home.

"I pray a lot for him. Especially it’s very difficult kasi, aside from being a coach, he’s also a politician. And Yeng is, when he was younger doon sa after a loss medyo hindi mo siya makakausap, tahimik ang bahay namin even the day after parang lahat kami nafi-feel mo talaga ang loss,” she shared.

“Pero now, he can set it aside and siguro para rin yung mga kids namin hindi ma-feel yung [stress] so you can see na, of course he does not feel good about the loss, pero it’s different from before,” she added. “He’s been coaching since 1990 sa PBA so we can handle it better.”

In a previous interview with SPIN Life, coach Yeng revealed that he’s the exact opposite when he’s at home.

Jenny attests to that. 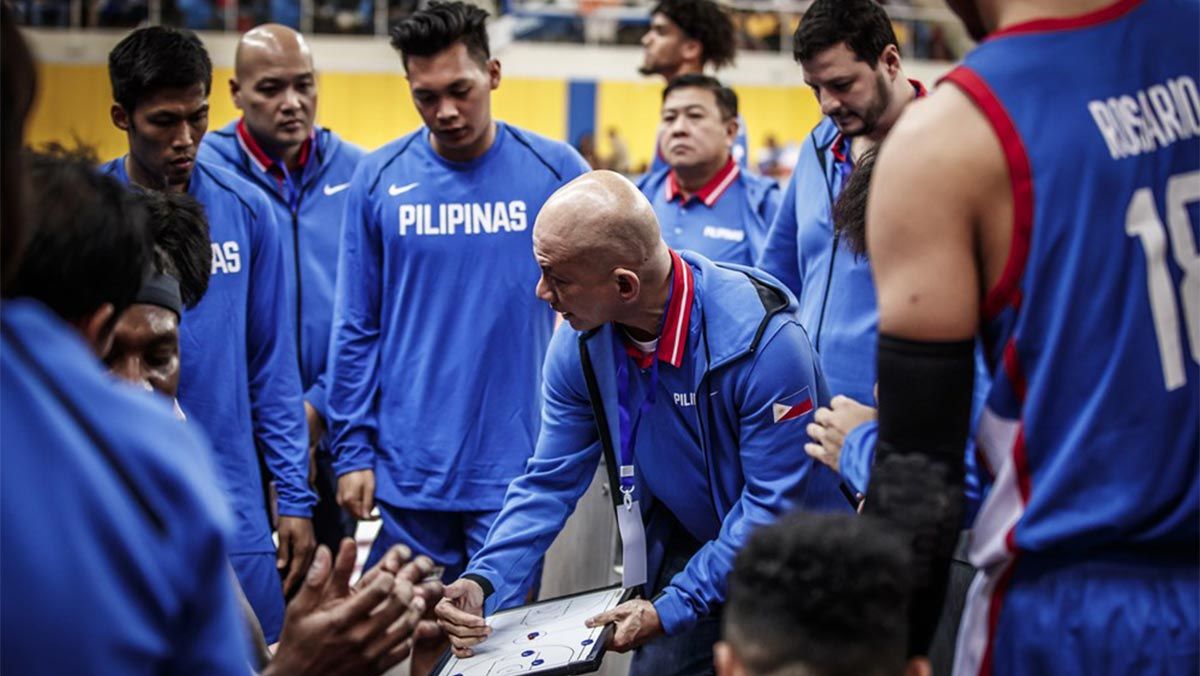 Basketball games have also become a bonding time for the family.

During that night at the Araneta Coliseum, their two children, Tin-tin, a second-year law student at UP, and Jomig, a businessman, were present. Their eldest daughter, Niner, is a lawyer in international law.

“Sasama kaming lahat sa China [2019 Fiba World Cup], basketball is like a family affair and they try to keep their schedules open so they can watch,” she said.

When asked who did their children take after, Jenny’s answer was quick.

Sa kanya,” she said with a hearty laugh.