WHILE most foreign players fear the physicality of the local basketball scene, it is this very aspect that excites University of the Philippines' new recruit Henry Galinato Jr.

The 6-foot-6 big man played four years of junior college in the Benedictine University Mesa in Arizona and competed in the West Coast tournament of the National Association of Intercollegiate Athletics (NAIA).

Galinato knew that, after college, he wanted to play basketball in the Philippines.

His dad, Henry, is a full-blooded Filipino from the Ilocos region, who moved to the United States in his teens. (His mom is Mexican.)

"No, I haven't been to the PH, but I heard everyone loves basketball there. I've seen that they play more phyiscal in there, so I'm expecting that, I'm excited for that as I play physical too," he told SPIN Life. 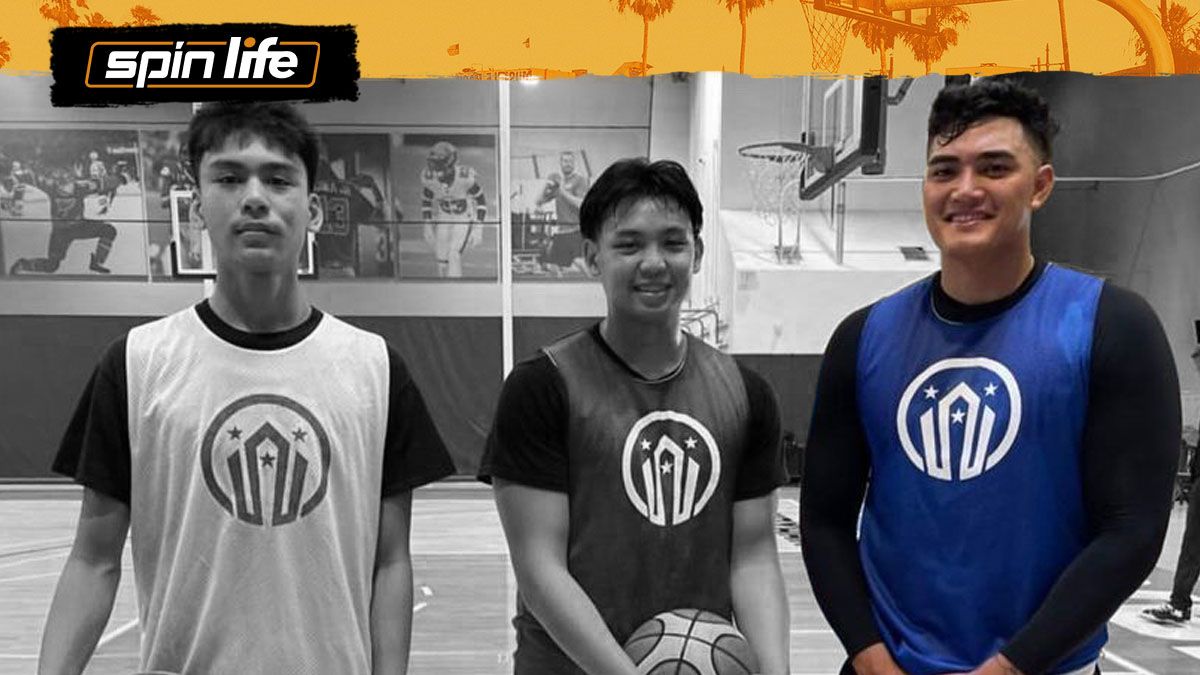 And just last week, UP men's basketball team head Bo Perasol confirmed the news: Galinato is already eligible to play for the Maroons in the upcoming UAAP season 84 as a one-and-done player.

"The first time I saw Henry play, I knew he's definitely going to add depth to our roster —his height, physique, athleticism," Monteverde said. "He's also very physical, which can help us on the floor. He already played college ball in the states so his experience can also help the young team."

Galinato bares it was the package UP had to offer that made him select the State U among three other univeristies he's linked up with in the past year.

"I chose UP because I feel like they're really a great fit for me, the coaches have been really nice, and I can bring more impact to them," he said.

Before he played competitive ball, he was a trackster in elementary and high school. Monteverde is excited for others to see how much that quickness has transitioned into the hardcourt.

"Defense is a really big thing for me, he's aggressive on the defensive and, he runs the floor and plays hard, has good hands and is an efficient scorer. I like his aggressiveness, he'll be a perfect fit for us," he said.

Galinato is getting ready to fly to the country

Galinato is penciled to fly to the PH by mid-December to finally meet his teammates.

Is he foreseeing any major adjustments? Not on the floor, Galinato averred.

"I've played big in the US so that's not gonna be a problem when I get there," he said. "For the living, it's going to be a tough tranisition but hopefully it opens my eyes to appreciate everything I have."

The PH dream, though, won't end in the UAAP. Galinato revealed that he also wants to try his luck in the PBA in the near future.