Where CJ Perez leveled up his A+ ball-handling skills

WHETHER in the amateur or professional levels, young PBA guard CJ Perez has always played big in every game.

The 26-year-old was named the PBA Rookie of the Year last season, just a year after he was drafted as the first overall pick.

He had just capped off his collegiate journey as the league MVP of the NCAA season 93. Then, in Gilas Pilipinas' 2019 FIBA World Cup stint, rookie Perez also shone as one of the lone bright spots in the team despite their disheartening campaign. And then, of course, he averaged a league-best 20.8 points on top of 7.4 rebounds. 3.4 assists, and 1.9 blocks during his first year in the PBA. 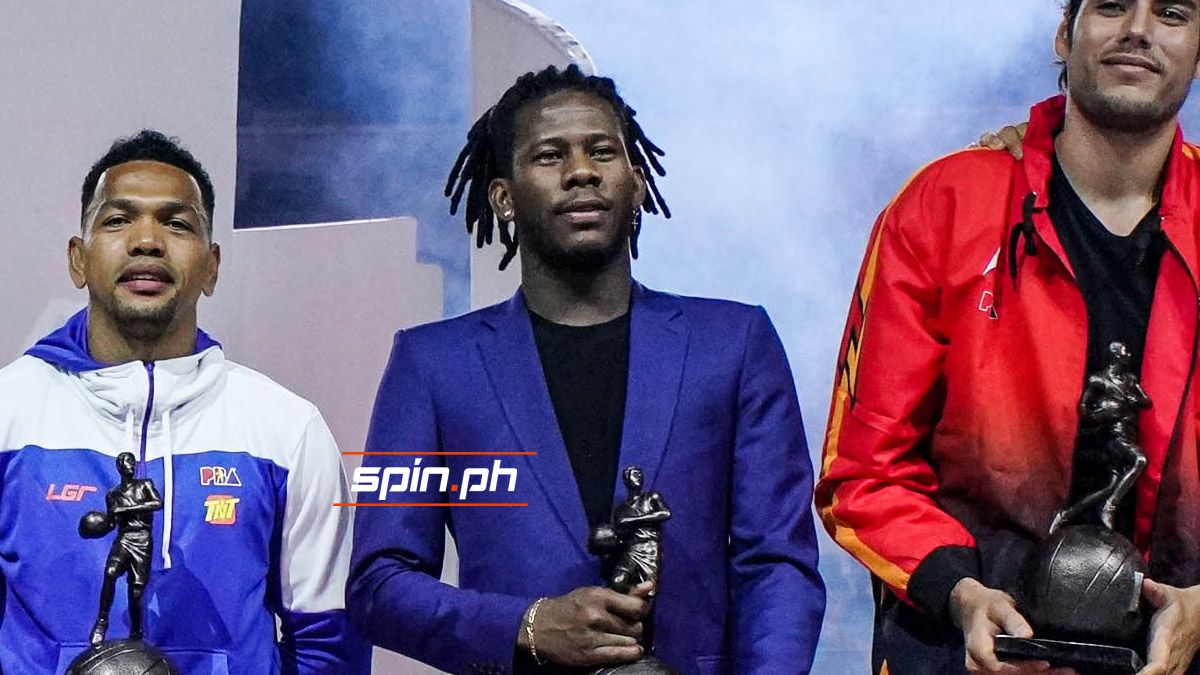 Right now, he's on top of his game, consistently leading the Terrafirma Dyip in this PBA bubble conference.

In a match against San Miguel Beer last Monday, CJ had 20 points, nine rebounds, and six assists for the struggling Dyip, which currently sports a 0-3 record.

He also starred in a few impressive highlights, showing off some acrobatic layups.

Working on the handles

Prior to his draft, Perez shared that he, thanks to the efforts of the Lyceum Pirates management, actually went on an overseas training in what is known as the Superhandles University.

It's an instructional hoops course, based in Oregon, USA, that prepared him for the next level of play.

It's held in a century-old barn in the countryside that was converted to a training facility by its founder and head coach Jon Hildebrandt, who founded Superhandles U back in 2008.

Hildebrandt and his team touch on all the aspects that make a player "more difficult to guard."

“It covers shooting, dribbling, moves, passing, and more. Once a player’s skill is determined, they are prescribed with a personalized workout and detailed tutorials,” Hildebrandt said in an email to SPIN Life. The coach revealed that right now, the camp is still open, but because of the pandemic, he can only conduct online trainings, supported by a network of assistant coaches.

Perez could personally attest to the effectiveness of Hildebrandt's training. 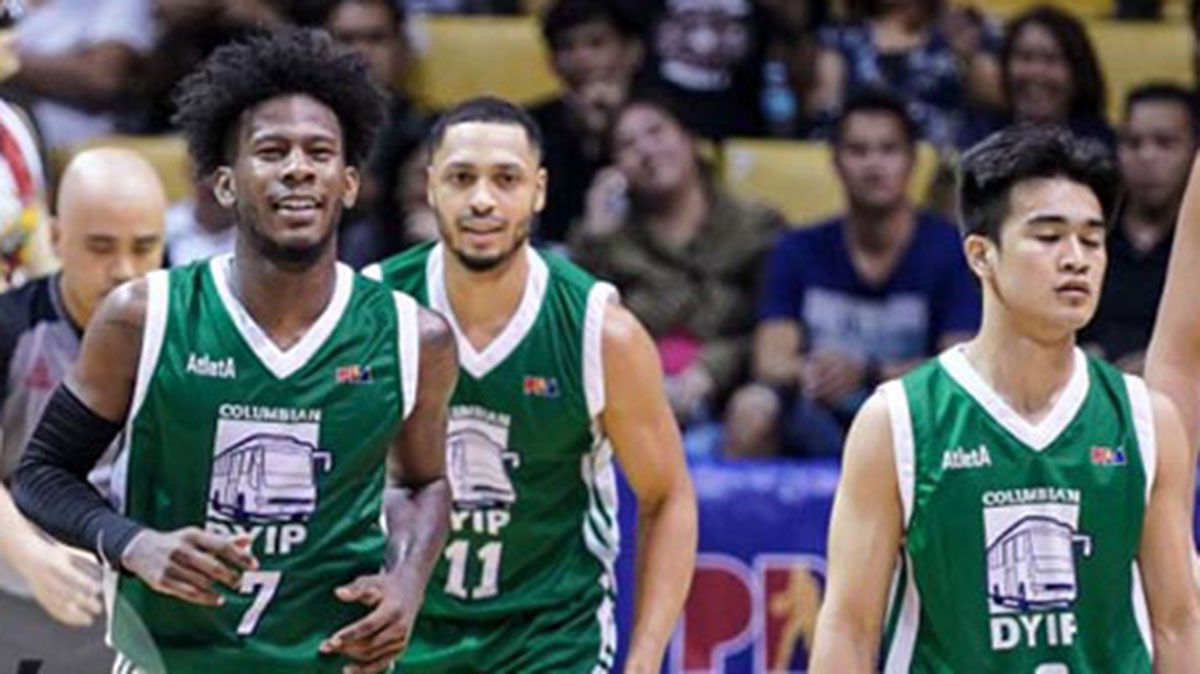 When he came back from the camp, Perez recorded 19.3 points per game, 6.5 rebounds, 3.6 assists and nearly two steals to bag the MVP awards in his senior year.

So may it be, amateur or professional, according to the Dyip standout, Superhandles U's training will also be beneficial for other Pinoy players.