This talk with Coach Tab convinced Thirdy to step out of dad's, Kiefer's shadow

HE MIGHT be the third Ravena in the Philippine basketball scene, but Thirdy definitely won't be last when it comes to establishing a legacy of his own.

Growing up, the San-En NeoPhoenix import thought he was only meant to follow his dad Bong's footsteps, or just get by as the 'younger brother' of Kiefer. Nothing more, nothing less.

And while his spiffy Instagram posts prove he's obviously the better dresser compared to Manong, Thirdy never thought that he would be a bigger basketball player than his brother.

That all changed when American-Kiwi coach Tab Baldwin started mentoring the Ateneo Blue Eagles squad in 2015. Thirdy then was still a sophomore. 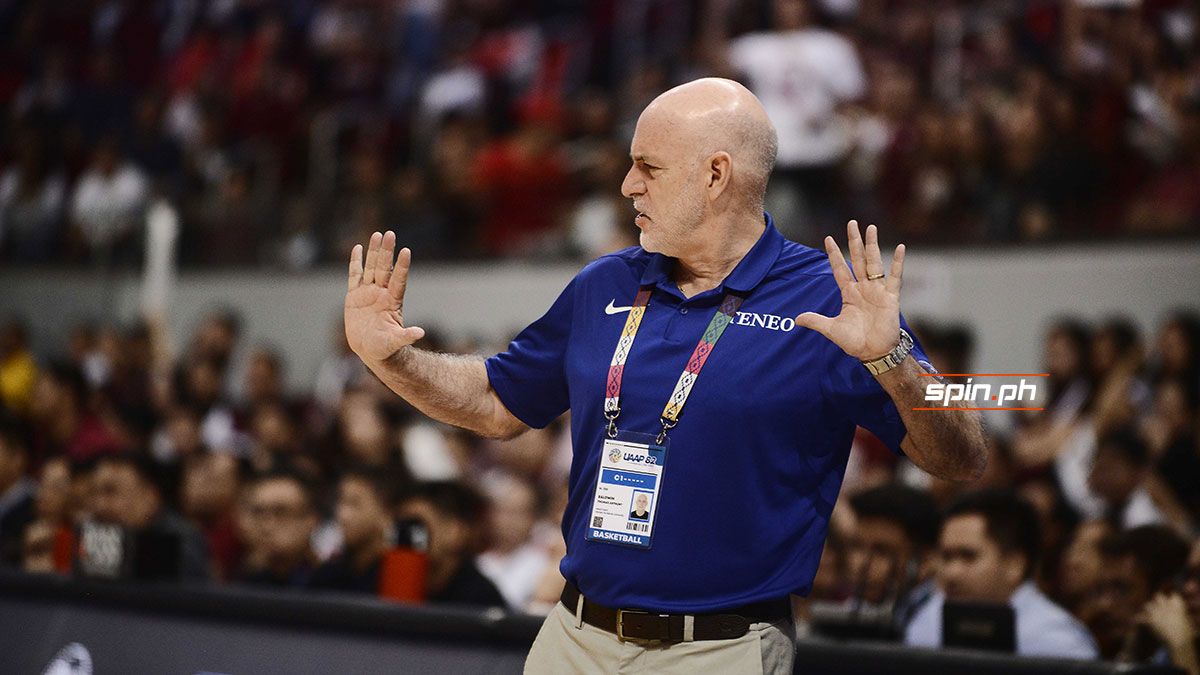 "I was always living in the shadows of my brother and my dad, but I'd like to say that it reached a point na talagang nag-turn around siya when coach Tab started coaching for Ateneo," Thirdy shared in his interview in Boy Abunda's late night talk show last weekend.

Kiefer, at the time, was already in his final year. He had two MVP honors under his name, and was able to steer the Katipunan-based squad to four final four appearances during his stay.

Meanwhile, Thirdy then was held ineligible for UAAP season 78 due to academic concerns.

He continued: "I think it was coach Tab's second day since he got there, kinausap niya ako personally, and said: 'Look, I know that there are people who tell you that you should be like your brother or your dad, but the pressure shouldn't come from those people expecting you to be like them. The biggest pressure should come from within to be the best player you could possibly be every single day.'"

And that conversation changed everything for Thirdy.

"Ever since na sinabi niya sakin 'yon, talagang naging mindset ko na na everytime I go to the gym, I was gonna be better tham what or who I was yesterday," he said. "I just kept working towards that goal, then eventually I became comfortable doing what I do best and not try to be someone else." 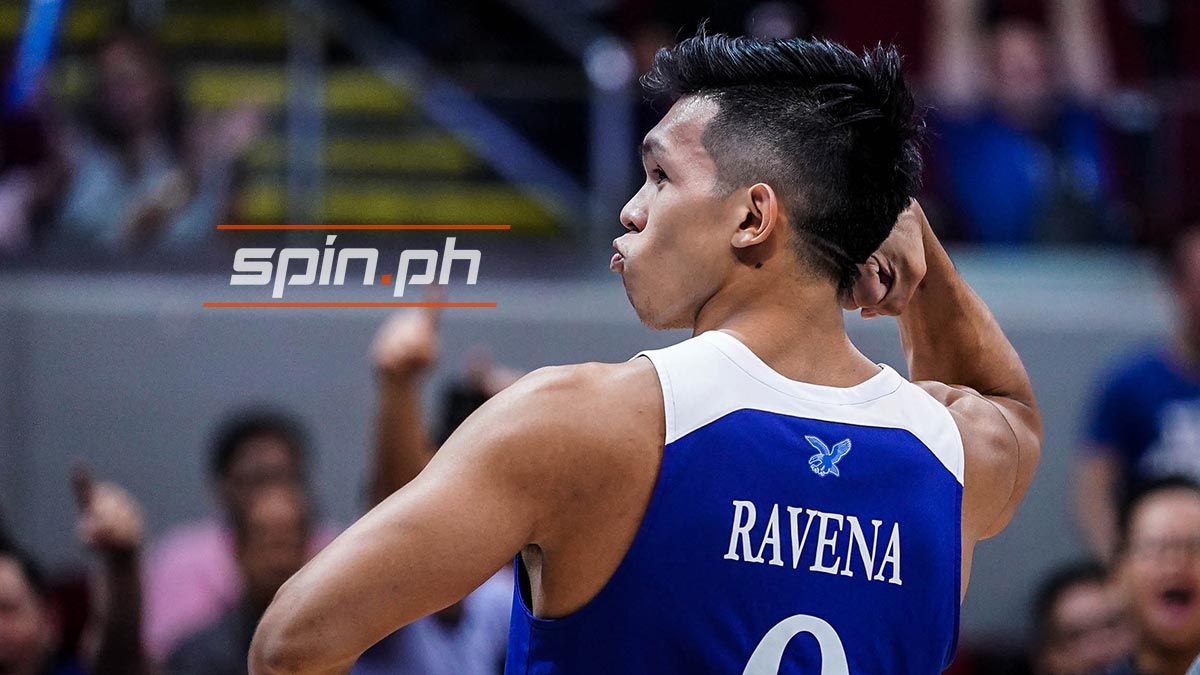 Surpassing his brother's college feat, Thirdy graduated with three finals MVP, and a historic 16-0 sweep for the Blue Eagles in his final season. Both achievements are firsts in UAAP's history.

"I just embraced my identity as a basketball player and it led me to where I am now," he added. It's a journey that's led him all the way to Japan, where the 24-year-old became the first-ever Asian import to play in the B.League.

And even Kiefer would admit: Thirdy is already the best Ravena on the court.