Pride is Power: Trailblazing equality in esports, the OhMyV33nus way

by Kate Reyes
2 days ago

FROM leaving their first team to becoming MPL-PH champs, Blacklist's dynamic duo OhMyV33nus and Wise traveled far to be where they are right now.

It was a painful separation for both parties when Johnmar "OhMyV33nus " Villaluna and Danerie "Wise" Del Rosario left their first team, ONIC PH. Of course, we do not know the inside details of the negotiations that led to their exit from the squad. In a previous interview with Spin.ph, the ONIC team manager revealed that there were many tears involved in their last day at bootcamp last year.

Even up to now, OhMyV33nus remembers the pain of that moment.

"One of my lowest points was when Wise and I were released from ONIC PH," the 27-year-old esports athlete told SPIN Life. "I wanted to prove that I'm not in the wrong and that I can still achieve great things in my pro gaming career."

As ONIC team captain, OhMyV33nus and the rest of the squad had capped off Season 6 of MPL-PH with a close 3-2 defeat against Execration in the battle for third. The past two seasons, Onic PH reached a back-to-back second place finish.

Then the next thing he and Wise knew, they had to leave the team.

Netizens were quick to crown the Queen.

Ascending that well-deserved throne, however, was never easy. Besides, V33nus had to deal with obstacles outside the mobile battlefield.

In a couple of matches, he had to endure homophobic slurs and unwanted comments from strangers. The insults reached fever pitch during a Blacklist International-Bren Esports game last April. (The teams involved swiftly condemned the online abuse.)

"Being part of the LGBTQ+ community, I am [attacked] by a lot of derogatory comments especially when we're losing," he shared.

V33nus first spoke about the matter after that very incident. He wrote a lengthy Facebook post explaining his sentiments, mid-season. 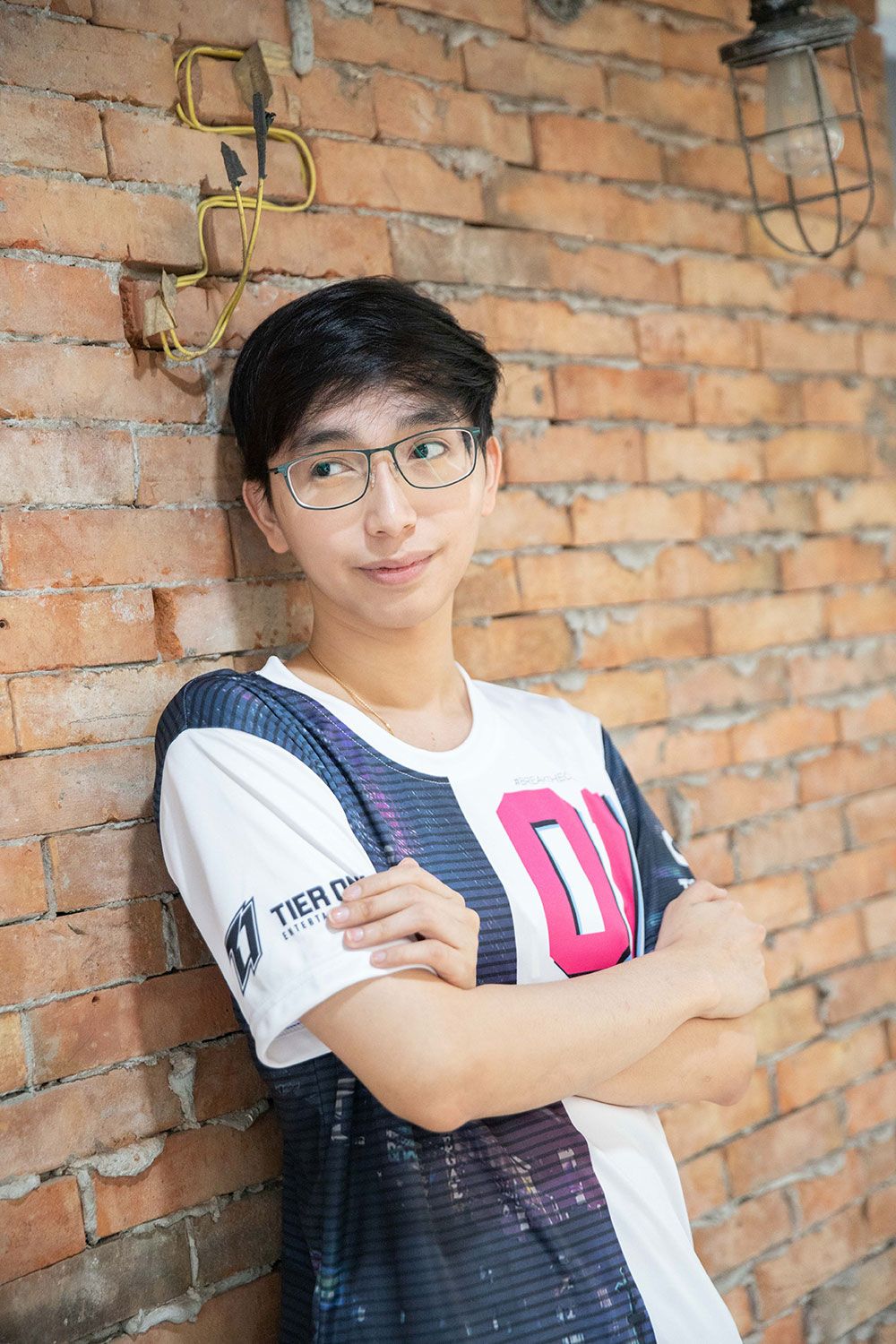 But, in true queen fashion, he's already mastered dealing with them: by letting his actions do all the talking.

"These setbacks and people doubting me are included in my sources of inspiration to become better and push my limits to what I can achieve," he said. "It doesn't hurt me [anymore], and I always tell myself to let my success speak for itself."

Thus, he takes pride in being a professional gamer.

"Because of this gaming career, I am able to provide for my family," he said.

By the end of the season, V33nus and his team hit two birds with one stone. Not only did he clinch the title (and get the victory over a longtime rival), he also shed light on an advocacy — "breaking the code", as it were, on gender disparity in the industry.

"Being able to represent the LGBTQ+ community in esports means that someone like me can be visible. I can raise awareness and be of help in changing the misconceptions and derogatory treatment to the LGBTQ+ in our gaming culture," he explained.

It was all possible with team effort that was bounded by captain V33nus' "motherly love" for Blacklist International.

Just last Tuesday, in MSC's Day 2, V33nus was hailed the MVP as Blacklist dominated Impunity KH. The team is now awaiting the regional cup playoffs, which will kick off tomorrow, June 11.

With their fight far from over, Blacklist is dead set on continuing to #BreakTheCode.

"We know that it doesn't stop with being an MPL-PH S7 champion. We're excited for what's in store for our careers, and we're looking at another championship," the captain ended.