I grew up watching highlights of Maradona. There was no YouTube then. Just grainy videos downloaded off Limewire.

People talk about Maradona as the ‘hand of God’, when perhaps it would have been more accurate to talk about the foot of God. It was majestic. It was brilliant. It was holy enough to have a religion named after its owner in the city of Rosario. He had the touch of a master. And he painted the green pitch with the dazzling blur of the white and blue of La Albiceleste. 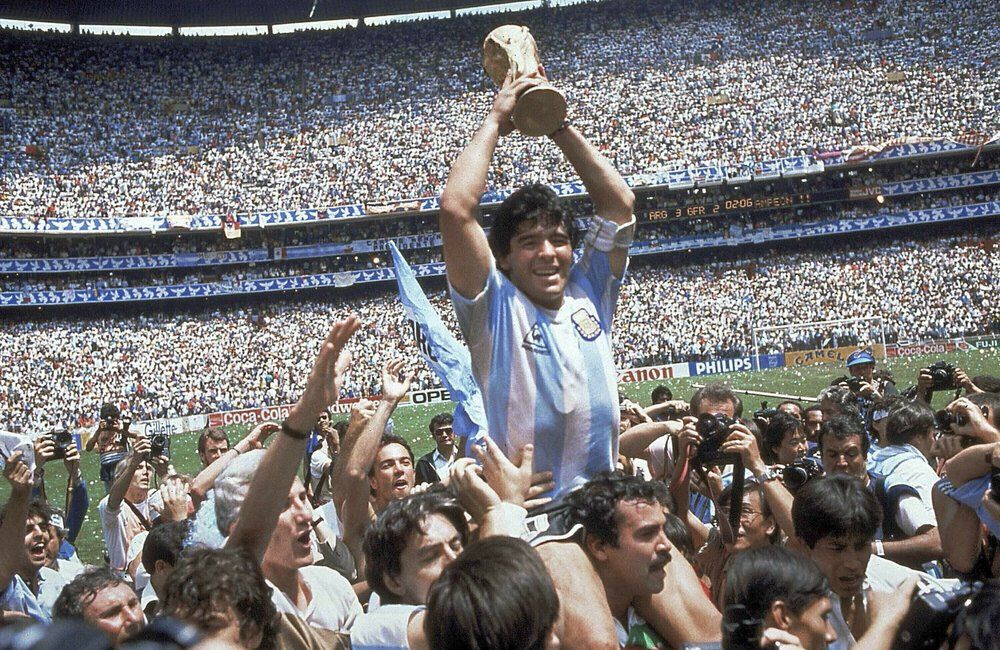 These old videos are still saved in my hard drive. Videos still in my old iPod, ready to be deployed for some pre-game inspiration.

Videos that spoke to me because of the genius little man who juggled an orange in a locker room, danced and balanced a ball on his head during warmups, and then carved through defenses untouchable and unguardable with that left foot of his.

Videos that spoke to me because I was like him. I had his height — although he had two inches on me. I had his stocky frame. I had those glorious curls. Even that cheeky smile. 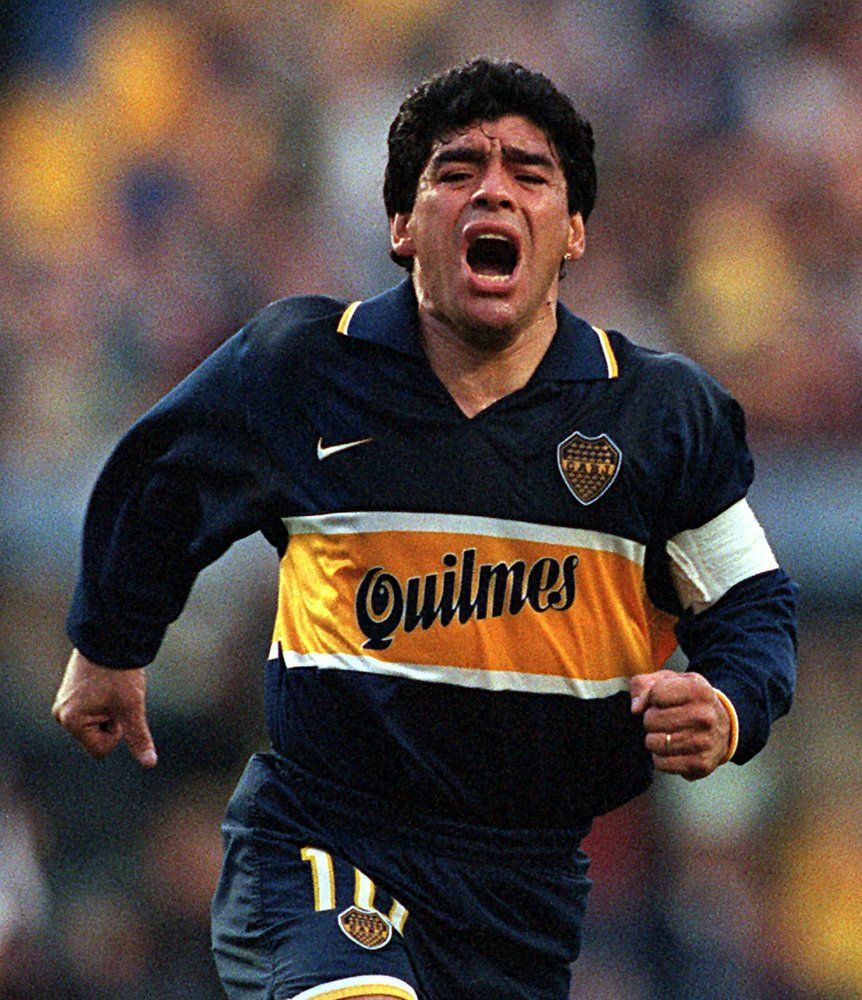 Yet, there was another thing that ties us to the Argentinian Number Ten.

Diego Maradona played with bronca — an Argentinian term which meant being pissed off. He was a flawed genius, with his drug use and questionable choices outside the field, but on it, he was pure. He channeled the frustrations and anger of growing up in a country similar to ours into his art. And what glorious art he painted.

This bronca, this unbridled passion, this fire fueled by frustration, this controlled rage we take when we step on the field or the court, this height-does-not-matter frenzy — we call it puso.

We have his heart. He had our heart. He could’ve been Filipino. 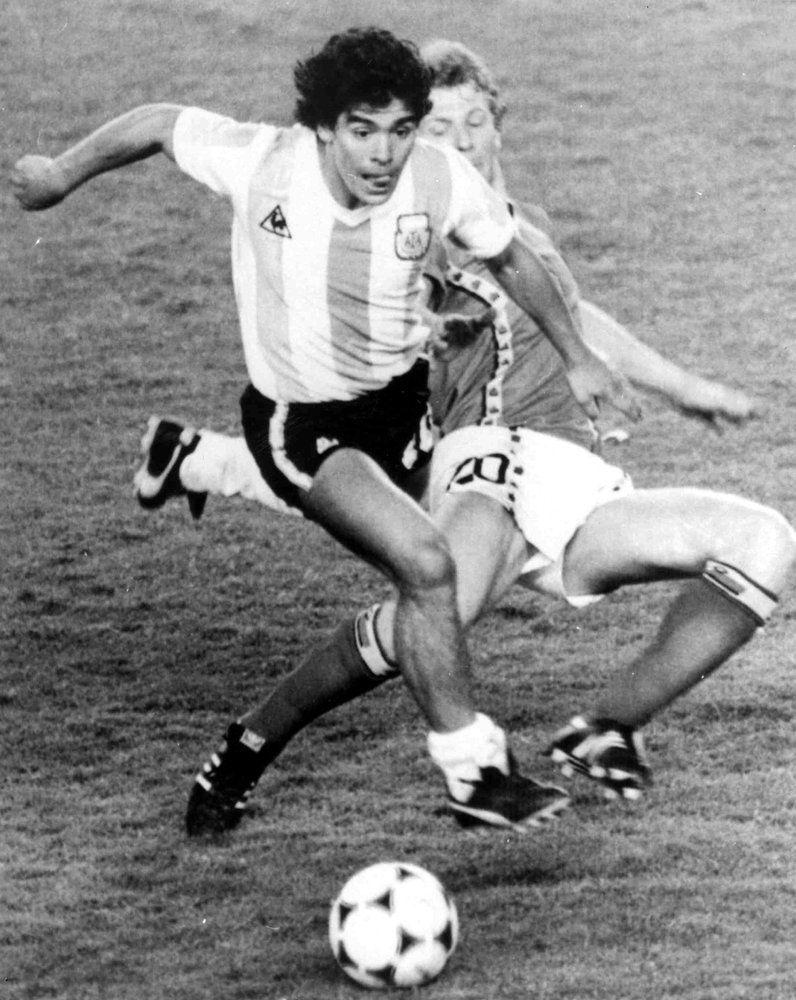 When he scored the best goal ever scored in a World Cup in 1986 against the hapless defense of the English, Victor Hugo gave the call of a lifetime.

A call that could’ve easily been all of us heaping praises on the life of Diego Armando Maradona.

You were from Argentina. You could’ve been Filipino. But we know where you come from, you cosmic kite: You’re from the heavens, where you’re juggling an orange right now, dancing, carving your way in the clouds. 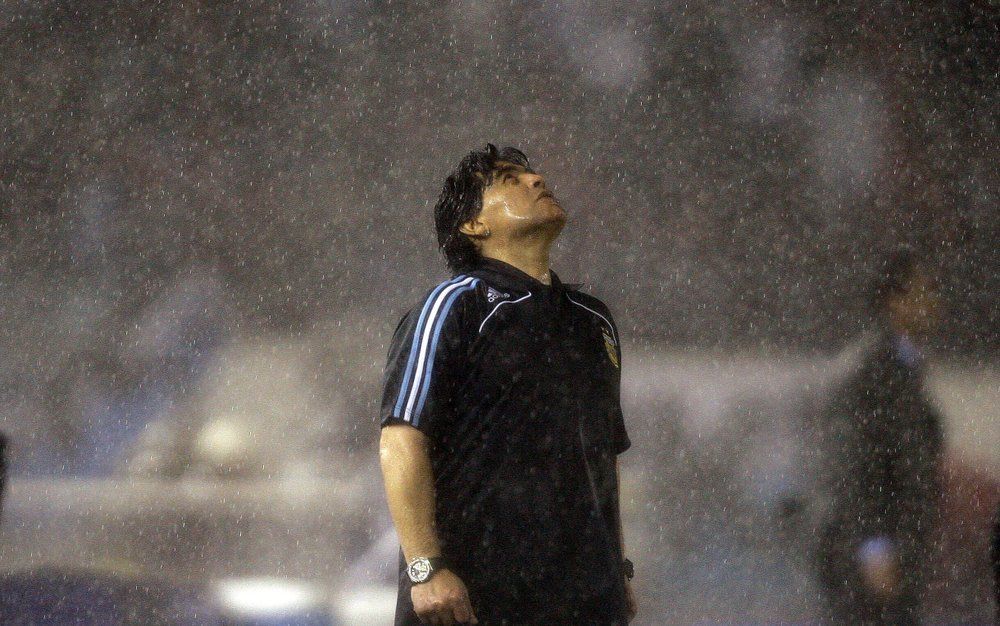 Thank you, God, for football. For Maradona. For these tears.

Mickey Ingles is a leading sports lawyer working in the law firm of Ingles Laurel Calderon. He is the author of the country's first and only book on sports law, Laws for Sports and the Sporty, as well as a young adult fantasy novel published by Summit Books called Alinam. Before he became a lawyer, he was part of the Ateneo football team that captured three straight titles from 2004 to 2006.