What is the Japanese restaurant that Paul Lee visited in Boracay?

AFTER A hard-fought campaign in the PBA Philippine Cup, Paul Lee took a well-deserved break in Boracay, together with his family.

Residents of Metro Manila were finally allowed back into the island paradise on September 16, according to a report from Spot.ph. Restrictions eased even more this month, with the RT-PCR requirement finally waived for fully vaccinated visitors.

In his Boracay sojourn, Lee made a pitstop at Nagisa, a cafe and restaurant specializing in Japanese food.

Lee is not wrong. Nagisa is located inside Surfside Boracay Resort and Spa, which can be found in Station 3, at the southern end of the famed white sand beach. The Magnolia guard also posted a video of his daughter Tokyo, looking already skilled at using chopsticks as she finished off her noodles. 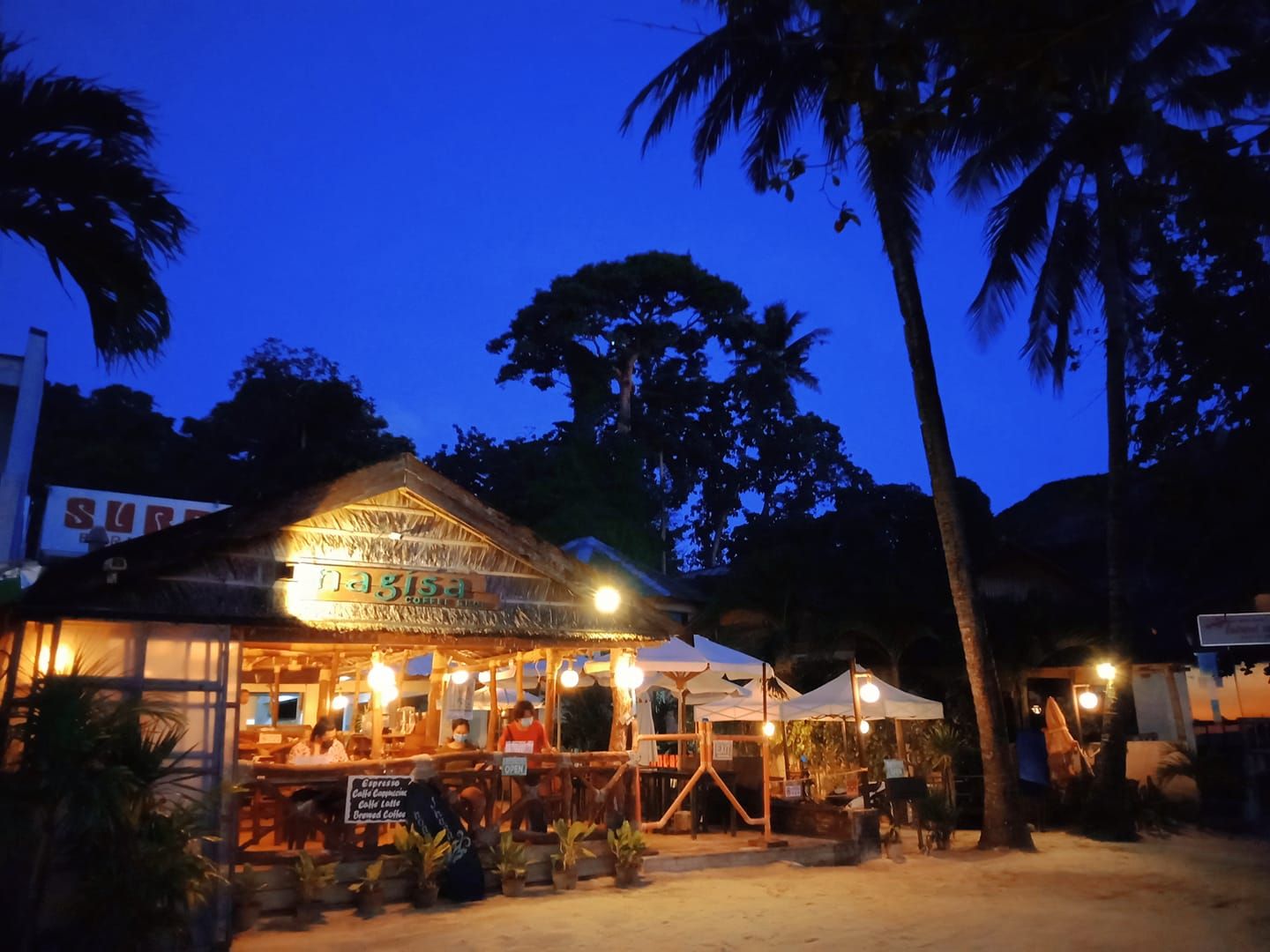 The restaurant was founded way back in 2002 by father-and-son tandem Takeshi and Jiro Asanuma, along with their Filipino partner George Reboledo.

"We called it Nagisa Coffee Shop because we don't have [a] Japanese chef," said restaurant representatives to SPIN Life in an interview. "[B]ut step by step we produce foods so that guests and residents can taste Japanese food [at] a certain price."

And indeed, their offerings look really affordable, at least compared to Metro Manila prices. According to a menu posted on the cafe’s Facebook page, the katsu is just P170, while a set meal of tonkatsu with curry sauce will set you back P315. Okonomiyaki, or savory Japanese pancake, goes for P275, while a bowl of ramen can be had for P275 to P315. 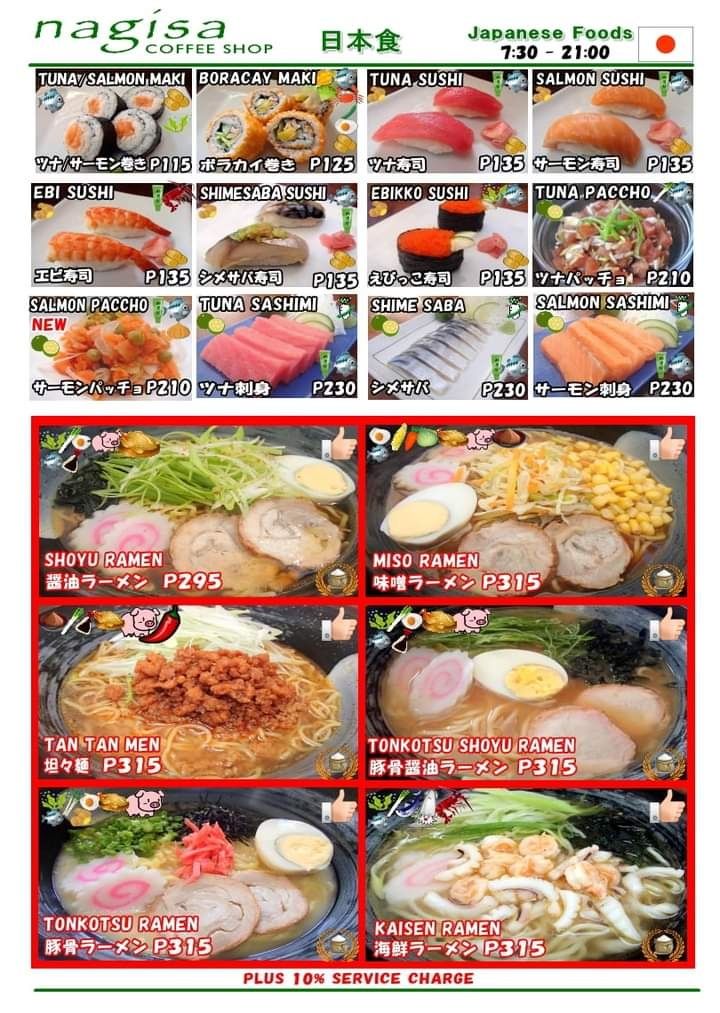 It also offers a selection of Filipino and international entrees, like pancakes, pizza, sinigang, and sisig.

But first-timers should absolutely try the ramen, takoyaki, gyoza, and sets like katsudon and gyudon, recommended the restaurant.

“To all who wants to visit our restaurant, we will make sure that our food has quality and [an] affordable price,” they said.

On TripAdvisor, it has accumulated more than 200 reviews that are mostly-positive, with a 5/5 rating. As of posting, it is ranked #56 in a list of 324 Boracay restaurants.

Lee and the Magnolia Hotshots were able to make it all the way to the finals for the first time since 2019. However, they succumbed to the methodical TnT Tropang Giga, with Mikey Williams’ energized play and Chot Reyes’ coaching taking Magnolia down in five games. Throughout the series, Lee was nursing an injured shoulder.