PAUL Lee is making an effort to play smarter as he nurses a right shoulder injury in the 2021 PBA Philippine Cup finals series against TNT.

Lee played his best game in the 2021 PBA Philippine Cup finals after scoring 21 points in the 106-98 win despite visibly being bothered by a shoulder injury.

Lee’s right shoulder is heavily wrapped, and there was even one time that he favored it will battling for a loose ball against RR Pogoy in Game 3.

The Magnolia guard said he has no choice but to play through it. 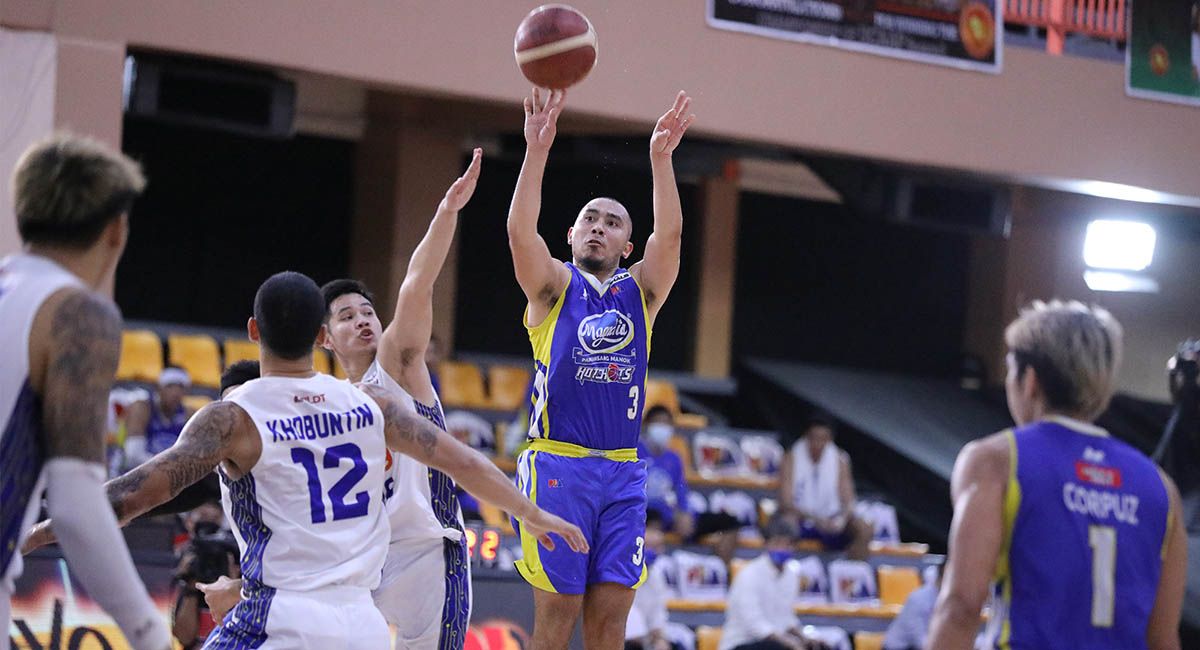 Due to the injury, there is a concerted effort on Lee’s part to take higher-percentage attempts. In fact, Lee only hoisted two threes in the game, making one, his second made conversion from behind the arc in the series.

Lee said his injury was described to him by the doctors as the shoulder’s version of a sprained ankle. But the Magnolia star said he is inspired by Mark Barroca’s ability to play through pain as he is also nursing with a hamstring injury.

Because of Barroca’s attitude, there is no reason why he can’t do the same.