TNT KaTropa big man Marion Magat is feeling the throwback Thursday vibe as he recalled his days working as a graphics artist for a publishing firm.

Unbeknownst to many, before Magat was drafted sixth in the second round by Alaska four years ago, the Dagupan City native actually worked at Manila Bulletin while also playing for Café France in the PBA D-League.

What started out as a sideline turned out to be an enjoyable job for Magat, who at one point was assigned at Hiligaynon magazine, doing layout and editing. 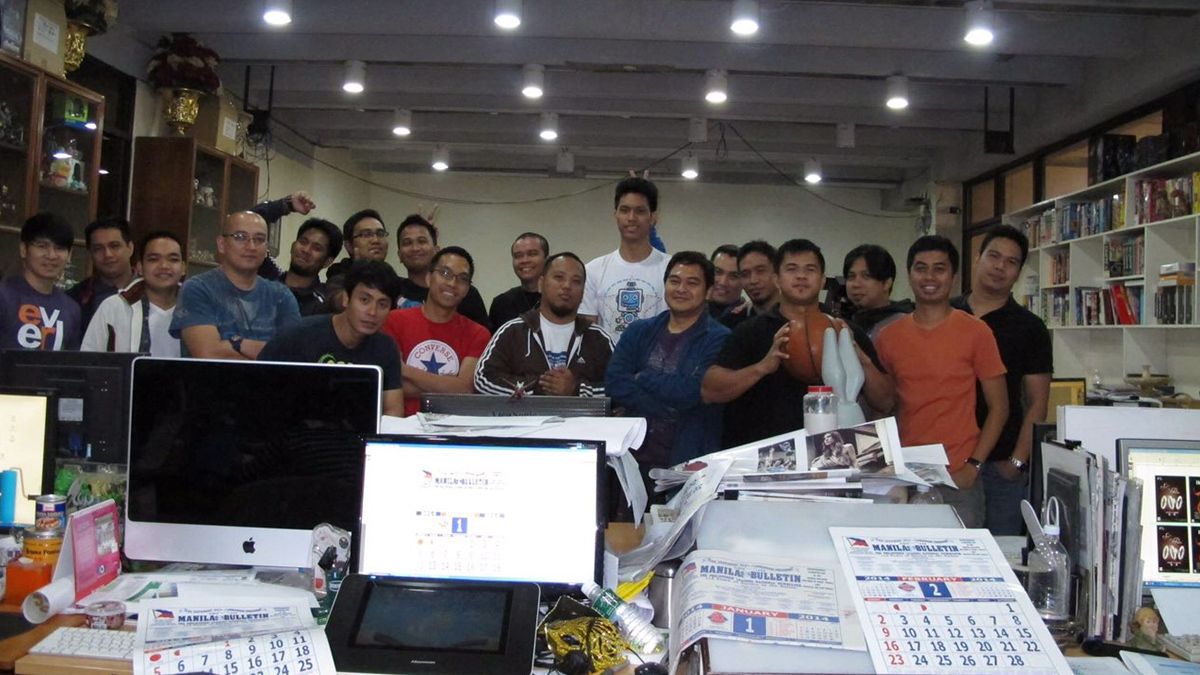 Though Magat's two-job routine was particularly challenging, he made sure to fulfill all of his commitments without sacrificing one for the other.

His former officemate, Oteph Antipolo, said their whole team is proud to see Magat find success in the PBA.

Magat said he's contented with how his career has been going so far. After three uneventful seasons with Alaska, he was traded to NLEX before finally finding a home with TNT KaTropa.

Asked if he has plans to do some freelance gigs in publishing during his free time, Magat joked that he just might try it out again one day.