RONNIE Matias was expecting to sign a new contract with MPBL team Manila Stars when the coronavirus (COVID-19) pandemic hit.

From receiving a basic monthly salary, Matias found himself without any income during the quarantine period, forcing the veteran pro and his wife to start selling different products both online and to friends just to make ends meet. 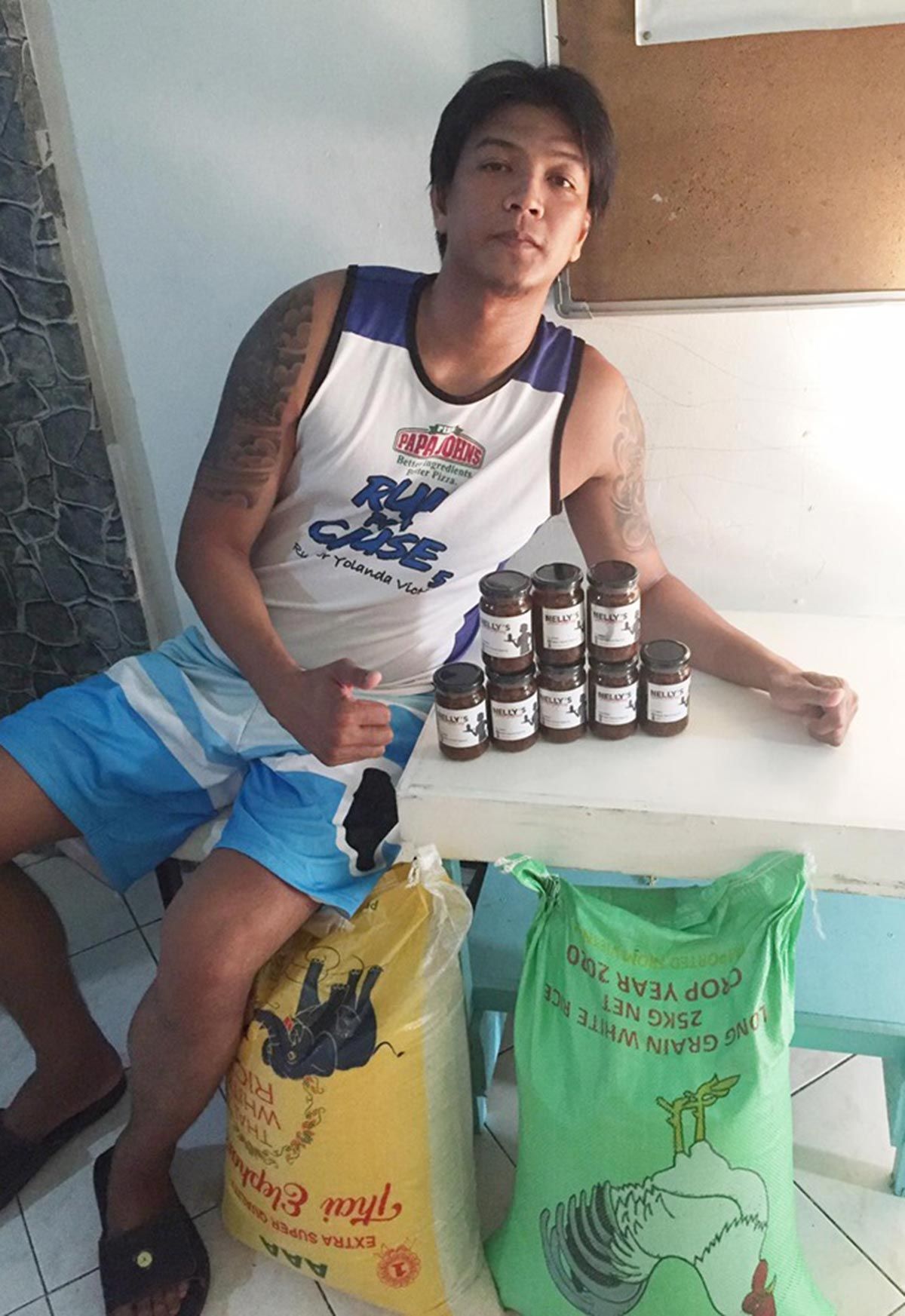 Fortunately for him, Matias bared that he can count on a steady list of clients that includes his former PBA teammates Ryan Arana, Beau Belga, Carlo Lastimosa, JR Quinahan, Mike Tolomia, Raymond Almazan, and Paul Lee.

He claims to deliver orders to as far as Laguna and Bataan using his SUV.

Matias is not alone. A number of MPBL players have also turned into entrepreneurs during the crisis. 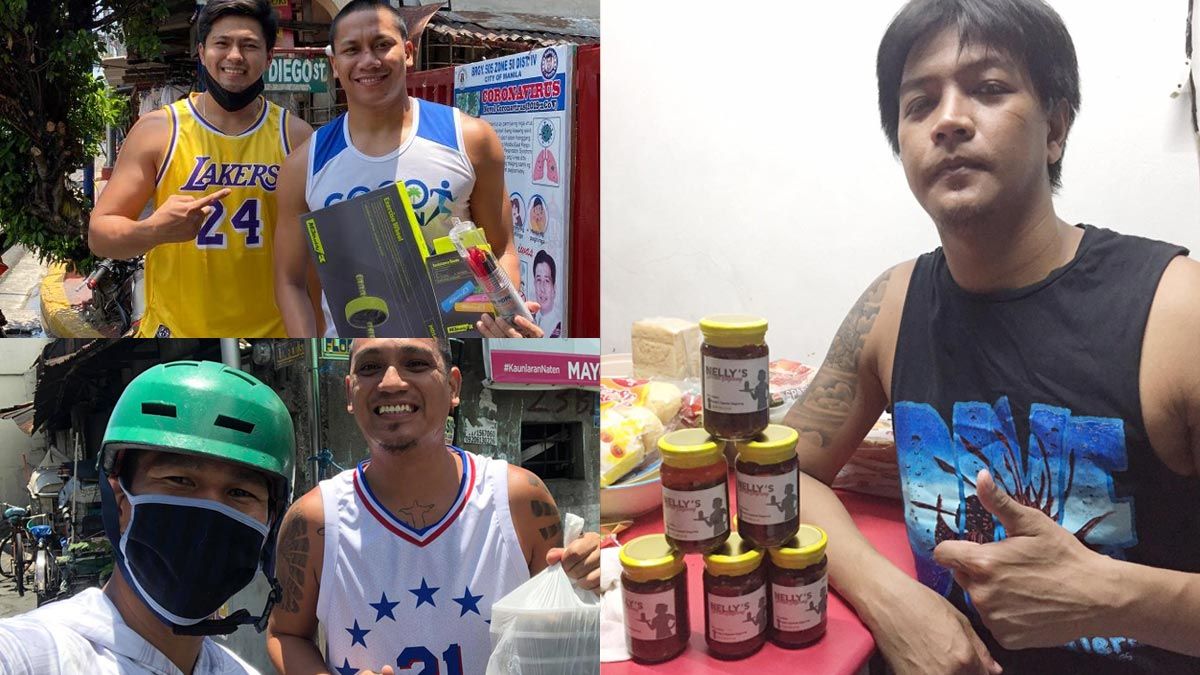 The former Rain or Shine mainstay has six children and his parents to support. That is his priority right now, he added.

Matias can only hope the hard times are at an end, but he isn't too optimistic. The league has already cancelled its 2020-2021 season and plans to resume the stalled Lakan Season playoffs are still up in the air.

Commissioner Kenneth Duremdes said in a memorandum that no team will be allowed to take a leave of absence during the break, and "advised' ballclubs to give players under contract 20 percent of their monthly salary as allowance.

Sources also bared that MPBL employees have not been receiving their salaries since March 15. 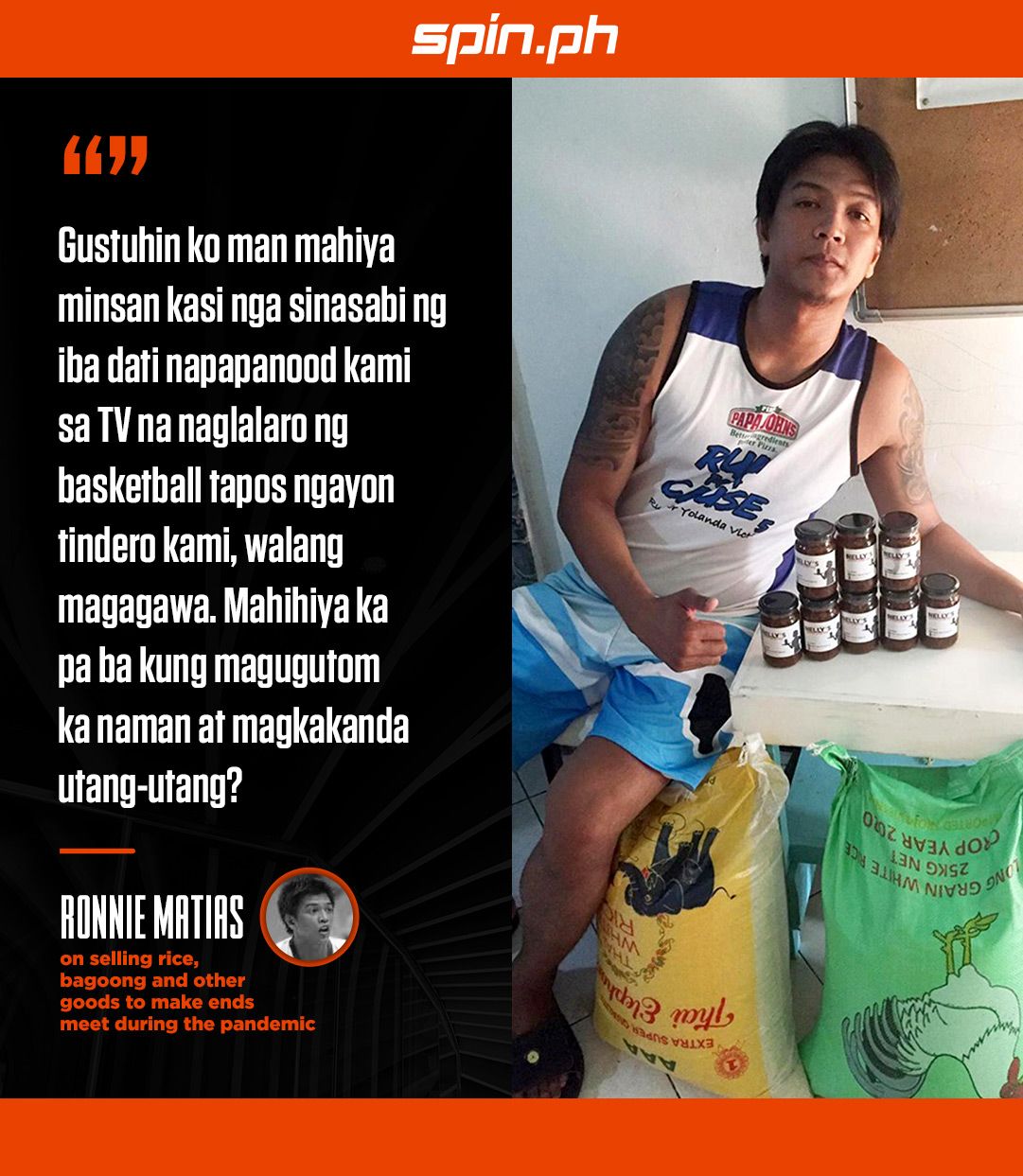