Jovelyn Gonzaga is finally convinced that she's back

"JOVELYN Gonzaga was stretchered off court after hurting knee," read a headline on November 21, 2017.

The Cignal star, who fell on the floor in pain, held on to her right knee during a match against F2 Logistics in the Philippine Super Liga Grand Prix. She was rushed to Cardinal Santos Medical Center, the nearest hospital to the venue, The Arena in San Juan.

According to her, she heard a pop that, she thought to herself, would end her career.

A month later, doctors ruled out Gonzaga for the remainder of the conference due to an ACL injury. 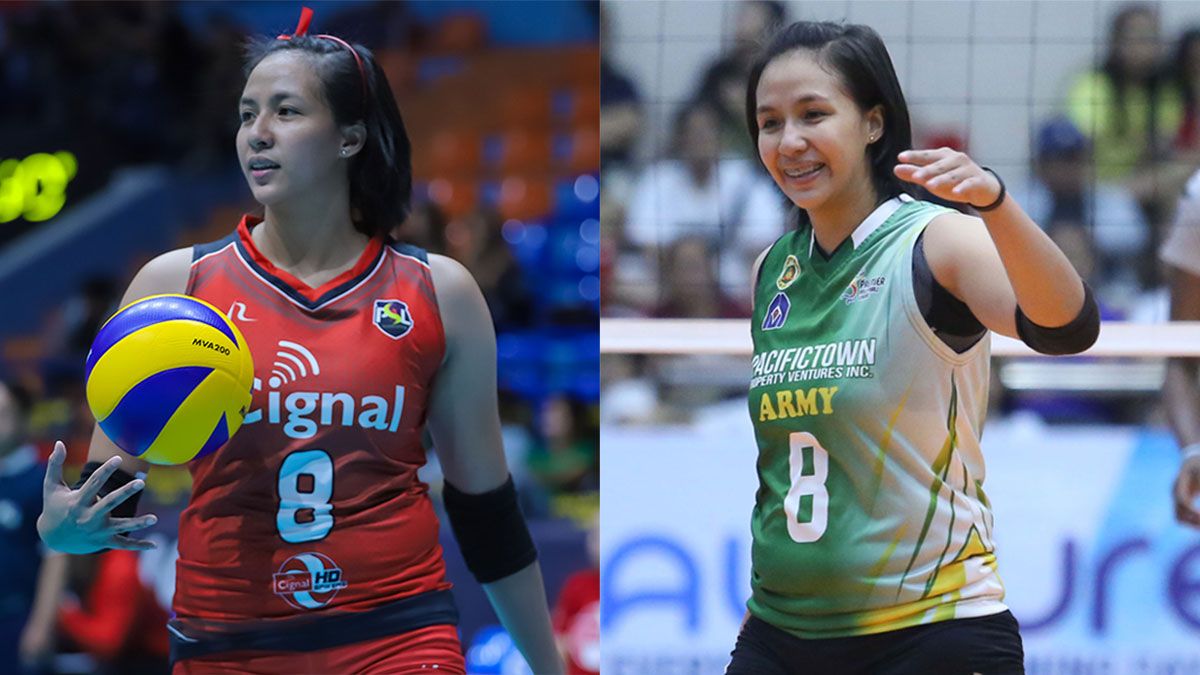 While she was recuperating, Gonzaga hardly paid to attention to the game.

Instead, she used the time away from the game to focus on her recovery and later attended military schooling. She’s now a corporal at the Philippine Army.

Nearly two years later, the former member of the national team made her resounding comeback — and by that we mean playing for Pacific Town Army in the Premier Volleyball League Reinforced Conference and PSL All-Filipino Conference. 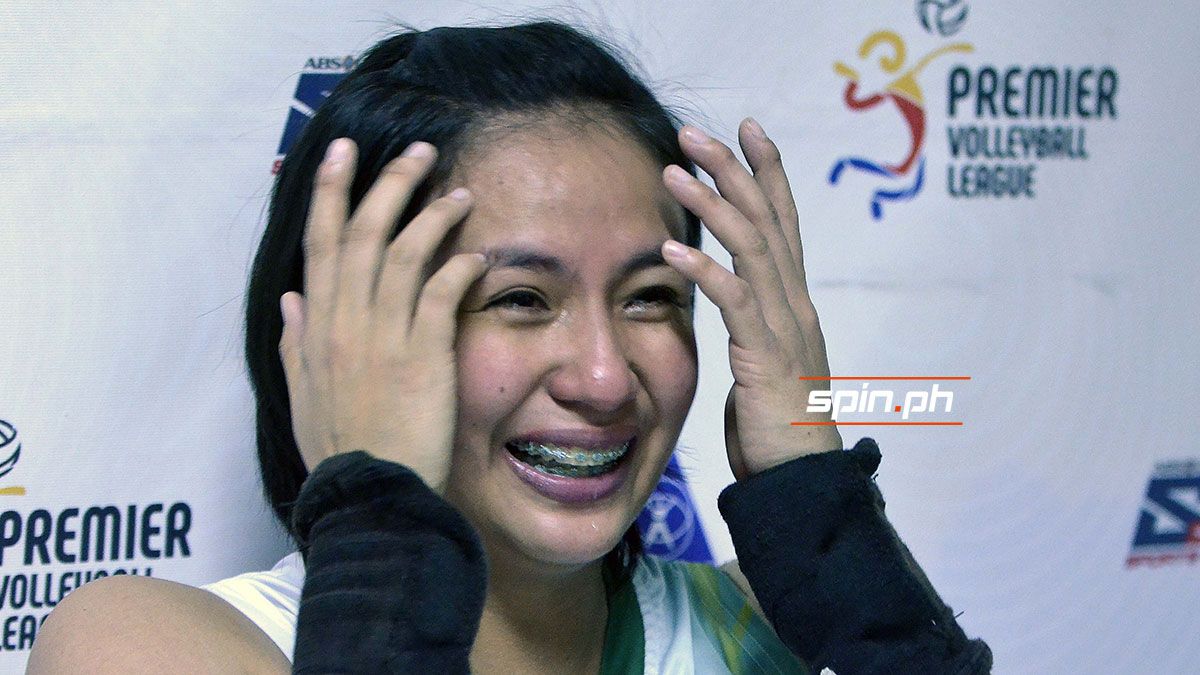 The pride of Jordan, Guimaras played a vital role in leading her teams to podium finishes in both leagues. She led the Lady Troopers to a bronze medal finish in the PVL Reinforced Conference and helped the HD Spikers bag a silver medal in the PSL All-Filipino Conference.

Everybody saw how she picked herself up from where she left off, but the struggles and doubts still lingered on her mind. 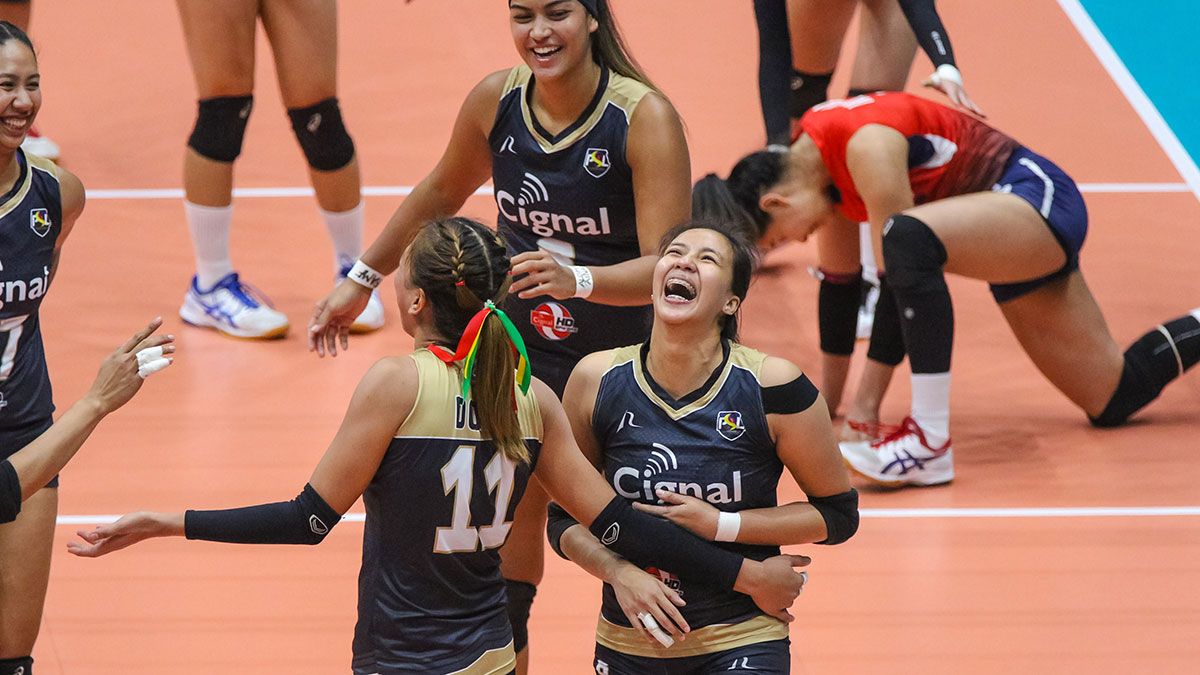 Looking back, Gonzaga could only smile as she was reminded of her self doubts which almost got the better of her.

With a bronze medal and a silver medal now under her belt, she's finally convinced that she's indeed back.