Thanks to The Last Dance (particularly Episodes 3 and 4), people were reminded of how wild Dennis Rodman was off the court when he was with the Chicago Bulls.

What some tend to forget, though, was that the 6'7 forward's game was as untamed as his lifestyle. You don't become a two-time Defensive Player of the Year (1990, 1991) and seven-time rebounding champion (1992–1998) without being a freakish athlete and fierce competitor. 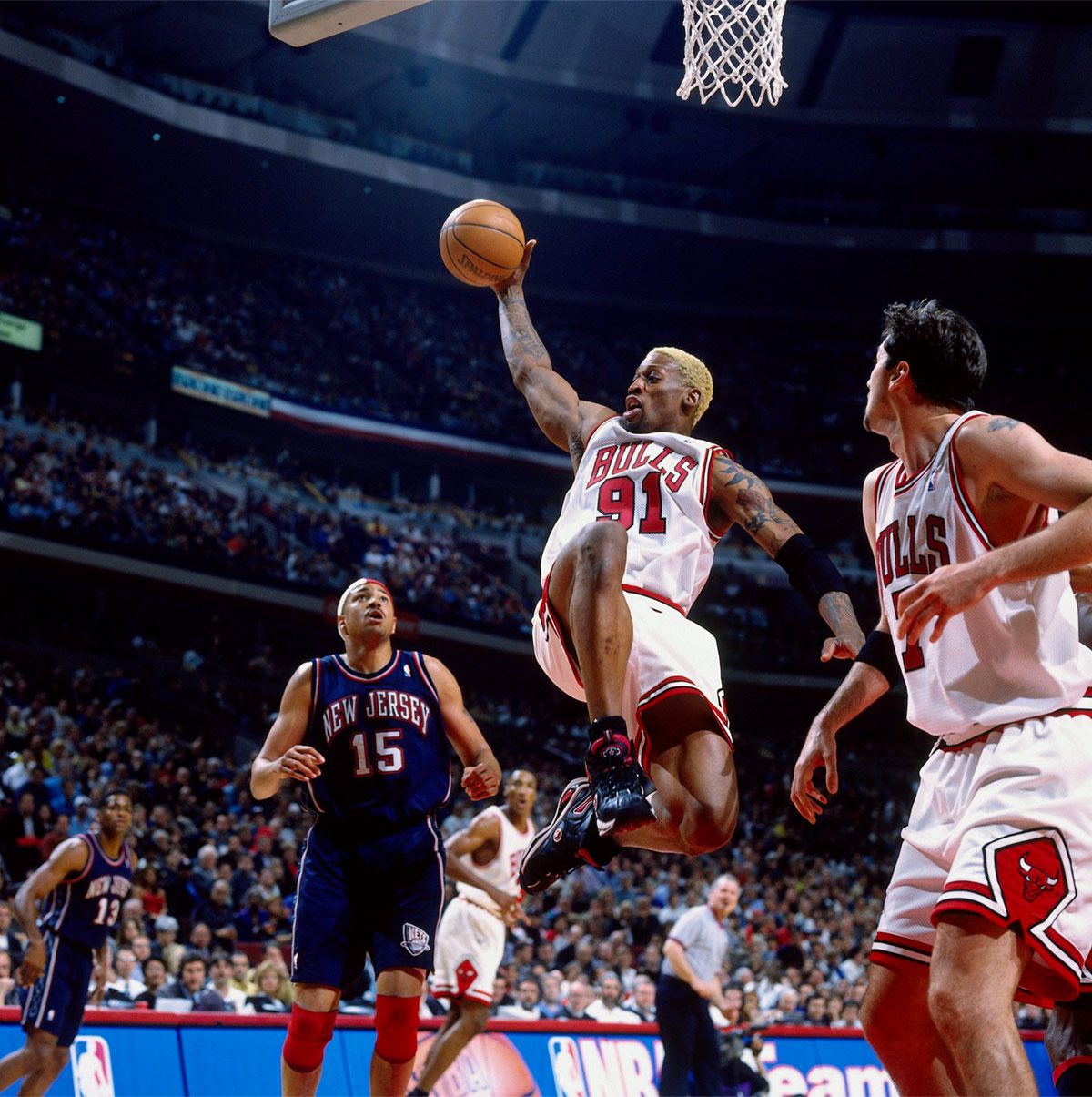 It also helped that the five-time champion knew his role and was more than willing to do the dirty work. Rodman was inducted into the basketball Hall of Fame in 2011, despite having just a lone season where he averaged double-digit scoring.

These scoreless yet effective performances epitomized the Worm's true value:

There had been a total of 10 stat lines with zero markers and 20-plus boards in NBA history, and Rodman owns a whopping seven of them. Six of them came during his brief stint in San Antonio, alongside another perennial montster rebounder, David Robinson. Marcus Camby did it twice, and Reggie Evans once. Neither came close to the player that was the former Bad Boy.

The Worm's only zero-point, 20-rebound game as a Bull was against the Suns, which had Cedric Ceballos, who had 10 boards, and a young Antonio McDyess (4). He missed all of his four shots; he dished out six assists, but also had the same number of turnovers. His teammates Micheal Jordan (9) and forward Jason Caffey (10) put up solid rebounding games. 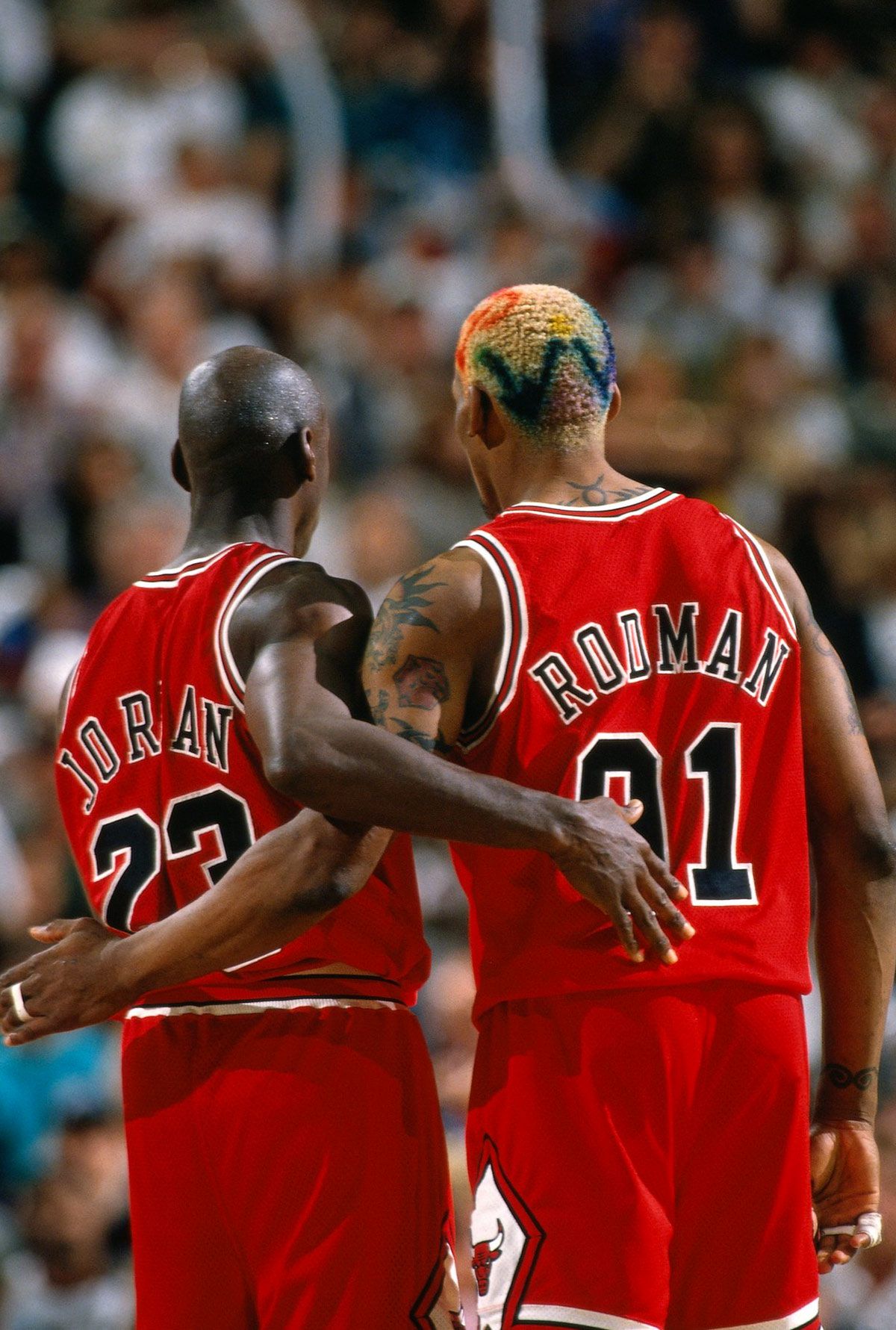 Rodman played the entire game and had a single "failed" goal attempt. He faced off against fellow legendary glass cleaner Charles Barkley, a.k.a. the Round Mound of Rebound. Dennis ended up winning the battle of the boards, including on the offensive end (7 to 4), but Phoenix ultimately outscored the Spurs, 101-93, led by Chuck's 35-20 double-double.

The Sacramento frontline of Lionel Simmons, who had five boards, Wayman Tisdale (4), and 7'0 Duane Causwell (4) stood no chance against the Worm. He basically matched the opposing team's total offensive boards. The Kings' leading rebounder was Pete Chilcutt (eight in 18 minutes), who is famous for fouling out after Shaquille O'Neal destroyed him for 61. 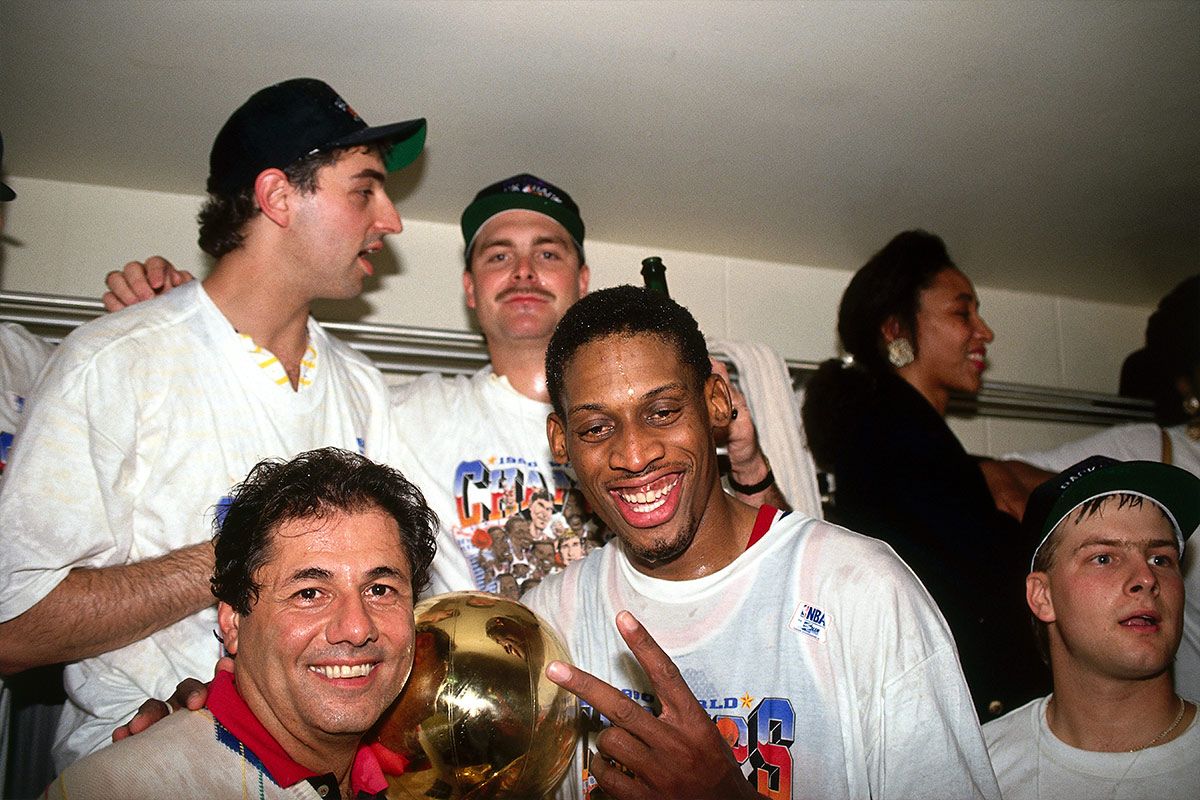 You had the 7'1 Robinson collecting 10 rebounds, along with his 31 markers. Charlotte's star big men duo, 6'7 power forward Larry Johnson and 6'10 center Alonzo Mourning, pulled down 14 and 12, respectively. Still, Rodman towered above everyone else with a yeoman's job. He may have missed all of his five shots, but he made up for it with the second chances he provided for the Spurs.