With Xmas season in full swing, here are time-saving workouts for the fitness buff

WITH the Christmas season in full swing, it’s normal to expect carefully detailed training plans to go astray. Christmas traffic, deadlines, and countless meetings to close off the year will throw off the runner’s training schedule. Meanwhile, all that good food and drink will conspire to add a few pounds.

What’s a dedicated runner to do in the face of such challenges?

“First, live a little but not too much,” says coach Andy Leuterio, Newton Running and RUNNR ambassador.

It’s okay to gain a little weight from the reduced training and extra calories, but set an absolute ceiling.

How much is too much?

“Three to five percent of your current weight is a reasonable limit," said Coach Andy. That’s not a lot of extra fat to burn off in a few weeks once you restart your training. It will also provide a little extra motivation for you to work harder to getting back into fighting shape. In addition, “Eat small portions throughout the day to prevent binge eating," he added.

“Throughout a stressful weekday, your mind and body will be starved of nutrients to function properly. Have nutritious snacks around to nibble on in traffic or in between meals. This way you prevent excessive eating during proper meals or the much-awaited parties. If you’ll be drinking alcohol, make sure you follow that with lots of water and electrolytes to help flush out the toxins and prevent a hangover,” he added.

It’s highly probable that you won’t be able to fulfill each and every workout in a detailed training plan. In which case, get the most bang-for-the-buck in the workouts you actually get done during the holidays. “Go for intensity over long, slow miles,” said Coach Andy.

You’ll achieve a higher caloric burn through intervals and tempo work, as well as a higher post-exercise caloric consumption compared to relaxed, aerobic running. “If you’re concerned about your gut, I also suggest you incorporate core work with circuit runs," he said.

Coach Andy’s Go-To workouts for the holidays include: 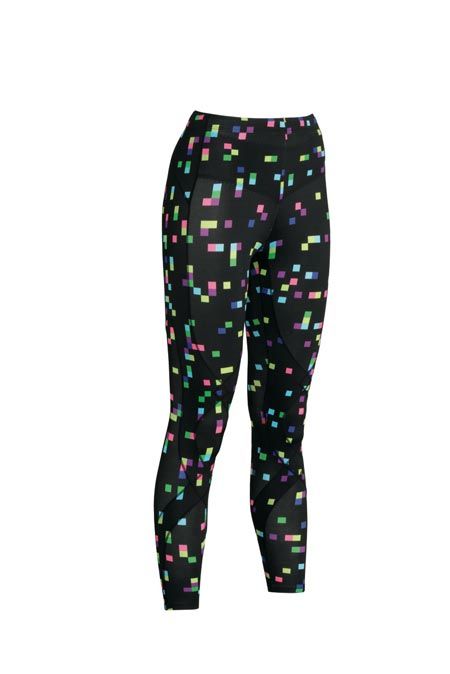 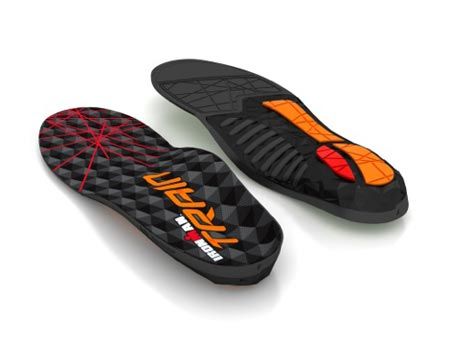