A RECENT report from Twitter and Dominguez Marketing Communications, Inc. revealed that the Philippines ranked sixth overall in the top gaming communities on Twitter, above Indonesia, United Kingdom, France, and India. 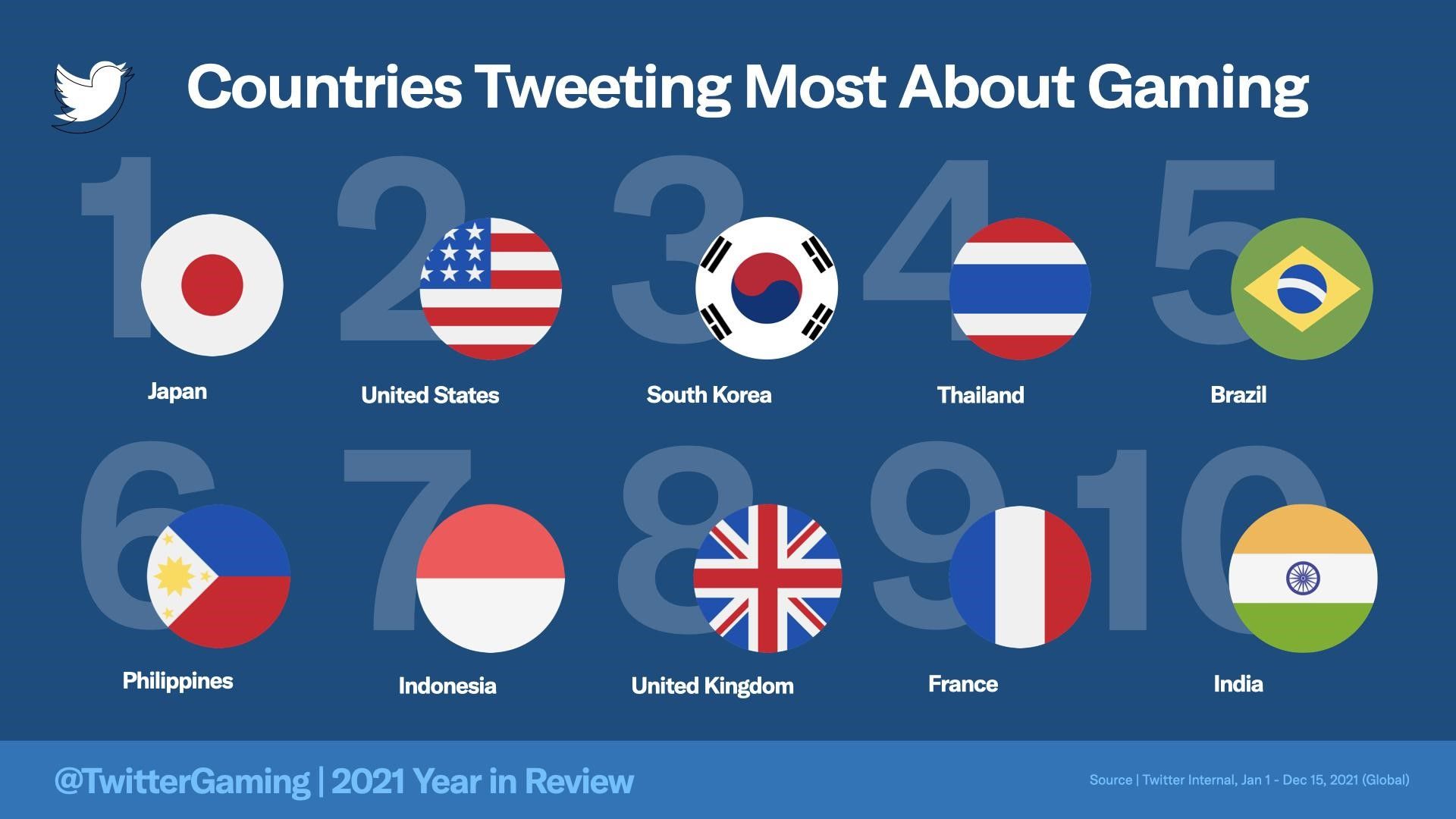 And when it comes to the gaming scene, the popular gacha sensation known as Genshin Impact topped the Philippine Twitter charts, followed by the rising FPS game known as Valorant.

The other contenders are creative building platforms such as Roblox and Minecraft. Then on a surprising turn amid the massive popularity of MLBB, it was League of Legends who became a trending MOBA game on Philippine Twitter. 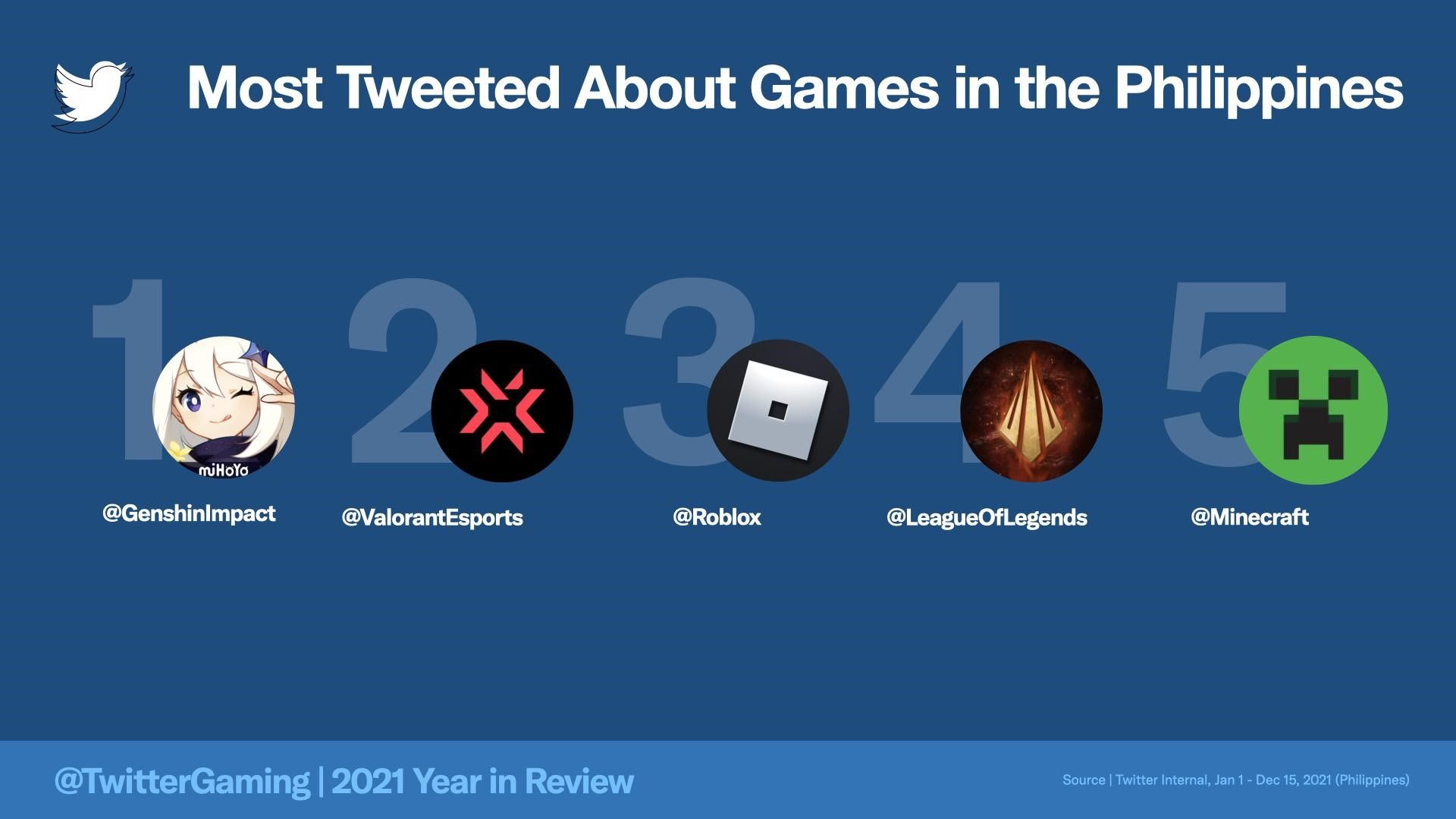 As for the esports scene? Team Secret became the most Tweeted team in the Philippine landscape and the fingers could be pointed at their iconic “otso-otso” entrance during the Valorant Champions Tour.

Other teams included the fan favorite Dota team, OG Esports, the pride of Philippine Dota, TNC Predator, as well as The International 10's underdog, Team Spirit. Surprisingly, Blacklist International didn’t even reach the top 10 amid the numerous times they trended. 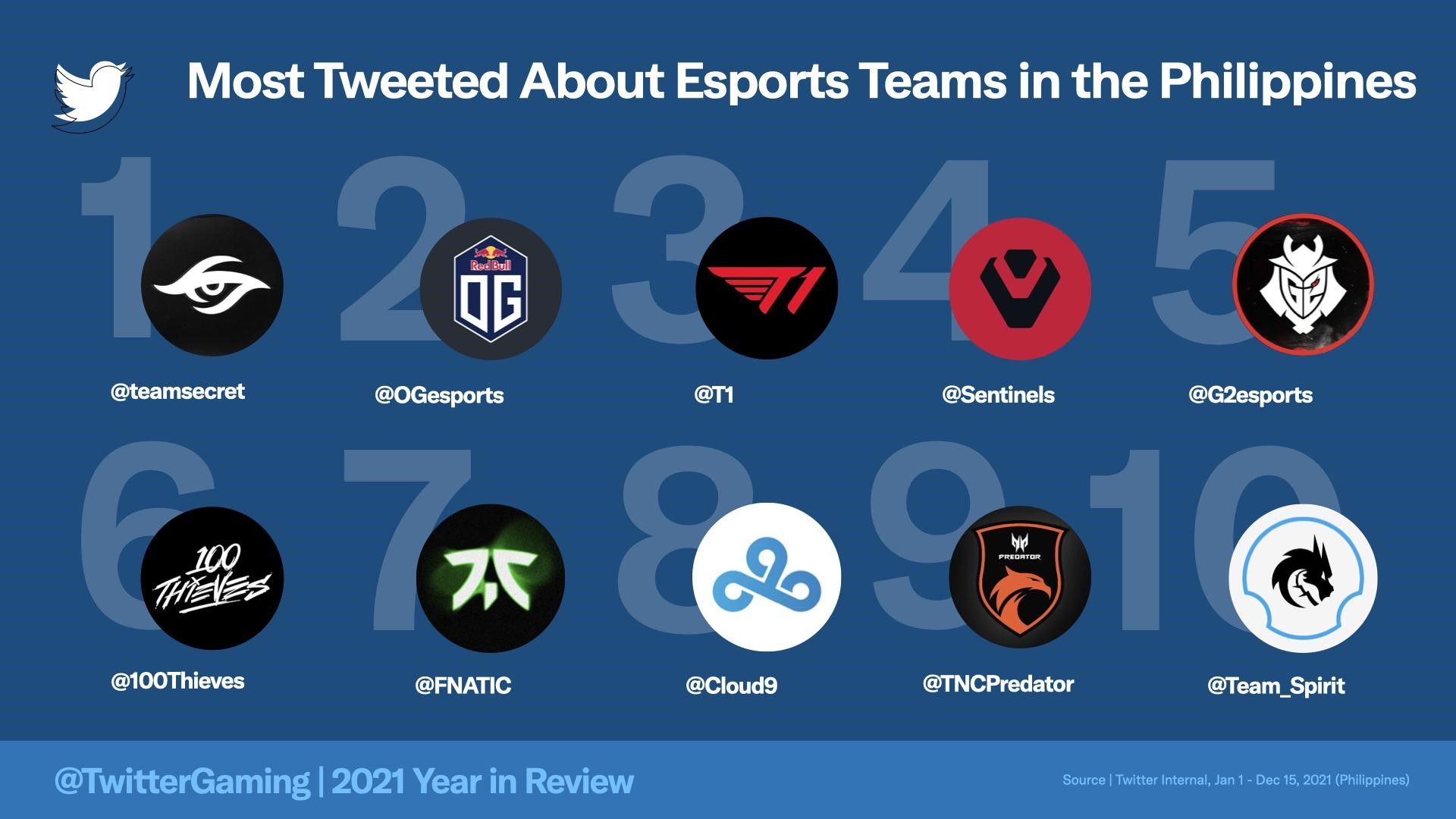 But the Philippines wasn’t the only emphasis in their study as the data also revealed that 2021 saw an increase in gaming on the Twittersphere.

Overall there are 2.4 billion Tweets centered on gaming, up 14% year over year and more than 10x increase from 2017. Most of the gaming discussions took place in the 4th quarter of 2021.

And similar to the Philippines, it was Genshin Impact who took the spotlight in the global stage caused by the numerous character trends as well as miHoYo’s constant updates, most notably on the Inazuma chapter and the game’s one-year anniversary. 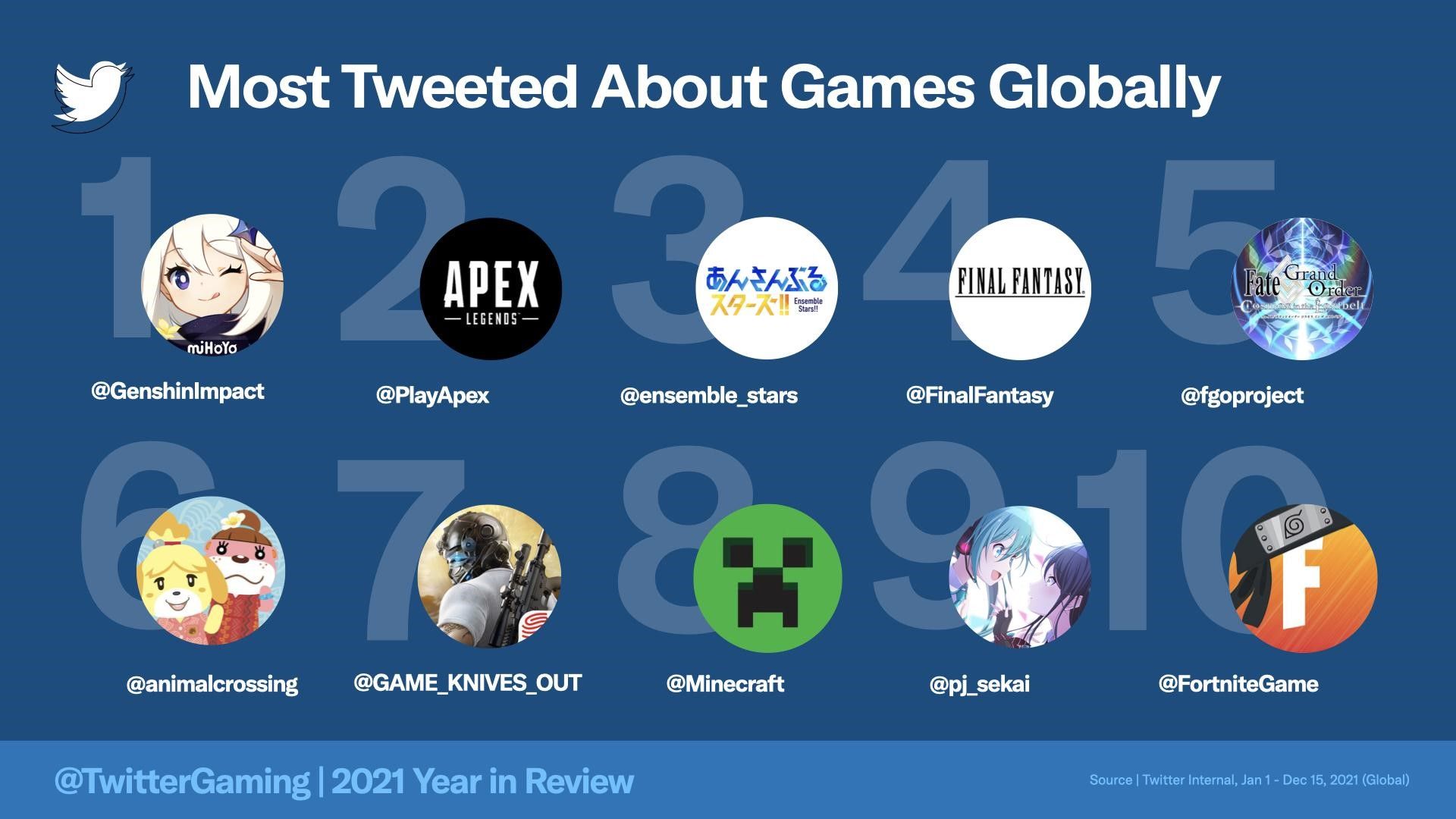 The overall results reveal that the gaming scene is further diversifying on Twitter to which Maurizio Barbieri, Twitter’s Head of Sports and Gaming Partnerships for SEA and Greater China, has expressed his thoughts.

“As we continue adjusting to life in the middle of a pandemic, people are finding new ways to make connections with various communities, and one of them is through gaming,” he said.

And this might further increase in 2022 with the rise of NFTs and the numerous upcoming esports events.