SINCE THE IESF qualifiers, the Philippine Esports Organization (PeSO) has been under scrutiny, with fans and even coaches questioning their combine to select players for an upcoming Mobile Legends tilt.

And after this week's thanksgiving ball, a member of the national team reached out to Spin.ph to express their concern about the issue of incentives.

We reached out for comment on the situation to Marlon "Lon" Marcelo, one of the most recognizable Dota 2 shoutcasters and currently the executive director of the national sports association.

“We never promised anything na specific na incentives kase if you possibly look, the incentives aren’t PeSO given," he explained. "Technically it’s from our partners and sponsors. Like kunwari si Smart, they gave out incentives sa mga players, and then of course bigger incentives go to the medaled ones.

The same goes on for government-mandated incentives, Lon went on. "From POC [Philippine Olympic Commission] and PSC [Philippine Sports Commission] ganun din. Sa kanila mismo binibigay yung incentives. What really happens is PeSO just distributes and connects them to those that want to give incentives."

As for complaints about the difference incentives between now and 2019, Marcelo said, "Since wala pa ako sa PeSO [in 2019], I cannot comment on that. But normally kase that’s why we don’t actually tell them kung ano ang specific incentives kase even if yung mga government incentives..."

READ: How much athletes get in incentives for SEA Games victories

"...It’s up to the government pa rin to give," he clarified. "So it’s really hard to say na kapag nag-gold ka, automatic P500K ka na, dahil magbibigay si ganito at ganyan. At the end of the day, it’s up to our partners and sponsors if at the bottom of their heart's kung anong pwedeng ibigay."

Then he explained in detail how the entire system works.

“Some of our partners and brands na gusto magbigay ng incentives, they will definitely need to go to the specific offices. So kunwari, that’s PSC or POC or some other brands, they just have to go to their offices para makuha yung [rewards].”

He added: “Kunwari binigay ka ni ‘x-brand’ ng incentives, PeSO doesn’t facilitate anymore, it’s up to the individual to actually get it.” 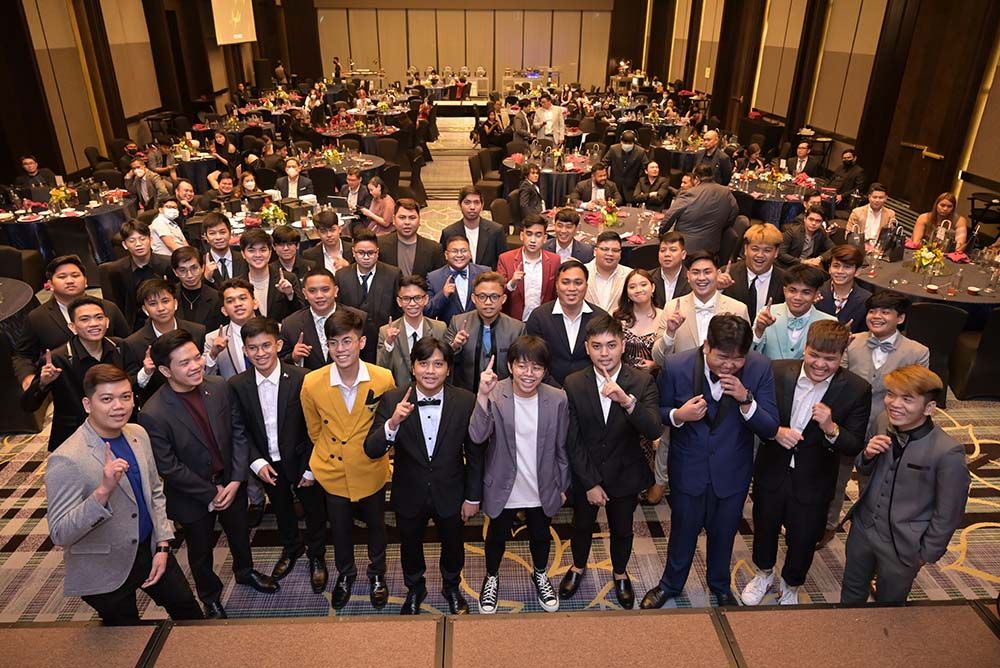 Issues on salaries and allowances

Another complaint raised by the national team member questioned the salary delays as well as issues with their allowance.

Lon explained how Sibol gives it out their salaries and allowances.

“Sa Sibol they have a training allowance," he said. "Ang issue lang, some of the athletes are not complying to the disbursement method. The proper method is, number one, there should be a signed contract; number two, they should have an account from a specific bank; and number three, they should send these requirements to us para ma-file sa finance [department] namin.”

The second requirement is sometimes an issue for the players, as Lon admitted that some would ask if any other banks would be allowed.

Some banks, he said, also associate esports with online betting, which may lead to some bottlenecks in application.