RSG PH entered the MPL-PH Season 8 as a wild card — an unpredictable roster that mixed seasoned veterans, untested rookies, a storied coach, and one of the most popular streamers in the country.

And while RSG PH ended up surprising many with a playoff ticket in the MPL-PH Season 8 and a valiant try at the MPL: Invitational, the team's debut run in the pro circuit featured exactly zero appearances from that streamer, Elyson "Ghost Wrecker" Caranza.

There's not a hint of rancor or bitterness or 'what-ifs' in his voice. After all, from the very start of the season, management already made his role in the squad clear: He would be the kuya, the older brother, the grown-up in a team full of youngsters. 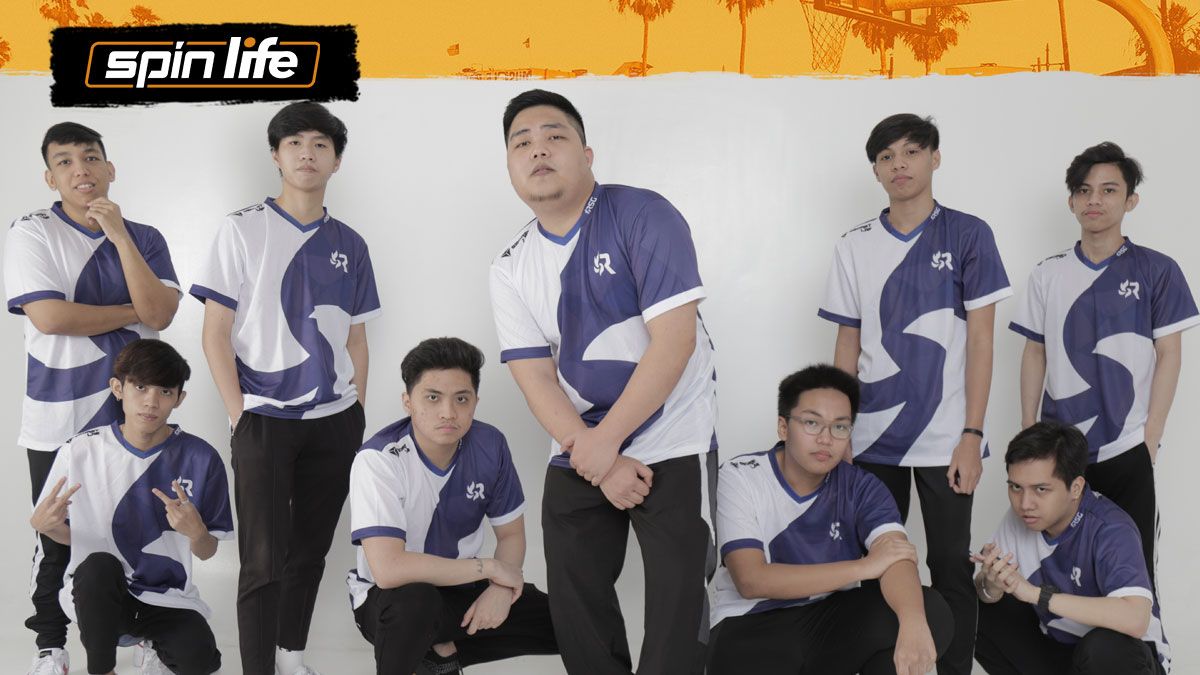 What Wrecker wants to pass on to aspiring pro players

This isn't Wrecker's first rodeo in the pros. Before making his name in Mobile Legends, he was part of a Rules of Survival pro team that even reached the RoS Global Series back in 2018.

But there are some things that haven't changed when he made his switch from pro RoS to pro ML.

He said he became the middleman between the players (many of them still teenagers) and Coach Brian "Panda" Lim.

During the season, it became hard for Caranza to balance the many hats he had to wear.

The latest episode tackles cryptocurrency and gaming, but we also asked him if he'd be game to share his experiences inside the RSG bootcamp in a future episode.

From Wrecker's point of view, though, RSG PH is getting there.