THE first time Filipino boxing superstars Manny Pacquiao and Nonito Donaire fought in the same card in their careers, one was obviously not too impressed with the other.

Asked about Donaire after the 'Filipino Flash's' unanimous decision loss to Jessie Magdaleno, Pacquiao held his punches but made it clear he wasn't too impressed with Donaire's work ethic.

"Ang boxing di pwedeng walang focus sa training," Pacquiao, who easily defeated Jessie Vargas in the main event of the Las Vegas card on Sunday, said in an interview with Josef Ramos of the Manila Times.

[See Donaire calls out Magdaleno for a rematch - even a trilogy]

Donaire, now 37-4 with 24 KOs, was not happy with the way the bout was scored, saying, "Losing never crossed my mind."

In the eyes of Pacquiao, however, the normally cat-quick Donaire fought with heavy feet during the match and became complacent.

Pacquiao also brushed off talk blaming Donaire's shift to a Cuban coach from his dad Nonito Sr. for the loss, saying it all boils down to diligence on the part of the boxer. 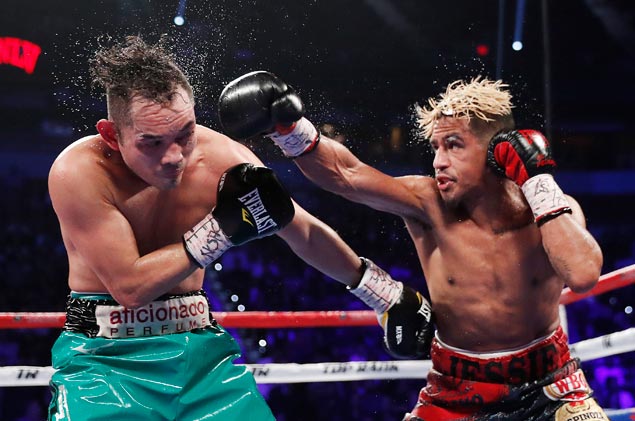