IT took a 'perfect performance' by La Salle to end the historic UAAP win streak of the NU Lady Bulldogs on Wednesday at the UST Quadricentennial Pavilion.

"We needed to play perfectly against [NU]. We needed perfect players, a perfect rotation to beat a perfect team. So, we needed this," said La Salle coach Cholo Villanueva after their 61-57 overtime victory over the Lady Archers.

"To beat a perfect team, you need to play a perfect game, which is what we did this game and first time na nag-birthday gift sa akin itong mga to eh," he added.

Villanueva trimmed his rotation to just eight players and those players collectively smothered the six-time defending champs, holding them to just 24-of-80 field goals, including a lowly 6-of-31 from downtown.

The shock win came as sweet revenge for La Salle senior Charmaine Torres, who reminisced the Lady Archers' close loss to NU in Game One of the UAAP Season 79 finals back in Dec. 2016, 77-74. 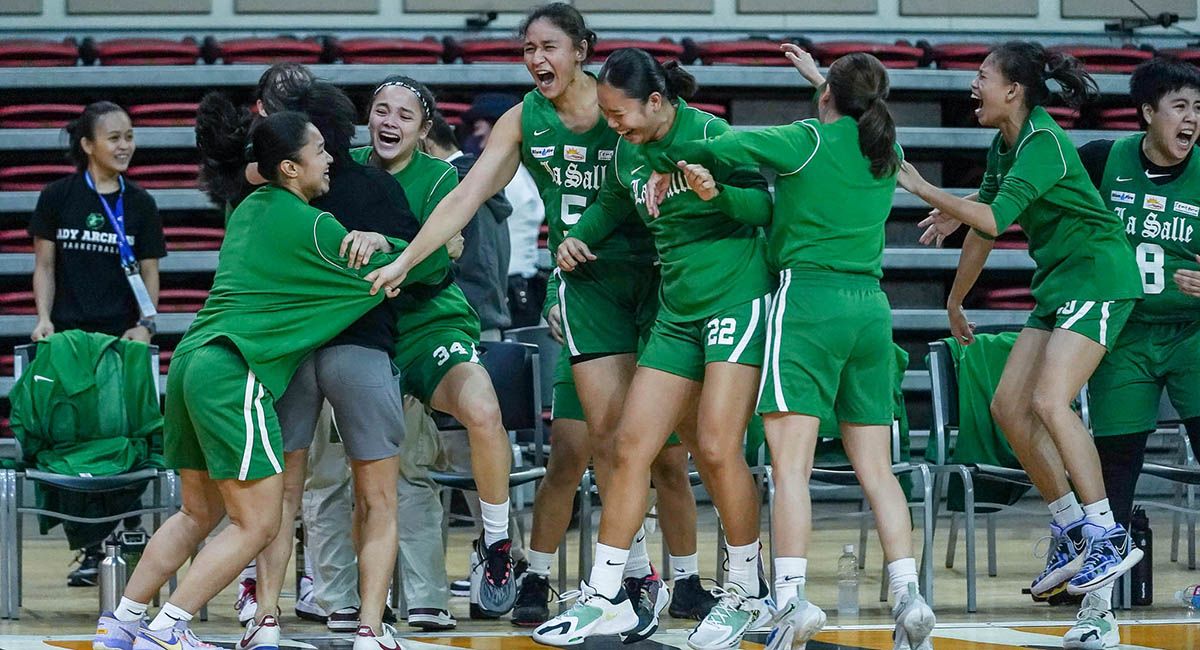 Despite the victory, Villanueva is adamant the Lady Archers are still behind the league elite.

"For us, we're just a work in progress. Coming from not making the Final Four for the past few years, and then eventually having our first achievement which is entering the Final Four," said Villanueva, a former La Salle guard.

"Now we're in the twice-to-beat advantage in the Final Four, which is what we want and then it's parang, it's an added bonus that we stopped a streak," said the coach.