UP Maroons raring to build chemistry, but willing to wait for gov't clearance

AFTER undergoing massive changes in the offseason, the University of the Philippines Maroons need a lot of time to rebuild chemistry.

But they're staying patient.

Barely half of the Maroons team which saw action last UAAP season remain on the Fighting Maroons' lineup, with Bright Akhuetie, Kobe Paras, and Ricci Rivero among the few holdovers left.

Yet coach Bo Perasol isn't taking his chances as he waits for the protocols and guidelines from the UAAP and the Commission on Higher Education (CHED) before calling back his Fighting Maroons to practice.

The Inter-Agency Task Force (IATF) on the Management of Emerging Infectious Diseases has given varsity teams the go-signal to return to training in GCQ and MGCQ areas, but practices won't commence until the guidelines are in place.

"Just like any collegiate team, we are going to wait for the practice guidelines from CHED and the other mandated government agencies," he told Spin.ph. "We wouldn’t want that even after a long time of waiting, some of our team members are going to be unnecessarily exposed to the virus." 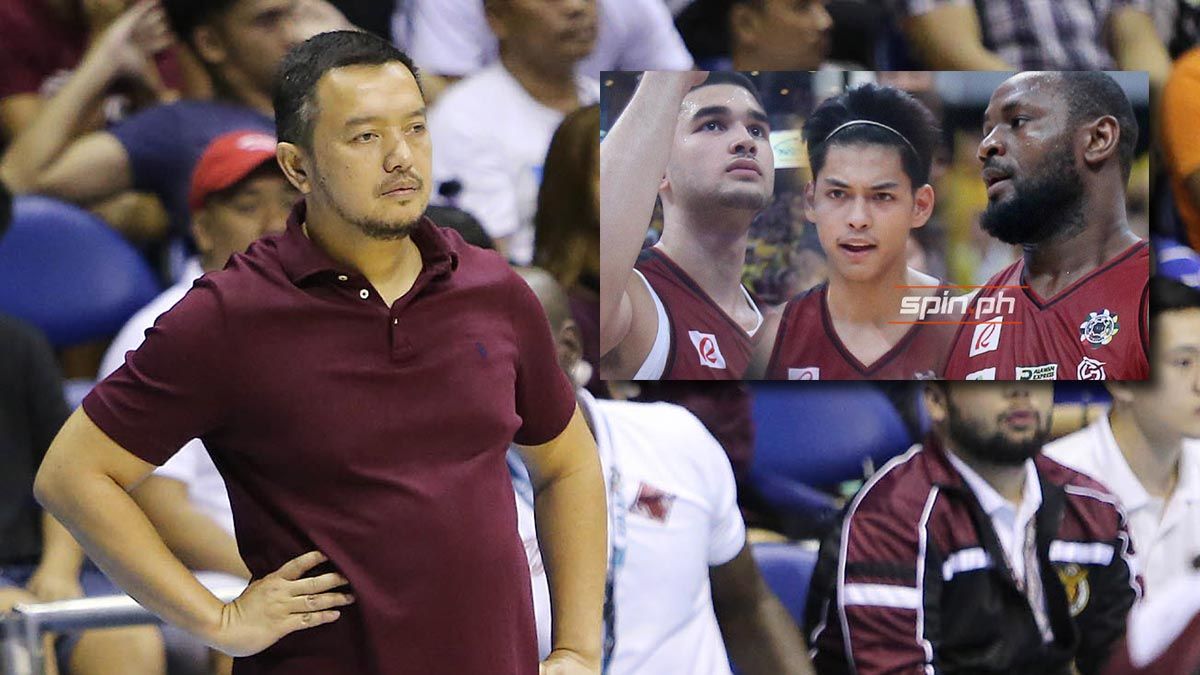 Perasol reiterated that as much as UP welcomes the news, public safety remains the biggest priority for him and his program.

"The health and well-being of our team members are paramount to us," he said.

When things are set though, expect the Fighting Maroons to go full blast with Perasol aiming to inculcate his boatload of recruits to his system.

It has been a bountiful recruitment haul for UP, headlined by the stunning acquisitions of Gilas Pilipinas Youth standouts Carl Tamayo and Gerry Abadiano from National University-Nazareth School.

There are also transferees like La Salle playmaker Joel Cagulangan and Senegalese center Maodo Malick Diouf from Centro Escolar University are both cleared to play in the coming UAAP Season 84.