ANTIPOLO -- Andrei Caracut's dream of making it to the Final Four in his final year will forever remain as it is: a dream.

That's after La Salle fell to University of the Philippines, 71-68, on Sunday that sent it to a 6-7 card in the UAAP Season 82 men's basketball tournament.

But rather than dwell on another lost season, which also was his last for the Green Archers, the graduating guard acknowledged that it's just the tough reality of the situation that they were dealt with.

Caracut would have wanted to make an impact for La Salle with its season on the line.

But what he got was the opposite, going scoreless and missing all three of his shots, while also committing five turnovers in his 19 minutes of play, a horrid minus-21 on his time on the floor.

It was a tough outing for the 23-year-old, who struggled to get his act back together recovering from an illness he suffered two weeks back. 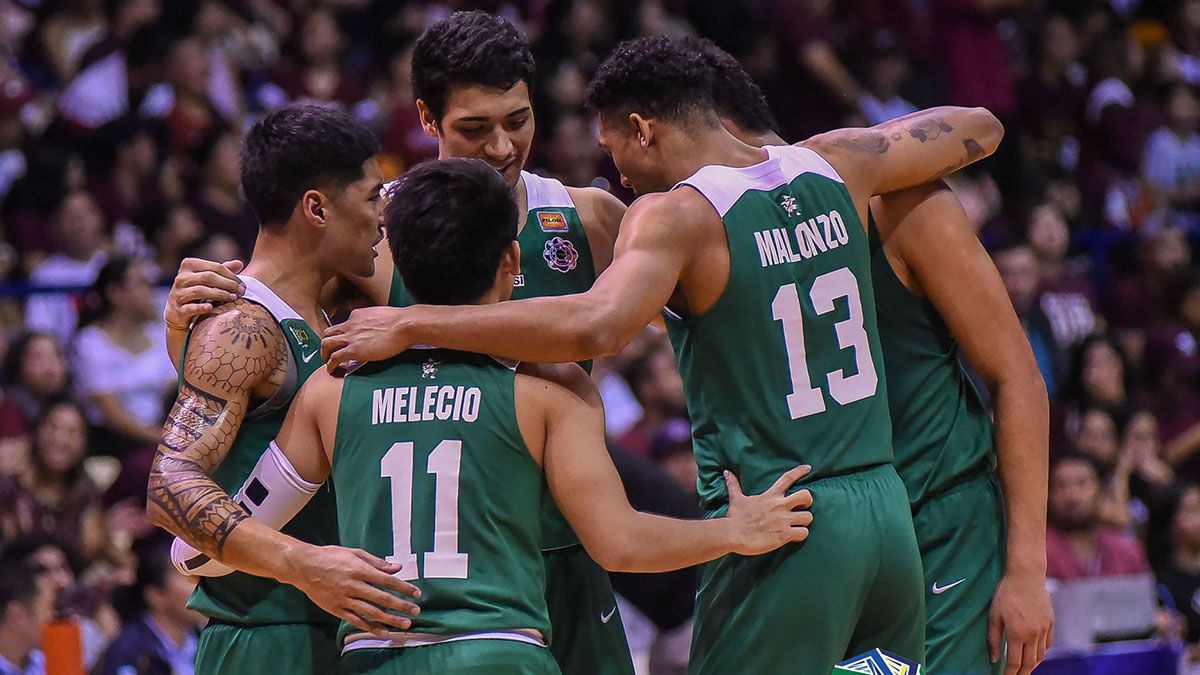 As bitter as the closing to his collegiate career may have been, Caracut would like to believe that he gave everything he could and he holds no regrets for everything he did in his final year even though La Salle failed to return to the Final Four.

It's not really far from the whole experience Caracut had in La Salle.

He experienced the highest of highs, most notably winning a championship in 2017, while also dealing with uncontrollable forces like the turnstile of coaches he had, working through four mentors, namely Juno Sauler, Aldin Ayo, Louie Gonzales, and most recently, Gian Nazario, during his collegiate career.