AMID all the hoopla over Kai Sotto's decision to take the G League path in pursuit of his NBA dream, a single tweet by Evan Daniels of 247 Sports claiming the Filipino teen is set to receive upwards of US$200,000 for the five-month gig naturally triggered interest.

The sum, afterall, is quite big by local standards, considering PBA players on maximum salaries make P5 million a year, excluding bonuses and under-the-table deals, of course, while the average salary of G League players is placed at $35,000 a season.

But the Daniels tweet didn't go down well with people close to Sotto.

If we believe Daniels' claim, the 7-foot-2 prodigy is guaranteed to be a multi-millionaire just after turning 18. But sources with access to Kai's handlers insist Daniels was off the mark with the $200,000 figure he put out there.

"Kai's deal is substantial and way more than $200,000," said sources who decline to be identified. How much more? The sources said they are not at liberty to reveal exact figures, unless the NBA or Sotto's family give the go-signal. 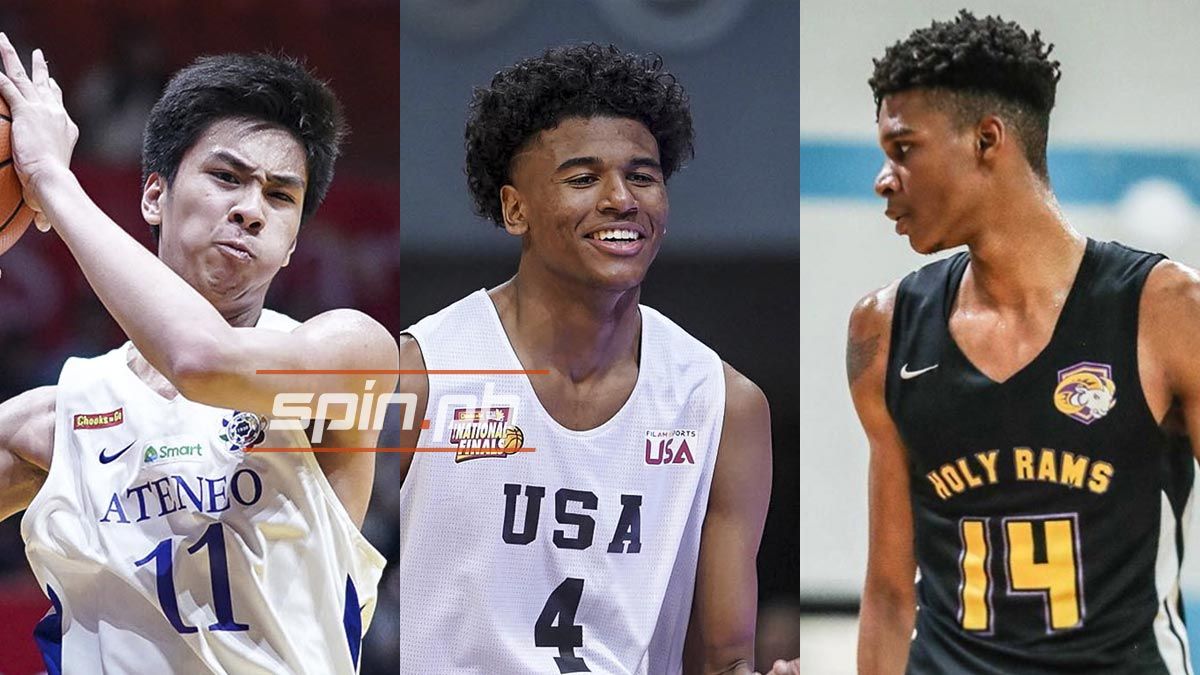 But to give you a better idea, Fil-Am phenom Jalen Green, the prized recruit of the Select Team that will play in the next G League season, whenever that may be, is reported to have signed a $500,000 deal.

But regardless of how much, one thing certain is that Kai Sotto and his camp are sure that the decision to go through the G League's trailblazing program is the best path to becoming the first homegrown Filipino player in the NBA.

So let's all wish him the best of luck.