Sen. Gordon slams PBA sanction on Baldwin: 'Not listening to him is our loss'

SENATOR Richard Gordon disagreed with the PBA’s decision to sanction Tab Baldwin for his recent comments about the professional league and local coaches.

In a rare take on sports, Gordon said the league’s action against Baldwin was uncalled for, saying that the league should have looked at the message that the Gilas Pilipinas program director is trying to portray.

“The PBA’s recent decision to suspend Tab Baldwin and fine him for his comments about the league, its officiating and the country’s local coaches is uncalled for. The association should have looked at the message and not shot the messenger. You may not agree with him but you don’t penalize him,” said Gordon in a tweet.

Baldwin was suspended three games and was fined P75,000 for his comments against the PBA deemed detrimental by the league. The concurrent Ateneo coach, who was penalized in his capacity as TNT assistant coach, said in the Coaches Unfiltered podcast that the league has a “flawed” format, while also describing the local coaches as “tactically immature.” 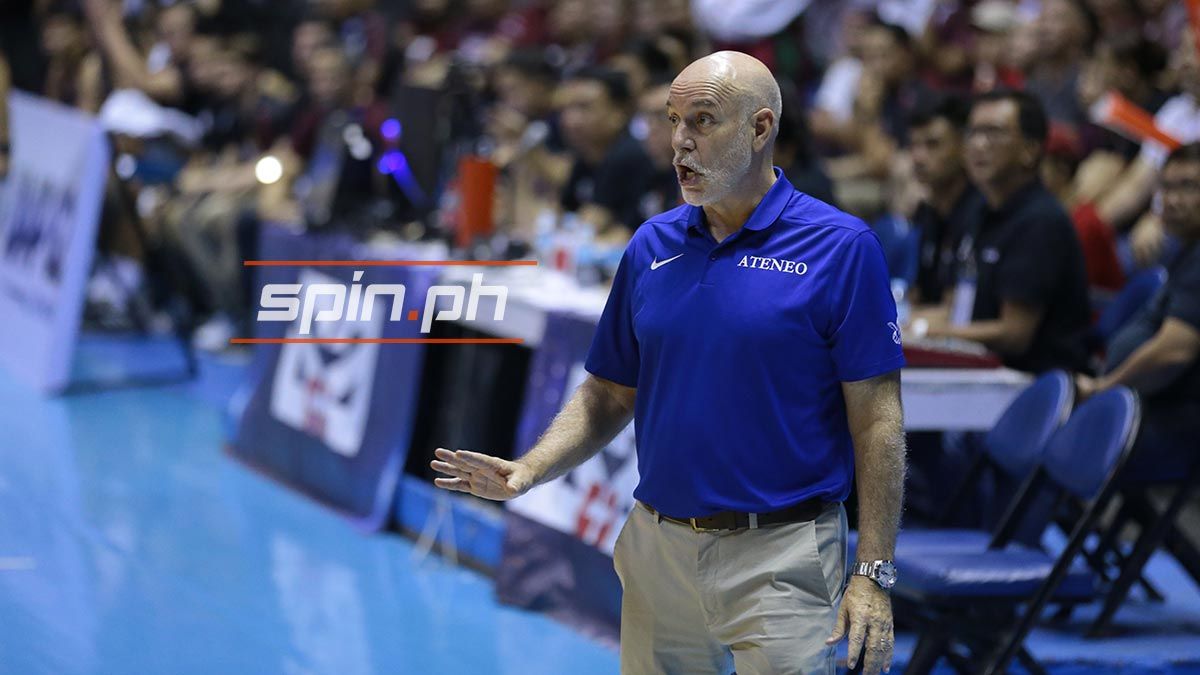 Gordon, who is also a staunch supporter of the Ateneo Blue Eagles basketball team, said that failing to listen to Baldwin’s comments will be a “loss” for Philippine basketball.

The senator also said Baldwin is one of the best coaches that has come to the Philippines and his resume speaks for itself, having transformed the Blue Eagles to a championship team after going through losses of key players before the American-New Zealander came in.

“Coach Tab comes with good credentials, having coached two national teams in FIBA tournaments. In college coaching, he took over an Ateneo team which just lost seven key players to academics and transformed this rag tag team into a second place team in his first year and a champion team in each of the next three years, the last one via an unprecedented sweep.

“His formula? Discipline, team offense, team defense, next man up. There are no individual stars on his team as witnessed by the lack of individual awards garnered by the members of his team. I think he is one of the finest coaches that ever came in to the Philippines. Our players are good but they need coaching and they need to be disciplined. Not listening to him is our loss,” Gordon added.